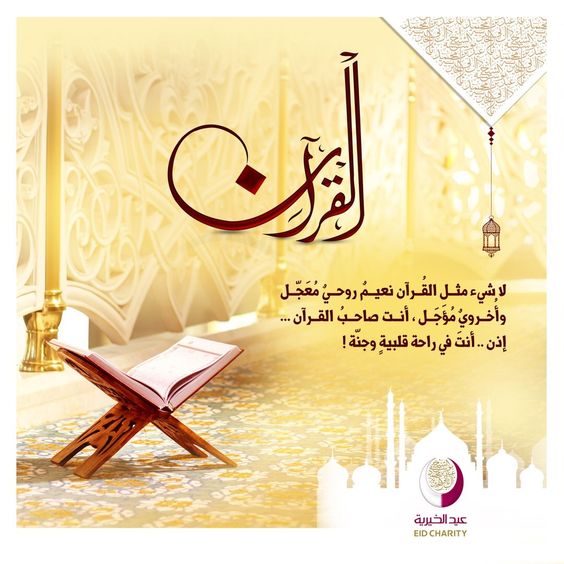 The most fundamental teaching of Islam is to believe in the Oneness of God, in the sense of His being the only Creator, Preserver, Nourisher, etc. But this belief is not enough. Many of the idolaters knew and believed that only the Supreme God could do all this and yet they associated other gods with Him. A Muslim believes in ONE GOD, Supreme and Eternal, Infinite and Mighty, Merciful and Compassionate, Creator and Provider. God has no father or mother, no son or daughter. Allah says:

“O you who have faith, let not people ridicule other people; perhaps they are better than them. Neither let women ridicule other women; perhaps they are better than them. Do not insult each other, nor mock each other with nicknames. Wretched is the accusation of wickedness after faith, and whoever does not repent has done wrong.” (Surah Al-Hujurat 49:11)

Allah is the deity of all people and the Islamic concept of society must spread all over the world. The social order of Islam ends this and brings justice to all. A Muslim’s mission is to bring order and this international society established by Islam must be carried to the world and, therefore, the Islamic social order seeks universality. Islam provides a social order which cannot only tend to be universal but must become universal. Allah says:

Muslims believe that the last revealed scripture sent by God in the Qur’an or Koran. It is the speech of God revealed in the Arabic language to Muhammad during his mission of twenty-three years. The Qur’an was written down by scribes and memorized during the lifetime of Muhammad. The Quran emphasizes moral, ethical and spiritual values to establish justice for everyone.

Islam is a religion in which faith is based on clear proof. It encourages people to use their God-given intelligence to think and ponder over their life and the universe. Although this life is a test, God has provided sufficient signs and guidance to people who are open-minded and sincere to be able to acknowledge the truth. Unlike other religions, there are many clear proofs, signs, and miracles that the book of Islam. Allah says:

“If the hypocrites and those in whose hearts is a disease and those who spread rumours in Medina do not cease, We will surely let you overpower them. Then they will not remain your neighbours therein except for a little while.” (Surah Al-Ahzab 33:60)

Islam counsels us to follow a better path when people insult us by not responding to them in the same manner, but rather to respond to their evil with good. Gentleness and forbearance are the general rules we need to follow in most situations. But, like most rules, there are a few exceptions when harsh words are warranted. Allah says:

Islam declares a person to be born with a clean slate. The human being was not born evil but rather he was created good and equipped by nature to fulfil his duties. From the Islamic point of view, the drama of a person’s life is something that takes place after birth and not before. Islam does not record a human being as a degradation of the divine as it regards a human being as having instincts that are pure and good. Allah says:

For the Muslims, involvement, and success in the world will ensure success in the hereafter. If practised with sincerity, Islam guarantees happiness in this world and the next. Having granted this great gift of God to humanity what else could we do but say ‘we hear and we obey and all praise is due to Allah, Lord of the Worlds. We should pray to Allah Almighty to guide us towards the right path and help us become pious and righteous Muslims. Ameen!