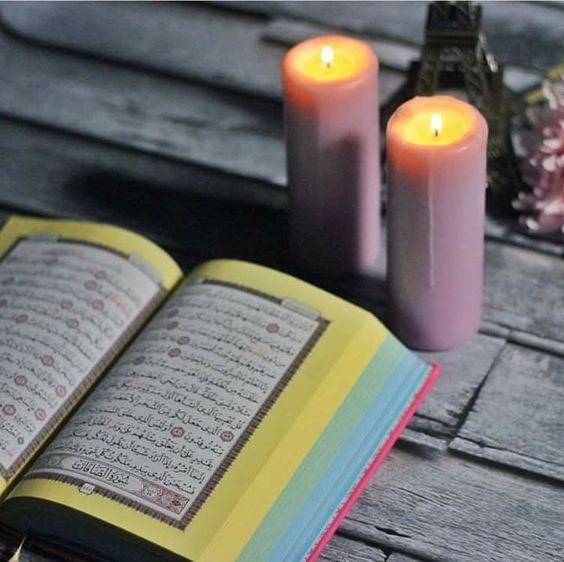 The Golden Rule is a consistency principle. It helps you stay on track. It doesn’t replace your own moral-ethical standards or norms but gives you something stable and reliable that you can really sink your teeth into. Our world needs a common standard like the Golden Rule to keep us unified as we move into a more global marketplace. It speaks to everyone despite his or her culture or notion of morality. Only a powerful yet flexible principle such as the Golden Rule can serve as a moral steppingstone for anyone toward good ethics. Allah says:

Humanists try to embrace the moral principle known as the ‘Golden Rule’, otherwise known as the ethic of reciprocity, which means we believe that people should aim to treat each other as they would like to be treated themselves – with tolerance, consideration, and compassion. It requires people to think about others and try to imagine how they might think and feel. It is a simple and clear default position for moral decision-making. Allah says:

“Do not curse those they invoke besides Allah, lest they insult Allah in hostility without knowledge.” (Surat al-An’am 6:108)

The basic requirement to make the Golden Rule work is a fundamental level of sincerity. The Golden Rule has to be taken at face value. It cannot be twisted or manipulated to mean anything other than what it says. By practising the Golden Rule you open yourself up to a process of change.  It’s a way of letting go of self and allowing a gradual transformation to change your character from the inside out.

The Golden Rule, with roots in a wide range of the world’s religions and cultures, is well suited to be a standard to which different cultures could appeal in resolving conflicts. The Prophet (ṣ) described in many traditions who the “best” Muslims are and what they do to distinguish themselves from others. As Muslims ourselves, it is in our interest to learn what makes these people the best of Muslims so we can emulate their behaviour. Allah says:

Islam encourages the believer to remain free from the extremes of worldly happiness that may cause one to forget God and the extremes of sadness that may cause one to lose hope and blame God. By not being overly attached to the material world, a Muslim is empowered not only to better handle any calamities but to be beneficial and generous to society. This leads to a more balanced and optimistic outlook on life.

The golden rule in Islamic traditions has been explicitly invoked by numerous Muslim leaders:

The Golden Rule is, it most commonly expresses a commitment to treating others with consideration and fairness, predicated on the recognition that others are like oneself. The rule is an expression of human kinship, the most fundamental truth underlying morality. Allah says:

The Golden Rule is offered to those among whom a minimal sincerity may be presupposed – the hearer will not manipulate the rule in defence of patently immoral conduct. The Golden Rule is not best interpreted as an isolated principle in a value vacuum, to be examined as a candidate for the role of sole normative axiom in a formalized ethical theory.

The Golden Rule cannot be claimed for any one philosophy or religion; indeed, the successful evolution of communities has depended on its use as a standard through which conflict can be resolved. Throughout the ages, many individual thinkers and spiritual traditions have promoted one or another version of it.

“The most complete of the believers in faith are those with the most excellent character, and the best of you are the best in behaviour to their women.” (Sunan al-Tirmidhī 1162)

Whoever practices the Golden Rule opens himself or herself to a process of change. From a religious perspective, the Golden Rule is the principle of the practice of the family of God, and it means relating with other people as a brother or sister. At the limit, it involves conduct patterned on a divine paradigm, extending to others the same attitude of service that one would welcome as the recipient of someone else’s divinely parental love in the same kind of situation. Allah says:

“And in their properties is a right for the needy and deprived.” (Surat al-Dhariyat 51:19)

The best Muslims are those who are best at applying the comprehensive ethical virtues taught by Islam: justice, compassion, kindness, piety, devotion, humility, truthfulness, and so on. They treat others how they would like to be treated, they regularly give charity, they care for their families, they refrain from harming others, and they earn people’s trust. They are devoted to the Quran and to seeking religious knowledge to apply in their lives, forsaking the vanities of the worldly life for the Hereafter. May Allah make us among the best Muslims with the best character. Ameen