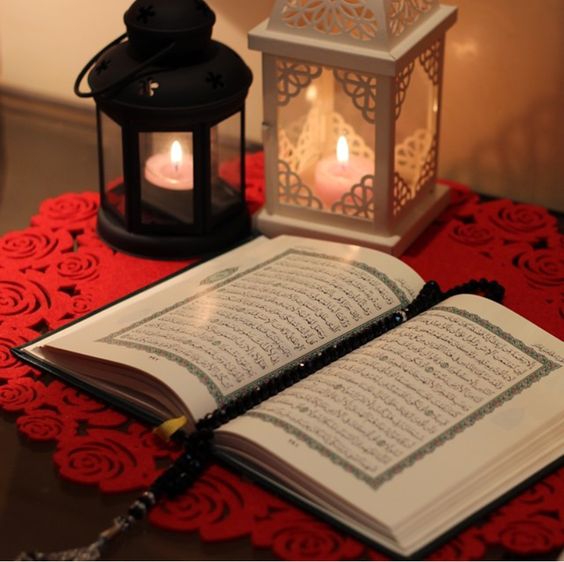 Telling lies is worse than other sins and it is more harmful than the others are. A liar is miserable, impious and faithless. Lying is the complete opposite of the truth. Islam rejects lying in all forms. However, there are a few instances where even Islam allows lying for the sake of brotherhood. Lying is something that almost everyone does, both Muslims and non-Muslims alike. We sometimes lie without even meaning to do it. Think before you say something about others. Allah says:

“And those who harm the believing men and the believing women for other than what they have earned, then certainly, they bear false accusation and sin manifest.” (Surah Al-Ahzab 33:58)

Being truthful and trustworthy is among the greatest virtues a human can possess. Lying leads to corruption and deceit. For example, just take a look at how many politicians across the world have been elected as pillars of trust by the denizens of their states only to be hauled off to jail towards the end of their term due to corruption and blatant lying. They lied to get elected and those lies snowballed into other vices like misappropriating government funds or engaging in illicit deeds. Allah says:

“And do not pursue that of which you do not know. Indeed, the hearing, the sight, and the heart – about all those (one) will be questioned.” (Surah Al-Isra` 17:36 )

Lies often roll off the human tongue just as fast as moths are attracted to an open flame, the consequences of both are sometimes equally flammable. Being truthful is an endearing quality that we all would be blessed to attain in our lifetime and is a commodity that is becoming more scarce in this world as the hands of time relentlessly spin round and round. Be very cautious and extremely careful while making comments about a person in his absence.

Islam rejects lying and deception in all forms of life and society:

Whenever a believer tells a lie without having any excuse, seventy thousand angels will curse him. A bad smell comes out of his stomach which will reach heaven. Therefore abandoning lies means abandoning all sins.

“Lying is not permitted except in three cases: a man speaking to his wife to make her happy; lying in times of war, and lying to reconcile between people.” (Tirmidhi)

Evidently, by abandoning sins, human beings will gain a lot whereas one who tells lies will not only suffer losses in the hereafter but will suffer in this world and be ruined. Allah says:

“O you who believe! If an evil-doer comes to you with a report, look carefully into it, lest you harm a people in ignorance, then be sorry for what you have done.” (Surah Al-Hujurat 49:6)

Every kind of lie and every method of speaking an untruth is Harām. Just as it is Harām to speak a lie with the tongue it is similarly Harām to write something false. This tantamounts to lying and is a sin. Similarly propagating the words of a liar while being aware that they are untrue is Harām, and so is supporting a liar.

Here are some Quranic verses denounce about lying:

Undoubtedly, lying is the worst of sins. The evils of lying are more dreadful than those of adultery. Some false words lead to war between two tribes or two sections of the society. Some lie blights the honour of thousands of people or endanger their lives, or lead to economic disasters. Allah says:

Telling lies affects speech as well as deeds and character. Sometimes, a human being does something that indicates his good nature, whereas his intention is not good. Avoid suspicion and mistrust and think good of people. May Allah clean our hearts, and enable us to watch our tongue and our acts, Aamin.