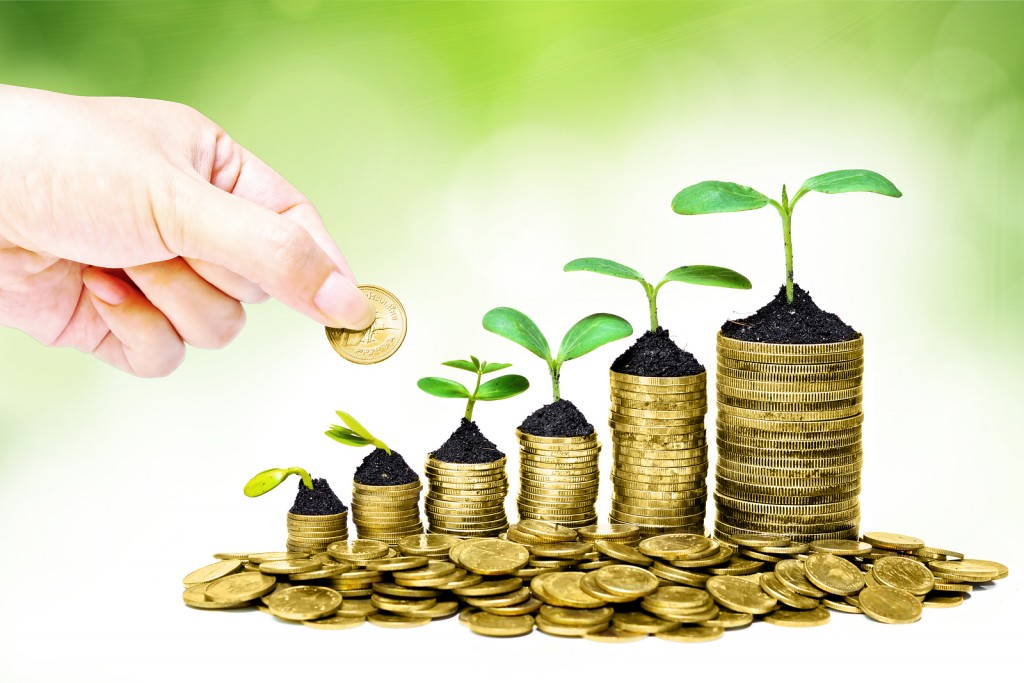 Sadaqah is a virtuous deed in Islam. It is considered as proof of one’s Eeman (faith). The more we give sadaqah the more we increase our demand and thus, expect Allah’s rewards both in this world and in the life hereafter. Sadaqah jaariyah is an act of giving that keeps on giving. Giving sadaqah out of our wealth does not decrease our wealth but instead, Allah increases it. Allah says:

“Allah will deprive usury of all blessing but will give increase for deeds of charity: for He loves not creatures ungrateful and sinner.” (Surah Al-Baqarah, 2: 276)

Sadaqah is taken from Arabic which means giving. This is one of the many charities or branches of faith that can link human life on earth, between the excess of wealth and the shortcomings. Sadaqah is one of the points given by Allah to all Muslims to obtain salvation and good happiness in the world and afterlife. It can prevent the downturn of disaster, catastrophe or adzab from Allah SWT. Also, Allah has promised to multiply 10 times the reward of people who give sadaqah. Allah says:

“Those who spend their wealth by night and day secretly and openly, then for them (is) their reward with their Lord, and no fear on them and not they will grieve.” (Surah Al-Baqarah 2:274)

If a Muslim must pay zakat on his property, his crop, his business, or any other of the obligatory sadaqah, then he is obliged to issue it in due time. He should not postpone it in the absence of udzur. Whoever delays getting out of his time without udzur, surely he will face the anger of Allah. Allah says:

“And what you give for usury to increase in (the) wealth (of) people, not (will) increase with Allah. But what you give of zakah desiring (the) Countenance (of) Allah, then those [they] (will) get manifold.” (Surah Ar-Rum, 30:39)

Someone must do sadaqah with sincere intention, both mandatory sadaqah and mustahabb sadaqah (sunnah). If sincerity does not exist, then sadaqah will be void and can abort the reward. Some people give sadaqah with the aim of Riya ‘and su’ah and are proud to boast that he is known by his sadaqah. Such people will be in the rest of the Day of Judgment with very severe punishment. Allah says:

“The likeness of those who spend for Allah’s sake is as the likeness of a grain of corn, it grows seven ears every single ear has a hundred grains, and Allah multiplies (increases the reward of) for whom He wills, and Allah is sufficient for His creatures’ needs, All-Knower).” (Surah Al-Baqarah, 2:261)

A Muslim is obliged to learn about the sadaqah that is required of him, to study the measurements and to whom the sadaqah should be given, as well as other things that will straighten his worship. He shall not be counted for performing his duties in worship until he does so by Allah’s instruction. Allah says:

Sadaqah is also worth more if it has great value and is much needed. Therefore, if we want to give sadaqah, we should also choose a receiver of sadaqah based on their level of need. Worship has its value in the month of Ramadan. It is the same with sadaqah. Therefore, Rasulullah SAW also gave an example to his people, during Ramadan he was more diligent in sadaqah than the usual months. Allah says:

No one should bring up sadaqah to the person who receives it or humiliates the receiver or mentions the goodness or the merits which he has given to him. It can hurt the feelings of those who receive it and can remove the rewards of the sadaqah. Allah says:

If the relatives are included in the needy one, then their rights are greater than the rights of others. The closer the degree of kinship with the person receiving the sadaqah, the greater the reward of sadaqah. Allah says:

“And give the relatives his right, and the needy, and the wayfarer, and (do) not spend wastefully.” (Surah Al-Isra 17:26)

Jariyah sadaqah is sadaqah in which reward keeps flowing even though wedead. Including jariyah sadaqah is waqf, mosque construction, madrasah, procurement of clean water facilities, digging wells, planting trees for fruit can be utilized by many people and other projects that are sustainably utilized by the community.

Here is presented how to give sadaqah in Islam:

We need to give sadaqah good and lawful doings to get rewards and merits. If we give sadaqah from prohibited or wrongdoings, we will not get rewards but we get sins from Allah. If a servant can give sadaqah with something he loves from treasure, food or the like, then he will get a greater reward from Allah. It is like sharing happiness with others. Allah says:

“Never will you attain [the] righteousness until you spend from what you love. And whatever you spend of a thing then indeed, Allah of it (is) All-Knowing.” (Surah Al-Imran 3:92)

Sadaqah is the thing that Allah loves most. It makes us closer to the nature of sincerity and away from the nature of Riya ‘(showing off). We should not delay or wait when giving sadaqah, while the body is in good health and strong enough. Giving sadaqah in all circumstances, whether happy or difficult will make us get more rewards and closer to Allah. Allah says:

In giving sadaqah, it should not be too excessive and not too stingy. That is if we can give sadaqah with a lot (max) and we are strong, patient, able to try, have no debt and no dependence to support then it may be according to the opinion of the scholar. Allah says:

“And those who, when they spend, (are) not extravagant and are not stingy but are between that – moderate.” (Surah Al-Furqan 25:67)

Let no one deliberately give bad things or food for sadaqah, or choose the bad property in sadaqah. However, we need to choose a good one. The essence is like he handed himself to Allah. Allah says:

“O you who believe[d]! Spend from (the) good things that you have earned and whatever We brought forth for you from the earth. And (do) not aim (at) the bad of it, you spend, while you (would) not take it except [that] (with) close(d) eyes [in it], and know that Allah (is) Self-Sufficient, Praiseworthy.” (Surah Al-Baqarah 2:267)

Give sadaqah if all the need to support the family, children, and wife, or maybe in paying the debt, as well as other things that must be in the first place. Those things also give us rewards, so we need to do those alongside sadaqah. The sadaqah of file sabilillah is among the sadaqah that Allah loves for its virtue, for it is in the fight against the enemy and to exalt the sentence of God. It has the aim to protect the da’wah of Islam and the honour of wealth, soul, and Muslims.