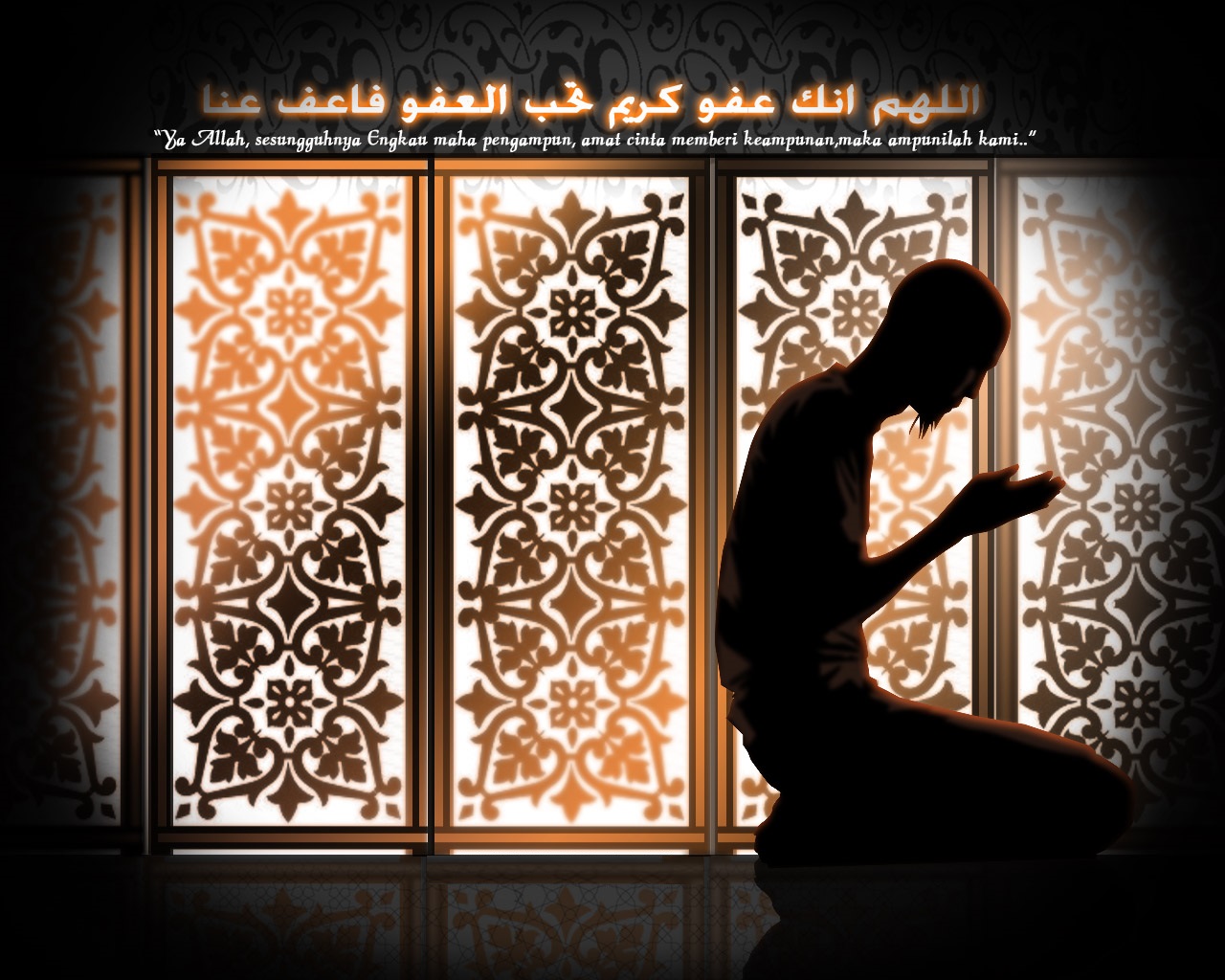 Muslims have made it part of their life as a sign of their devotion and as an opportunity to earn redemption from the Lord of the universe. Allah has declared it one of the qualities of the pious people who abandon their sleep to observe vigil at night for beseeching mercy at the final Day of Judgment as narrated: Allah says:

“And those who spend (the) night before their Lord, prostrating and standing.” (Surah Al-Furqan 25:64)

The Command to pray Tahajjud: “And in some parts of the night (also) offer the Salah with it as an additional prayer for you”- Here Allah commands him (the Prophet ) to offer further prayers at night after the prescribed prayers. “The Night prayer” Allah commanded His Messenger to pray the Night prayer after offering the prescribed prayers, and the term Tahajjud refers to prayer that is offered after sleeping. “an additional prayer (Nawafil)” means the Night prayer has been made an extra prayer specifically for the Prophet because all his previous and future sins had been forgiven. Allah says:

“And from the night arise from sleep for prayer with it (as) additional for you; it may be that will raise you your Lord (to) a station praiseworthy.” (Surah Al-Isra` 17:79)

But for other members of his Ummah, offering optional prayers may expiate for whatever sins they may commit.” It may be that your Lord will raise you to Maqam Mahmud” meaning, `do that which you are commanded to do, and We will raise you to a station of praise and glory (Maqam Mahmud) on the Day of Resurrection, where all of creation will praise you,’ as will their Creator, may He be glorified and exalted.

This is the position to which Muhammad will be raised on the Day of Resurrection, to intercede for the people so that their Lord will relieve them of some of the hardships they are facing on that Day.