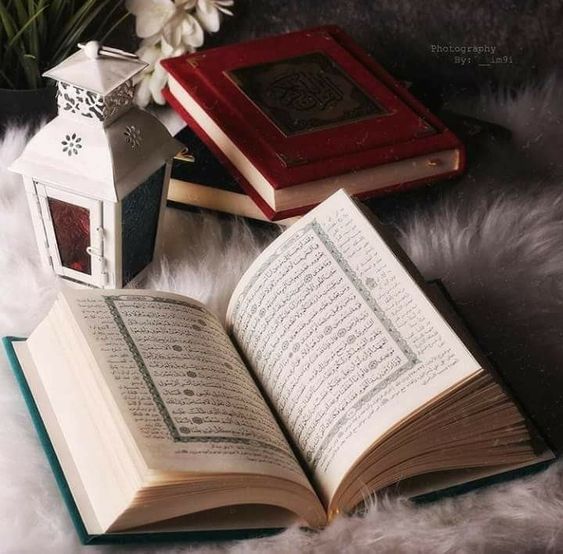 Prophet Muhammad (PBUH) used to mention and remind the companions of how short is their life, and how close is the Day of Judgment. He pointed much sign of that Last Day some of which had already appeared! And some are appearing!! And the remaining will surely appear in the future. The prophet was reminding the companions and us to work hard and prepare for that Day. The Signs are listed in roughly chronological order, although the order is not necessarily precise, especially for those in the future. The Holy Quran says:

“And on the day when He will gather them as though they had not stayed but an hour of the day…” (Quran10:45)

Muslims believe that this worldly life is a trial preparation for the next life that Hereafter will remain forever. It is a part of Muslim belief to believe in the existence of the judgment day. The belief in the Day of Resurrection is related to the life hereafter. And it also says:

“Of the day when they shall come forth, nothing concerning them remains hidden to Allah. To whom belongs the kingdom this day? To Allah, the One, the Subduer of all.” (Quran 40:16)

When Muslims believe that there is a life hereafter that will remain forever, they know the fact of Judgment Day where all people of this world will be judged on the basis of their deeds and on the basis of these deeds they will earn reward or punishment in the eternal life. In the Holy Quran, Allah Almighty says:

“That Day will proceed the mankind (in) scattered groups to be shown their deeds.” (Surat Az-Zalzalah, 99:6)

According to the Holy Quran, the occurrence of Resurrection Day is inevitable and no one should have any doubt in it. Allah Almighty says in the Holy Quran:

The judgment day is a transient day when the human life of this world would end and all will move on to their respective status in the life hereafter which will remain forever. Quran gives a picture of the way it will take place that is Resurrection Day and what will be the reactions of people once it occurs.

This is a brief summary of the signs; there are many books, articles, cassettes, etc. which discuss these in greater detail:

Here, then, are the ten major signs of the Last Day as prophesied by Prophet Muhammad (peace and blessings of Allah Most High be upon him):

“On the day when the earth shall be changed into a different earth, and the heavens (as well), and they shall come forth before Allah, the One, the Supreme.” (Quran 14:48)

Many verses of the Holy Quran describe the fact of Judgment Day:

Every Man for Himself

Such will be the scenario of Judgment Day that no one will concern anyone other than him or herself. Therefore, the thought that on that day any relation from friends or family would help anyone is wrong. In the Quran, Allah Almighty says:

A Muslim must realize that Judgment Day is as inevitable as death. So, in order to be the one who views Resurrection Day as a notification of good news, a Muslim must follow the instructions of Islam to be prepared for Resurrection Day. May Allah give us the strength to do good deeds for success in the hereafter life! Ameen