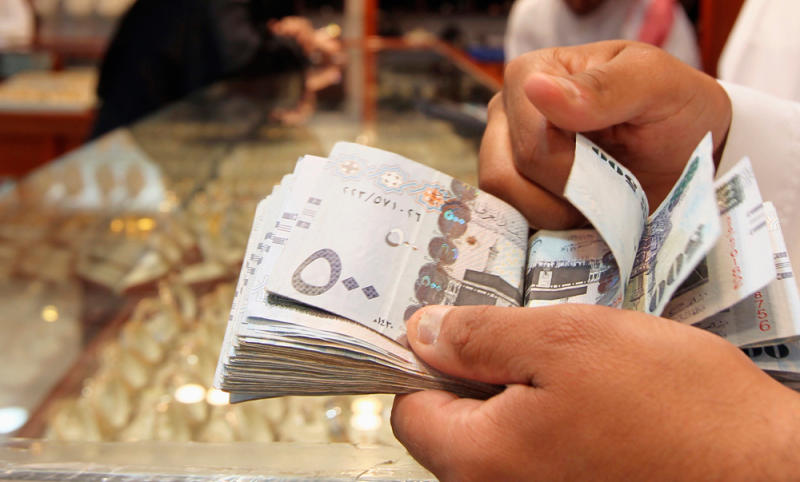 Haram is an Arabic word and it refers to “anything that is forbidden.” Practically, it is an act or thing that is forbidden by Islamic law. Haram is the highest level of prohibition in Islam. Some acts or things may be discouraged or not recommended in Islam (prohibited), but they are not necessarily haram. Only Allah and His Messenger decide what is haram and what is not. Allah says:

Seeking excellence in ensuring your earnings are lawful and full of barakah and blessings is to give your best in your work, and to fear Allah with regards to cheating others, or going into contracts or agreements that are oppressive. Several factors lead to indulging in haram income. They are greediness, jealousy, the absence of God-consciousness and impatience. Allah says:

“And He will provide for him from where not he thinks. And whoever puts his trust upon Allah, then He (is) sufficient for him. Indeed, Allah (will) accomplish His purpose. Indeed, Allah has set for everything a measure.” (Sūrah Al-Ṭalāq, 65:3)

“Whoever does righteous deeds then it is for his soul; and whoever does evil, then it is against it. And not (is) your Lord unjust to His slaves.” (Surah Fussilat 41:46)

Some Effects of Haram Income:

The decision to hold one to account for his haram activities is solely in the hands of Allah. He brings him to account however He wills. He may punish the individual in this life. He may delay it for him to the Day of Judgement. As for what might happen in the next life, we leave it until the next life comes. Since we are living the moments, let’s discuss some of the impacts of haram income on our worldly life.

What After One Repents?

The door of repentance is open. As long as the sun rises from the east and sets at the west. Allah surely accepts repentance. We are of three categories when it comes to repentance:

The Benefits of Lawful Earning in Islam

“Whoever lives on Halal earnings for forty days, God shall enlighten his heart”. Some benefits of earning income through fair means are:

The unlucky ones are made to take things for granted. And by the time they come to their senses and realizations, it’s too late for repentance. It’s either they cared not about repentance and died in that state, or they defied and refused to accept the possibility that they can be forgiven. Allah says:

“Let spend owner of ample means from his ample means, and (he) who, is restricted on him his provision, let him spend from what Allah has given him. Allah does not burden any soul except (with) what He has given it. Allah will bring about after hardship ease.” (Surah At-Talaq 65:7)

Allah has secured everyone their provision. Everyone’s comes in a different format at a different time. Man does injustice to himself when he goes impatient with Allah’s decision. This can lead to many implications. Many of which have been ruining our communities and societies for a long.