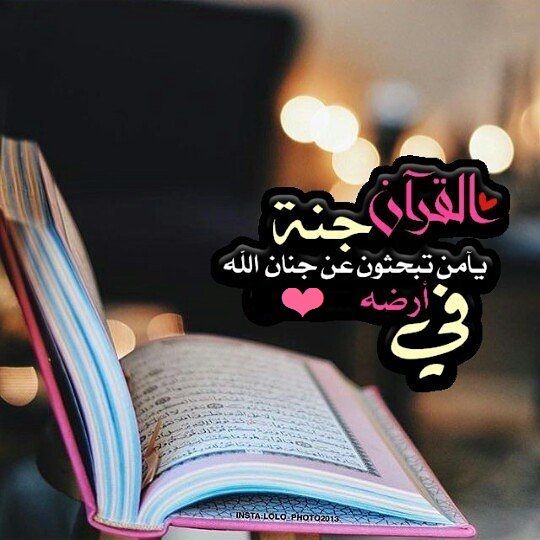 Out of the several ways people harm each other, the harms of the tongue are the most widespread. Harming others by one’s tongue is a heinous act that can only be committed by evil people or those who have given in to the evil whispers of Satan. Verbal abuse is one of the worst aspects of marital life for those that are the victims of it and the ones that do the verbal abuse are quite frankly the worst. Allah says:

Verbal abuse takes many forms even if the person doing it does not realize that he is hurting the other person. Sadly in the case of wife and husband, it is always direct insulting in the form of criticizing. One of the worse ways to verbally abuse and hurt another person is to ignore all of that person’s goodness and efforts and simply compare them to some other accomplished person. Allah says:

This is most common among husbands who verbally abuse their wives for petty reasons. One of the saddest realities of this horrific practice is that it is not limited or small in scale. Rather everyone and especially Muslim households today suffer this curse. What most people fail to realize is that Verbal Abuse hurts deeply, even if it does not hurt as much as physical abuse. Allah says:

Things that are futile or harmful should be avoided so as not to use precious energy nor pollute one’s soul with useless clutter. One should avoid delving into matters of no benefit, arguing needlessly to the point of hatred, talking too much and too fast, in a rude and uncouth manner. These exaggerated styles of speech paint a person as loud, annoying, and undignified.

Some of the evils of the tongue that we have been warned against in the Quran and Sunnah are as follows:

“And my brother Harun, he (is) more eloquent than me (in) speech, so send him with me (as) a helper, who will confirm Indeed, I fear that they will deny me.” (Surah Al-Qasas 28:34)

One of the main concerns about this evil is that it is hard to identify. When a person hits his wife, the bruises are very real for all to see and assess that this couple is in a damaged relationship. However, Verbal abuse cannot be physically identified, but leaves emotional scars and wounded spirits which is much more dangerous. Allah says:

The tongue is the most dangerous part of the body. You can either enter the Jannah of burning in the Hellfire through your tongue. It is said that the tongue is sharper than the blade. One thing to consider and accept is that verbal abuse is done from both sides of the relationship. Wives often are quick to verbally abuse their husbands and not only them but involve all his family in their harsh words.

“So, only We (have) made it easy in your tongue, that you may give glad tidings with it (to) the righteous and warn with it a people hostile.” (Surah Maryam, 19:97)

The cure for the evil habit of backbiting is for the perpetrator to know that he is subject to the wrath of Allah The Almighty; his rewards will vanish as a result of backbiting because it goes to the one he transgressed against. He should think about his shortcomings and faults and busy himself in reforming them. Allah says:

The tongue is a great blessing from Allah. If we look at the animals, who are unable to speak, we realize the importance of this great tool of communication. We should not do what we would hate others to do against them, and we should spend our time fruitfully engaged in acts of obedience. We should regret acts of backbiting that we may have done before and repent to Allah The Almighty sincerely.