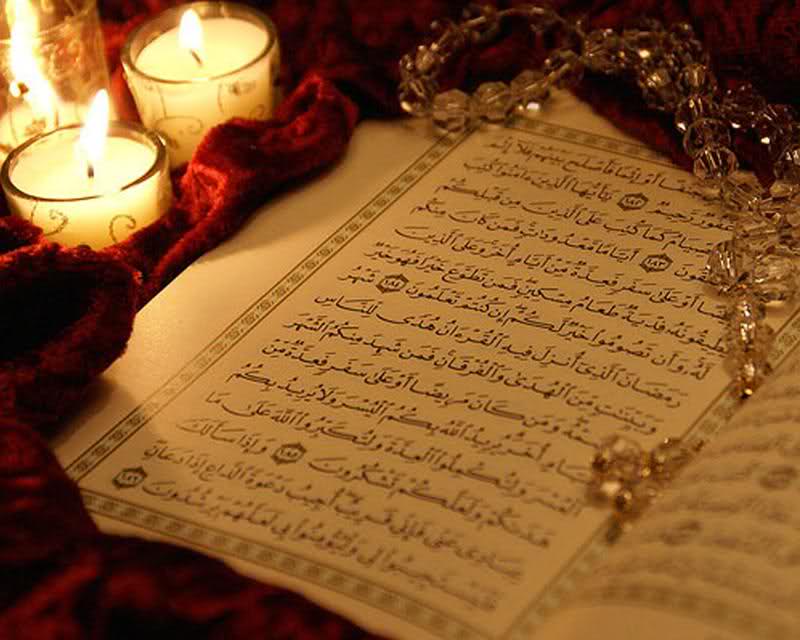 Qurbani is one of the most religious rituals of Islam that every financially stable Muslim needs to perform for the sake of Allah Almighty. In Qurbani (Udhiyah) we remember the Unity of Allah, His Blessings upon us and the obedience of Hazrat Ibrahim (AS) to Allah (SWT). There are much goodness and blessing in Qurbani. Udhiyah is sacrificing animals like goats, cows, sheep, and camels just to gain the pleasure of Allah. Qurbani takes place after offering the Eid prayer mostly on the 10th of Zil Hajj and two days following it. Allah says:

Qurbani (Udhiyah) is an act of worship that Muslims all over the world performed on Eid-al-Adha as an offering to Allah Almighty. As we all know that it is a religious practice so one should give careful attention while performing it. Udhiyah should conduct properly and according to the rules of Islam. Allah says:

The command for this sacrifice has been revealed by Allah in the Quran. Qurban in Islam is essentially a form of devotion and resignation of his devoted servant in carrying out Allah’s commands.

Here are some common rules of Qurbani in Islam:

Conditions and Rules Regarding Qurbani (Udhiyah)

Below mentioned are some conditions and rules regarding Qurbani (Udhiyah) that we all should know about:

The following animals are not to be used for Qurbani:

It is important to know in the selection of animals Qurban, in addition to a healthy physical it would be good that the age of the animal is feasible for Qurban. If you want Qurban with a goat, your goat’s Qurban is enough for one of your family. Islam does not specify Qurban for one member of his family. Holy Prophet (SAW) said:

For any Muslim who wants Qurban with a cow then the provision is made for seven people. If a Muslim wants to sacrifice the camel, then his provision is for ten people. This provision has been established since the time of the Prophet SAW. Make sure the animal to be sacrificed is fat and it has a perfect physical. The Qurban animals that have the criteria like this are most preferred and more important for Qurban. Allah says:

“And (even) if [that] We (had) [We] sent down to them the Angels and spoken to them the dead and We gathered before them everything faces to face, not they were to believe unless [that] Allah wills. But most of them (are) ignorant.” (Surah Al-An`am 6:111)

The sex of the animal to be sacrificed is usually male. However, it is possible if no one is allowed to sacrifice livestock. The female livestock who is pregnant can be made urban animals, provided it is fat and it has a good physical and it is not disabled. For anyone who wants to do Qurban, you do not cut the nails and cut hair. This applies to anyone who wants to perform Qurban. Allah says:

“And for every nation, We have appointed a rite, that they may mention (the) name (of) Allah over what He (has) provided them of (the) beast (of) cattle. And your God (is) God One, so to Him submit. And give glad tidings (to) the humble ones.” (Surah Al-Hajj 22:34)

The distribution of the sacrificed Qurbani results is to get one-third of the slaughtering of Qurban animals. However, if the person sacrificing wants to leave it for alms, it is permissible. Giving alms meat to other people (especially the poor) the law is sunnah. Every year the Prophet Muhammad (SAW) always does this, some of his Qurban results are eaten, others are given to others, and others are kept (anticipating if there is a famine season so people have difficulty eating).

How many Qurbani animals do I have to sacrifice?

Qurban animals have shared. Sheep and goats have one share each, camels and cattle each have seven shares. So for a single person, Qurbani is fulfilled with a sheep or a goat. Up to seven people can share in the purchase of a cow or a camel, and the sacrifice will be made for the seven.
1 small animal (Sheep or Goat) = 1 Qurbani
1 large animal (Cattle) = 7 Qurbani
You can make as many Qurbani as you want – for example, two or three shares in a cow – and on behalf of as many individuals as you like, including those who have passed away.

When is Qurbani performed?

Qurbani can be performed from the 10th day of the month of Dhul-Hijjah until the sun sets on the 12th of Dhul-Hijjah. The best time is to perform the act of Qurbani is immediately after the completion of the Eid-ul-Adha prayers. It is mentioned in one of Hadith of our beloved Prophet Muhammad (SAW):

“When you see the moon of Zil Hajj and you intend to perform the sacrifice then don’t remove any of your hair or nails.” (Muslim)

In Islam, the law of Qurban is Sunnah Mu’akkadah which means this Sunnah is preferred. This means that it is mandatory for Muslims who have more property to perform the Qurban. The person appointed is a Muslim and the person with the ability to bring Qurban (has the advantage of wealth). If he can not sacrifice, then they are entitled to receive the meat of Qurban. Allah says:

Eid al-Adha is about to come so it is important that Muslims who will be performing Qurbani for the first time this year get it done properly according to the rules mentioned above. May Allah allow us to perform Hajj next year and also make eligible all of those who are not performing Qurbani this year could perform it next year and accept our sacrifice as a demonstration of our faith! Ameen