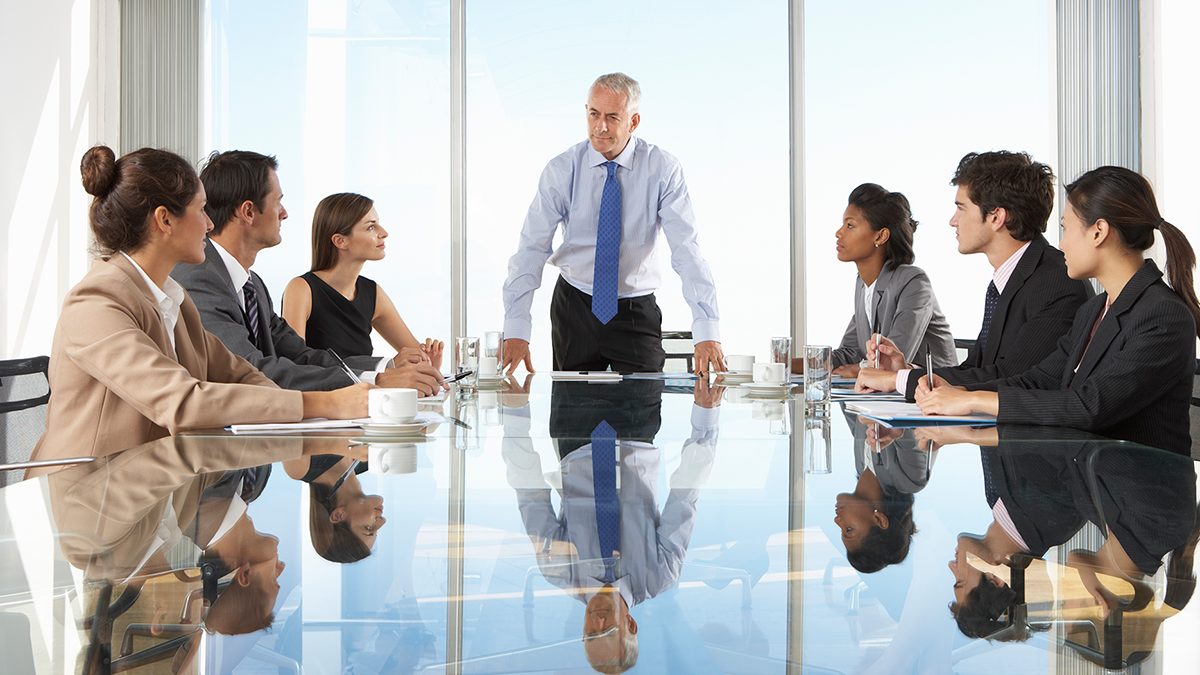 When leadership is great, success inevitably follows. Likewise, when leadership is poor, failure inevitably follows. Islam is very concerned with leadership issues. In the following hadith here proves that in the smallest group (Muslim), the Prophet Muhammad commanded a friend (Muslim) to choose and appointed one of them to be a leader. As Abu Bakr, he was the first leader after the death of the Prophet Muhammad (PBUH). Below here is the complete hadith. Allah says:

“Let not believers take disbelievers as allies rather than believers. And whoever (of you) does that has nothing with Allah, except when taking precaution against them in prudence. And Allah warns you of Himself, and to Allah is the (final) destination.” (Surah Al-Imran 3:28)

Allah has said in the Quran that to choose the figure of a leader of the Muslims must be right. In a verse, Allah speaks emphatically about the prohibition of choosing a non-Muslim to be a leader. The figure of a leader according to a good Islam is a leader who wants to share with his people. In here, all of the people will surely get the same share of justice. A good and just leader is an important rule in searching for a leader in Islam. Below here Allah Almighty says in the Quran. Allah says:

“Those who take the disbelievers (as) allies instead of the believers. Do they seek with them the honour? But indeed, the honour (is) all for Allah.” (Surah An-Nisa` 4:139)

In an environment, Muslims want to choose a non-Muslim to be a leader, then Allah Almighty will give punishment in the Hereafter for the Hypocrites. Allah decided His mercy on man to uphold the leadership on earth to reject oppression and defend the weak. With leadership on earth, all human life will be safe. Allah says:

“They only invent falsehood who do not believe in the verse of Allah, and it is those who are the liars.”
(Surah An-Nahl 16:105)

In Islam, a leader must be firm and he is not a dubious person. This firmly here still holds to the law of Allah SWT. Firmly here it is not because he is a leader he becomes a man who dares to oppress the people. A leader must also be able to do justice, and this justice must be felt by all parties and community groups regardless of religion, ethnicity, culture, and background.

The role of leadership in the Islamic Community:

The last of the requirements to be a leader in Islam is a leader in its delivery must be honest, open, and responsible for all actions taken. A leader should do a good deliberation to the people about the vision, mission, government programs, and regulations. Allah says:

“So they defeated them by the permission of Allah, and David killed Goliath, and Allah gave him the kingship and prophethood and taught him from that which He willed. And if it were not for Allah checking (some) people using others, the earth would have been corrupted, but Allah is full of bounty to the worlds.” (Surah Al-Baqarah 2:251)

In Islam, a leader must have an honest nature. Be honest in speaking and acting in performing their duties. You need to know that indeed those who lie are unbelievers of Allah Almighty and they are liars. A prospective leader who has bad intentions and aims to fool the people, mischieve the people, and oppress the people these are not allowed in Islam. So, a leader in Islam must have a righteous intent, clean, holy and sincere. Allah says:

“Who spend (in the cause of Allah) during ease and hardship and who restrain anger and who pardon the people and Allah loves the doers of good.” (Surah Al-Imran 3:134)

Leadership in Islam is not something that is demanded, pursued and contested. To be a leader is should trustworthy and responsible for serving the people. The higher the power of a leader in the higher the service of a leader against his people. Allah says:

“O you who have believed, do not take the Jews and the Christians as allies. They are (in fact) allies of one another. And whoever is an ally to them among you then indeed, he is (one) of them. Indeed, Allah guides not the wrongdoing people.” (Surah Al-Ma`idah 5:51 )

Choosing a leader’s gender in Islam as well as possible is a man. Allah Almighty has mentioned in one verse, explained there that a man is a leader of women. However, if the group is all of the women, then it is permissible to choose a woman to be a leader. Allah says:

“And a judge, (O Muhammad), between them by what Allah has revealed and do not follow their inclinations and beware of them, lest they tempt you away from some of what Allah has revealed to you. And if they turn away then know that Allah only intends to afflict them with some of their (own) sins. And indeed, many among the people are defiantly disobedient.” (Surah Al-Ma`idah 5:49)