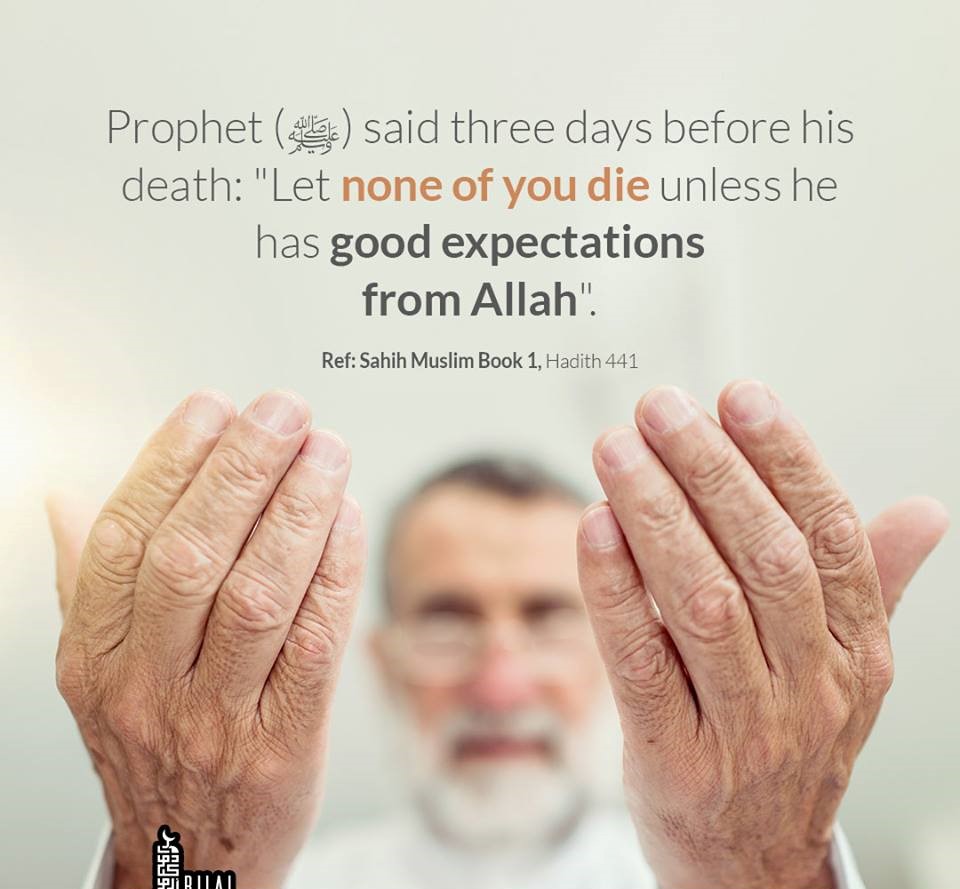 Allah has created man and given him the reason, and He has sent down to him Revelation and sent to him Messengers to call him to the truth and warn him against falsehood. Then He has left him to make his own choice. If a person obeys, he benefits himself, and if he disobeys, he harms himself. Quran is undoubtedly a glorious, unparalleled book of guidance, mercy, healing, and spirituality. The Quran is a clear admonition to people of all ages and cultures. Allah says:

“Indeed, this, the Quran, guides to that which (is) most straight and gives glad tidings to the believers – those who do the righteous deeds, that for them (is) a reward great.” (Surah Al-Isra` 17:9)

Allah guides whomsoever He wills and sends astray whomsoever He wills. He has told us that He guides those who obey Him and turn to Him. In the Quran itself, Allah has described how the Quran guides only those whose hearts are humble, submissive, and receptive to being guided. The Quran’s morality is the only way of life that befits human nature.

Guidance is based on certain principles and assumptions:

The Quran places emphasis on the oneness of human beings. It introduces the idea of common human origin and ancestry at four different places and says that humans have their origin in a single cell or soul. Allah sent down the Quran as a guide to humanity and conveyed the simplest and the best way to lead one’s life. The verses give us the good news that Islam is easy to practice: According to the Quran, Allah has laid down the solution of every human problem in the Quran very clearly. Allah says:

“There is a reminder in this for whoever has a heart or cared to listen and witness.” (Surah Qaf 50:37).

The Quran orders people to keep their vows, to act honestly in trade, to help the poor, to mediate between cross people, to act justly, to give jobs and tasks to those who are qualified and to work; it also advises people not to believe every piece of news they hear without searching whether it is true or not. Thus, the message of the Quran is universal and eternal. Allah knows the believers and the disbelievers, and what they will do, and He knows what their fate will be in the Hereafter.

Guidance must take into account the all-round development of the individual:

Islam is the religion of the natural state of man (fitrah), the religion of reason and thought. Allah has distinguished the truth from falsehood. He has enjoined all that is good and forbidden all that is evil. He has permitted good things and forbidden evil things. There is no compulsion in religion because the benefits or harms come back upon the created being, not upon the Creator. Allah says:

The Quran teaches people all of the vital rules of the real system that contains all phases of the social and civilized life, from the family life and the mutual rights and duties of husband and wife to international relations, from greeting to entering houses by getting permission. He does not guide the person who does not strive to be guided, nor submits. Instead, He lets them go astray, as they have chosen so themselves. Allah says:

“Whoever does righteousness – it is for his [own] soul, and whoever does evil [does so] against it. And your Lord is not ever unjust to [His] servants.” (Surah Fussilat 41:46)

The Quran advises people to keep their eyes and hearts open, not to act blindly, to contemplate, to study the earth, the skies and those between them, to have the knowledge, to study the states of the previous nations and countries and to draw lessons from them.  Allah does not impose on any self any more than it can stand. For it is what it has earned; against it, what it has merited. Allah does not take us to a task if we forget or make a mistake.

The Quran describes its other function as the presentation of the Prophetic mission, which is aimed at the guidance of humanity, by delivering it from darkness and leading it towards the light. Quran emancipates humanity and leads it towards the light of knowledge and wisdom. It is clear that faith or disbelief, obedience or disobedience, is a matter of personal choice. Allah has made reward and punishment dependent upon this choice. Allah says:

Quran is the absolute necessity of steering completely clear of any misinterpretations of its verses and distorted meanings derived from its text. One must acknowledge and be wary of Satan who is working day and night to mislead humankind from the Right Path. It is easy for Satan to mislead those humans who are still far away from the Quran. Allah is Omniscient and knows what has happened and is happening and what is yet to come. Allah says:

“If you desire [for] their guidance, then indeed, Allah (will) not guide whom He lets go astray, and not (are) for them any helpers.” (Surah An-Nahl 16:37)

Many people come back towards Allah after they encounter and endure extremely distressful and difficult situations. The Quran becomes a source of peace, guidance and mercy for anyone who seeks to become closer to Allah, but it is all the more so for those with a broken soul and a shattered will who want to turn back towards Allah in repentance and submission after they have endured hardship, loss, grief or calamity in life.