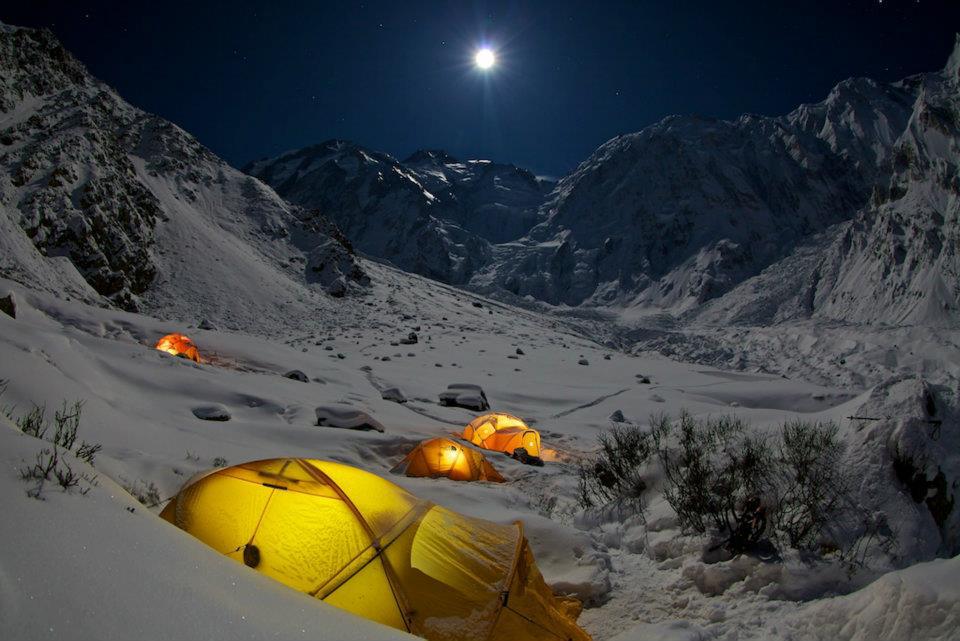 Nanga Parbat, Literally, Naked Mountain, is the ninth highest mountain in the world and the western anchor of the Himalayas. Located in Gilgit-Baltistan region of Pakistan, Nanga Parbat is one of the eight-thousanders, with a summit elevation of 8,126 metres. An immense, dramatic peak rising far above its surrounding terrain, Nanga Parbat has not only proved difficult to climb, but also has a notable incidence of tragedy associated with its climbing.

Fairy Meadows is a lush green plateau found at 3300m at the western edge of the Himalayas in Pakistan. It offers a breathtaking view of majestic Nanga Parbat (the “Killer Mountain”) and, renowned for its tranquility, is sometimes known as “Heaven on Earth”. Hermann Buhl, the Austrian climber who in 1953 made the first ascent of Nanga Parbat, named it Fairy Meadows on account of its wonderful scene