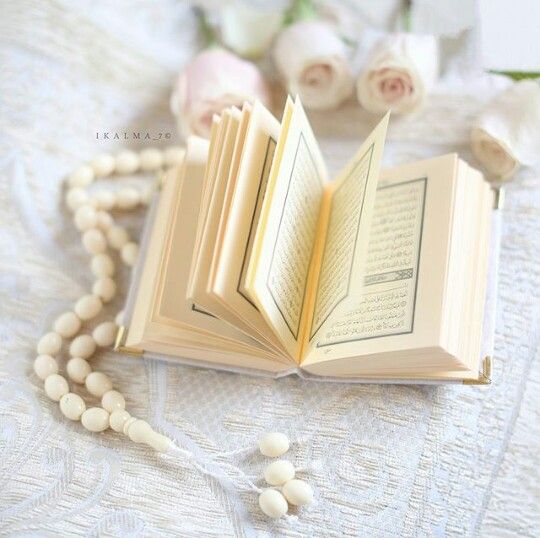 Muhammad opened his eyes to the world on the 17th of Rabī‘u ’l-Awwal in the 53rd year before the Hijrah (570 AD). His father, ‘Abdullāh, was from the family of Prophet Ismā‘il and had died before he could see his son. His mother was one of the most pious women of that time. Muslims believe that Muhammad (peace be upon him) is the final Prophet in a long chain of Prophets sent to call the people to the obedience and worship of God alone. Allah says:

In another narration, some people requested the Prophet (peace be upon him) to invoke God to punish the disbelievers but he replied: “I have not been sent as one to curse but as mercy.”

The final Messenger (Peace be upon him) taught humans to show mercy and to respect each other: “He who does not show mercy to others, will not be shown mercy.”

The Prophet (peace be upon him) was the most forgiving of all people and the kindest. If someone abused him, he would forgive him, and the harsher a person was, the more patient he would become. He was extremely lenient and forgiving, especially when he had the upper hand and the power to retaliate. Allah says:

Muhammad (peace be upon him) was all for forgiveness and no amount of crime or aggression against him was too great to be forgiven by him. He was the best example of forgiveness and kindness, as mentioned in the following verse of the Qur’an: Allah says:

“Keep to forgiveness (O Muhammad), and enjoin kindness, and turn away from the ignorant.” (Al-Quran 7:199)

Practising patience and tolerance does not mean that a Muslim should be a passivist and not defend himself in case of attack. Prophet Mohammad (peace be upon him) stated that “Do not wish to meet the enemy, but when you meet (face) the enemy, be patient (i.e. stand firm when facing the enemy).”

The Prophet (peace be upon him) advised her: “Be gentle and calm, O ‘Aisha, as Allah likes gentleness in all affairs.”

He also said: “Show gentleness! For if gentleness is found in something, it beautifies it, and when it is taken out from anything, it makes it deficient.”

“And when saw the believers the confederates, they said, “This (is) what Allah promised us and His Messenger, and Allah spoke the truth and And not it increased them except (in) faith and submission.” (Al-Ahzab 33:22)

The Prophet (peace be upon him) used to prevent people from standing up for him out of respect. He used to sit wherever there was a place available in an assembly and never sought a prominent or elevated place. He never wore anything to distinguish himself from his companions or appear in a higher rank than them.

“So because (of) Mercy from Allah you dealt gently with them. And if you had been rude (and) harsh (at) [the] heart, surely they (would have) dispe from around you. Then pardon [from] them and ask forgiveness for them and consult them in the matter. Then when you have decided, then put trust in Allah. Indeed, Allah loves the ones who put trust (in Him.” (Surah Al Imran 3:159)

He used to mix with the poor and the needy; he used to sit with the elderly and support the widows. People who did not know him could not tell him apart from the rest of the crowd. Allah says:

“And (the) slaves (of) the Most Gracious (are) those who walk on the earth (in) humbleness and when address them the ignorant ones, they say, “Peace.” (Surah Al-Furqan 25:63)

What has preceded is only a glimpse of how Muhammad (peace be upon him) lived his life. The examples of kindness and mercy mentioned may come as a surprise to some people given the portrayal of Islam in the media and its constant misrepresentation. Allah says:

It is important when trying to understand Islam that one goes directly to its sources: The Qur’an and the sayings and actions of Prophet Muhammad (peace be upon him) and that anyone does not judge Islam based on the errant actions of a few Muslims.