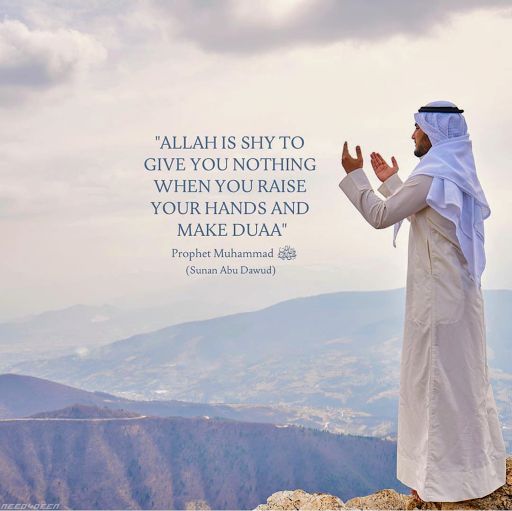 Many of us wonder what happens after we die. Some believe that we cease to exist, while others believe in heaven and hell. We lived before we came to earth, and we will continue to live after we die. We know this because God has outlined His whole plan for us in the scriptures. Knowing this plan can provide comfort and peace about death. While we mourn for those loved ones we’ve lost, there is hope—death is not the end. Allah says:

In Islam, an individuals life after death or their Hereafter is very closely shaped by their present life. Life after death begins with the resurrection of man, after which there will come a moment when every human will be shaken as they are confronted with their intentions and deeds, good and bad, and even by their failure to do good in this life.

The Resurrection of eternal life (Life After Death):

Islam teaches that a human being not only has a body but also has a ‘spirit’ given to him or her by God. The spirit is the seed from which a higher form of life grows within man, higher than physical life, just as the body has developed from a small ‘seed’. Just as in the world around us higher forms of life evolve from lower ones, similarly from the life of the individual in this world is evolved his higher ‘spiritual’ life. Allah says:

“That Day will proceed the mankind (in) scattered groups to be shown their deeds.” (Surah Az-Zalzalah 99:6)

Those who emerge successful in this judgment will go to paradise and the doors of eternal bliss will be opened to them. Those who are condemned and deserve punishment will be sent to Hell – the abode of fire and torture.

Belief in life after death has always been part of the teachings of the Prophets and is an essential condition of being a Muslim. Whenever we are asked to do something, it is our very nature to think about its benefits and its costs. We regard a useless action as unnecessary and are not prepared to waste our time doing it. Similarly, we are not very eager to avoid a harmless thing. Allah says:

The deeper our conviction about the usefulness of something, the firmer our response to it will be. The more doubtful we are about its usefulness, the more wavering and shaky would be our attitude. After all, why does a child put his hand in the fire? Because he is not sure that fire burns.

Thus, there are very convincing reasons to believe in life after death:

Allah Almighty has created every human being in this world with a purpose, and when that purpose gets fulfilled, every one of us will be called back to Allah, where we will have to answer how we did with fulfilling our purpose. Such things become the objectives of life and they may not deter one from pursuing cruel and unjust means in their achievement. Allah says:

“They shall forever dwell in the gardens of Paradise, desiring no change to befall them…” (Surah Al-Kahf 18:107-108)

God created people and made them responsible for their actions. In this world, we notice that the virtuous often live in a wretched state while the wicked often seem to have the good things in life. God is the Most Just; He will establish justice among all His creatures and no one can escape from God. Allah says:

Islam, therefore, places great emphasis on having the absolute assurance of the Hereafter. This assurance should be similar to the certainty we have in death (which can overcome us at any time). Therefore, striving to earn the pleasure of God becomes the objective of life. Allah says:

“The day will surely come when each soul will be confronted with whatever good or evil it has done. As for its evil deeds. it will wish they were a long way off.” (Surah Al Imran 3:30)

Paradise is for those who worshipped God alone, believed and followed their prophet, and lived moral lives according to the teachings of scripture. We must understand that Islam safeguards life in this world and teaches righteous morals that lead to eternal life in the Hereafter. Believers do not wish for death upon themselves or others. Martyrdom is only attained by righteous living and it is not necessarily dependent upon the way a Muslim dies.