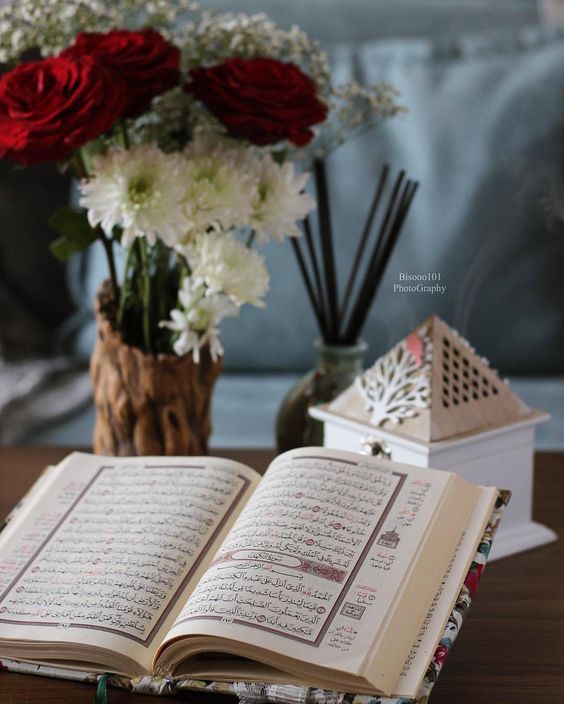 Muslims believe in the one Creator of the Universe, referring to Him as “Allah” which is the Arabic word for “God”. Allah is the personal name of the One true God. Nothing else can be called Allah. The term has no plural or gender. This shows its uniqueness when compared with the word god which can be made plural, gods, or feminine, goddess. It is interesting to notice that Allah is the personal name of God in Aramaic. In the English language, He is most commonly referred to as “God”. Allah says:

The Islamic concept of God is that He is loving, merciful and compassionate. Islam also teaches that He is all-knowing and the perfect judge of affairs, and will punish (or forgive) accordingly. However, Allah once said to Muhammad, “My mercy prevails over my wrath”. Allah says:

“The example of those who spend their wealth in the way of Allah is like a seed which grows seven spikes, in each spike is a hundred grains. Allah multiplies His reward for whom He wills, for Allah is vast and knowing.” (Surat Al-Baqarah 2:261)

So Islam teaches a balance between fear and hope, protecting one from both complacency and despair. Islam considers associating any deity or personality with God as a deadly sin that God will never forgive, despite the fact He may forgive all other sins. Allah says:

Allah is near and he responds to the prayers of the supplicants. It is well known to us that Allah Almighty loves His creation 70 times more than a mother loves her child. Allah says in the Quran, “Why should Allah punish you if you have thanked (Him) and have believed in Him.” He has instilled love in us as well as a sign of Him:

They may distinguish themselves and get His favour through virtue and piety only. The unique usage of Allah as a personal name of God is a reflection of Islam’s emphasis on the purity of the belief in God which is the essence of the message of all God’s messengers. Allah says:

Allah (according to Arabic lexis) means “a Being Who has all the attributes of perfection” – the Allah of the Muslims is the most perfect and noble being that has ever existed. His book is the Holy Qur’an, the only authentic revealed book in the world that has been kept without change. Allah not only warned us against Satan but also his footsteps. Allah says:

“The One Who made good everything He created, and He began (the) creation (of) man from clay.” (Surah As-Sajdah 32:7)

Allah has sent all of His messengers to invite people to worship Him Alone. Allah is the Bestower of Sufficiency, Allah is the One who satisfies the necessities of His creations. Allah is with those who fear Him (keep their duty unto Him) and the good-doers.

Although the God of Islam has revealed his will through the prophets, his actual nature remains ultimately unknowable. According to one Islamic scholar, Allah’s will “is all we have, and we have it in perfection in the Quran. But Islam does not equate the Quran with the nature or essence of God. It is the Word of God, the Commandment of God, the Will of God.

Allah is true “Al-Waliyy” which means a protecting friend and supporter. Allah indeed knows all that is in our hearts. Allah’s knowledge compasses all things, as does His mercy and wisdom. There is nothing in the heavens or on Earth that escapes His notice. Allah says:

A believer loves and is grateful to God for the bounties He bestowed upon him, but being aware of the fact that his good deeds, whether mental or physical, are far from being commensurate with Divine favours, he is always anxious lest God should punish him, here or in the Hereafter. Allah says:

He, therefore, fears Him, surrenders himself to Him and serves Him with great humility. One cannot be in such a mental state without being almost all the time mindful of God. Remembering God is thus the life force of faith, without which it fades and withers away.