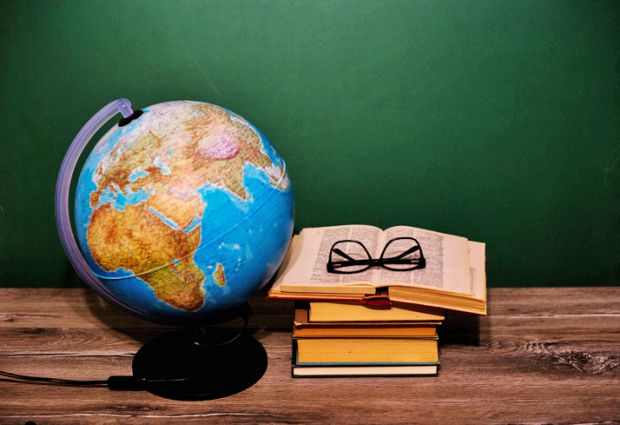 Islam sheds great importance on behaving during our lifetime. Haqooq Allah and Haqooq Al-Ibaad are given very important pillars in the lives of Muslims. Haqooq Al-Ibaad primarily deals with how we behave in our daily routines. Controlling our anger, helping others, talking to family and friends nicely and other aspects are what build our nature and reflect on how we behave. In every society, there are some members who are senior in age and others who are junior to them. Allah says:

The Beloved Prophet (S.A.W.) has, also, explained (in his teachings) what their mutual behaviour should be. Stated below are a few Ahadith regarding this aspect of social conduct, which may appear insignificant to some people, but plays an important part in promoting a happy and peaceful life, both at family and community levels. “Whoever does not show affection to the young, and respect to the old, is not one of us.“

“Then We made you successors in the earth after them so that We may see how you do.” (Surah Yunus 10:14)

Anyone who wishes to remain attached to the Holy Prophet (PBUH) and his faith should treat those who are younger, to him, with affection and mercy, and those who are older with respect and honour.

It is related by Anas (RA.) that the Prophet of Allah (PBUH) said: “For the young man who will honour an old man because of his age, Allah will appoint men who will honour him in his old age.”

Connecting and holding on to the Quran will influence the human personality positively, increase his immune system response, prevents psychological diseases, and help him to achieve success and to select the right choices. The Quran is your way of accomplishment, Triumph, success, and happiness. Allah says:

“If they gain dominance over you, they would be to you enemies and extend against you their hands and their tongues with evil, and they desire that you would disbelieve.” (Surah Al-Mumtahinah 60:2)