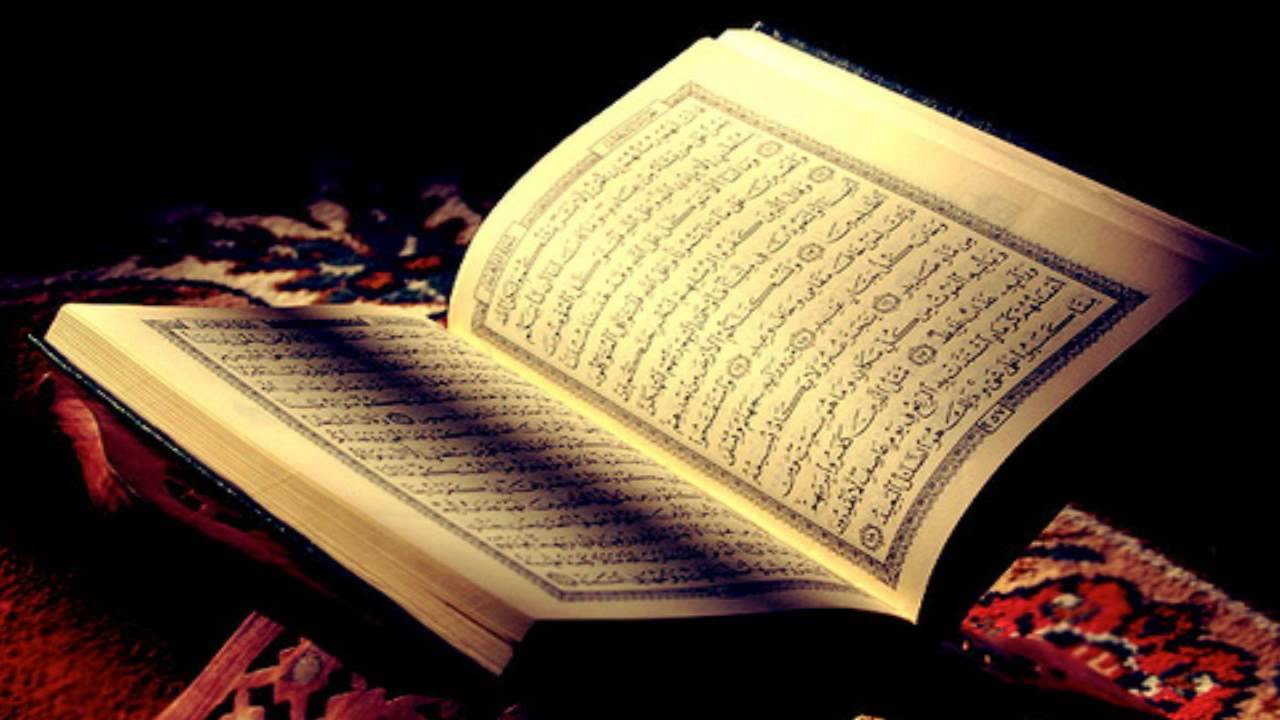 The Quran strongly opposes various superstitious beliefs superstitions are incorrect beliefs and practices that do not have a logical basis or any connection with real life. Though also encountered in other areas, they are more common in matters of religion. Regardless of race or religion, superstitions are present in many societies. The Quan doesn’t enumerate all possible superstitions. Allah says:

“And (do) not pursue what not you have of it any knowledge. Indeed, the hearing, and the sight, and the heart all those will be [about it] questioned.” (Surah Al-Isra 17:36)

Islam is the religion of knowledge, awareness, and cognition. Seeking truth is interwoven in its essence. In terms of religion, they have existed in Islam as well as in Christianity and Judaism. The transmission of some elements of older religions to Islam, coupled with ignorance, have led to the emergence and application of some common superstitions regarding Godhood, the unknown, good luck, and bad luck, and expecting help from the dead. Allah says:

First of all, Islam is not an illogical system, therefore there is no room for any superstition. Superstitions are one of the values of the contemporary world which have developed unfavourably. In an age where positive and social sciences have advanced to a great extent and scientific research has penetrated all aspects of life, it would be expected that the interest in superstitions would diminish. Allah says:

“O you who believe! Verily the intoxicants and [the] games of chance and (sacrifices at) altars and divining arrows (are an) abomination from (the) work (of) the Shaitaan, so avoid it so that you may (be) successful.” (Surah Al-Ma’idah 5:90)

However, the attraction of superstitions and folk beliefs, regardless of a person’s geographical or cultural differences, has lasted. In this context, it is evident that Prophet Muhammad’s (PBUH) attitude toward superstitions and his exemplary model have a significant meaning for the present day. Allah says:

Any superstitious belief or practice that claims to change human destiny is trying to attain help from a being or object other than Allah and blocks people from consulting trustworthy sources; such acts have been clearly rejected and forbidden in the Quran and the hadiths (sayings of the Prophet). Always think of the fact that no calamity shall befall a human being without the wish and will of Allah(SWT). Was it not mentioned in the Holy Quran. Allah says:

“Nothing will happen to us except what Allah has decreed for us. He is our protector and on Allah let the believers put their trust.” (Surah At-Tawba 9:51)

Believing and passing on the concepts of superstitions, omens, and luck is a grave sin. It is as if one is committing shirk and compelling the others(to those whom he has passed on the knowledge to) to be a part of shirk. Just remember.

The Prophet fought against superstitions in almost all of his actions. For instance, he never approved soothsaying or soothsayers. Moreover, he prohibited fortune telling, which is utilized in almost all nations as a means of predicting the future by supernatural means or to reveal hidden personal characteristics. Allah says:

“Indeed, those who (do) not believe in the Hereafter, We have made fair-seeming to them their deeds, so they wander blindly.” (Surah An-Naml 27:4)

Such acts were very common among the Arabs. During the Jahiliyyah (the period of ignorance before Islam), the Arabs used to interpret the course of future events names, sounds or the direction in which birds were flying. They used items like pebbles, chickpeas or beans to foretell the future; all of these have been classified under the prohibition of the Prophet. Allah says:

“Or Who guides you in (the) darkness[es] (of) the land and the sea and Who sends the winds (as) glad tidings before His Mercy? Is there any god with Allah? High is Allah above what they associate (with Him).” (Surah An-Naml 27: 63)

So the believers are those who put their complete faith in the Almighty and pay no heed to the stupid omens and superstitious practices. The power of God is Omnipotent. When Muslims behave in a manner that seems to encourage superstitions and strange behaviour, they do not represent Islam. The message of Islam is clear. There is no power or strength except with God, and Prophet Muhammad is His final Messenger.