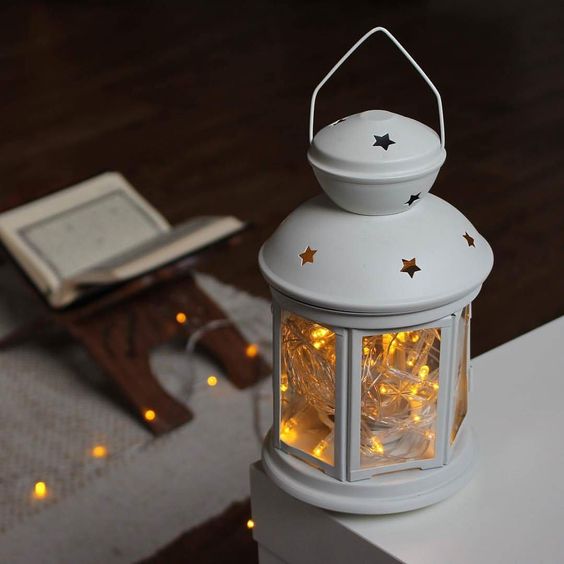 ‘Good Behaviour‘ is a collective name for voluntary actions. A voluntary action is an action that a man could have done differently if he had so chosen. Allah has created us and given us countless gifts so that we may live happy and peaceful life. Whatever we have in this world is all due to Allah’s reward for our efforts. Allah says

A believer considers the political and social system as the best medium of success in his world and hereafter and regards himself as bound to fulfil the duties imposed on him to perfection. Muslims understand that Islam and the Holy book Quran is a complete package that tells us how to spend our lives in the best manner. Allah says

Islam sheds great importance on behaving during our lifetime. Haqooq Allah and Haqooq Al-Ibaad are given very important pillars in the lives of Muslims. While Haqooq Allah is the main goal of life, the way to it largely depends on how we participate in Haqooq Al-Ibaad. The life of the Prophet Muhammad (PBUH) reflects the teachings of the Quran and Allah. Allah says

Here is the concept of good behaviour in Islam centres around certain basic beliefs and principles:

Good Behaviour provides us with a stable and flawless set of values that remain unaltered under all circumstances. Dignity, restraint, politeness, and amiability have throughout the ages been counted among virtues, whereas snobbery, misbehaviour, and rudeness have never found recognition as good moral qualities. Allah says:

“And speak to him with gentle speech that perhaps he may be reminded or fear [Allah].” (Surah Taha 20:44)

Good Behaviour in Islam covers the smallest details of domestic life as well as the broad aspects of national and international behaviour. It guides us in every stage of life. These regulations imply the widest application of moral principles in the affairs of our life and make us free from exclusive dependence on any other source of knowledge, except as an aid to this primary source.

A believer has faith in the spiritual life and he knows that he can construct and nurture his future personality in this world and that he would be raised with the same on Judgment Day. Persons having a sense of responsibility and devotion to duty have always won the highest regard of men; never have people who are incompetent, slothful and lacking in sense of duty been looked upon with approval. Allah says

“The human soul – the way He moulded it and inspired it with knowledge of its evil and it’s good – bears witness to the fact that indeed he, who cleanses it [of all impiety] shall be successful while he, who corrupts it shall face doom.” (Surah Al-Shams 91: 7:10)

Good Behaviour stipulates for man a system of life that is based on all good and is free from all evil. It invokes the people, not only to practice virtue but also to establish virtue and eradicate vice, to bid good and to forbid wrong. Good Behaviour will be a day of mourning for the community and a bad day for the entire world if the efforts of this very community were at any time directed towards establishing evil and suppressing good.