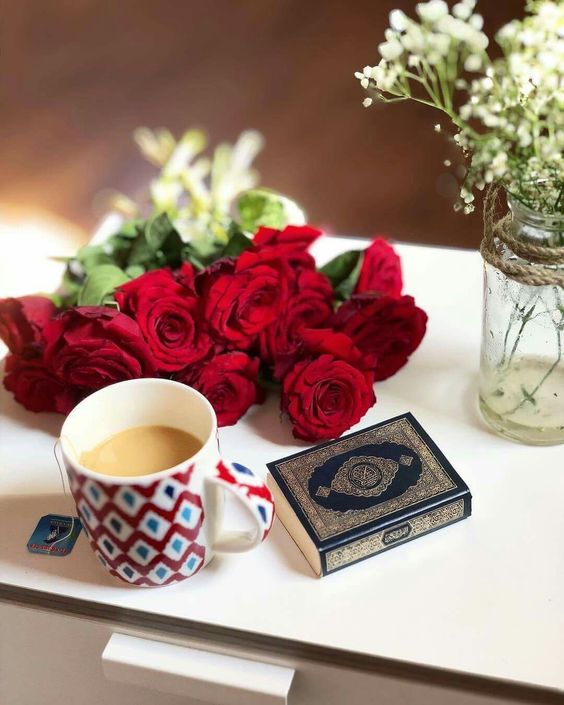 Allah our Creator has disliked his association with False Gods who can do Nothing. Many People Know that Islam is the truth and there is One God above all of us who controls all the affairs but they are bound by traditions, family, and culture to do what their ancestors are doing. People confuse Religion as status, culture or Personal Identity but Islam has more Purpose than branding you. Allah says

“For my Protector is Allah, Who revealed the Book (from time to time), and He will choose and befriend the righteous.” (Surah Al-A’raf 7:196)

Throughout the Quran, 527 verses talk specifically to Muslims about disbelievers. They give direction on what constitutes a disbeliever, what will happen to them once they die, what their life here on earth will be like, even how Allah feels about them. There is no power and no strength except with Allah. Muslims are the luckiest nation of all times as they have been consecrated with the unmatched leadership and direction of the Last Prophet. Allah says

“Whoever desires other than Islam as a religion it never will it be accepted from him, and in the Hereafter, he will be among the losers.” (Surah Ali Imran 3:85)

Allah does not force anyone to become a Muslim or to become a disbeliever.  If the person is a disbeliever because he has never known the existence of Islam, then he can be accepted into Jannah.  If you had never heard of Islam! You as God’s wishes will not be thrown into the fire. Allah says:

The Open Challenge Of Holy Quran To Disbelievers:

The signs of Allah Almighty are spread all across the universe, what it requires is someone keen enough to ponder over them and realize that these signs are magnificent in every respect and only the Supreme Creator can have such signs. Allah says:

All those who disbelieved in their Lord and rejected their Messengers, and were content with disbelief in this world and eternity in the Fire in the Hereafter. Those who respect Islam and Muslims and do not fight them should be equally respected. Being devotees of the Religion of Peace, we must continue the Prophetic tradition and continue serving the true spirit of Islam. Allah says:

“Verily, those who believe, those who are Jewish, Christian, or Sabians, whoever believed in Allah and the Last Day and worked righteousness will have their reward with their Lord and they will not fear nor grieve.” (Surah Al-Baqarah 2:62)

A Muslim needs to treat all doubters of the Religion of Peace. All of them are required to be dealt with honestly without violating any of their rights and privileges. Being a Muslim is the greatest blessing of Allah SWT on anyone. Every believer has strong faith in the Oneness of the Almighty Lord and is aware of His commandments in both religious and other life matters.

Muslims may not wrong the other person concerning his life, wealth or honour if the non-Muslim is a citizen of the Islamic state or has attained other protection. We must clarify matters and make the disbelievers know about the actual gist of Islamic teachings. Allah says:

“By the one in whose hand is the soul of Muhammad, there is no one who hears of me from this nation of Jews and Christians and then dies without believing in my message except that he will be a companion of the Hellfire.” (Surah Sahih Muslim 153)

Think of all the good effects that can happen to our afterlife if we imitate the Holy Prophet of Allah and take Muhammad as an example and make him our role model. He was the best of creation and the perfect example of how to lead our lives. Allah says

“And if you are in doubt about what We have revealed to Our slave, then produce a chapter [of] like it and call your witnesses from other than Allah if you are truthful.” (Surah Al-Baqara, 2:24)

There is a hadeeth of the Prophet that “a person will be with whom he loves the most”. People tend to copy their idols and those they hold high in their eyes, therefore by copying the clothing that the prophet wore or that which has a close resemblance, this is a manner in which we can show our love for the prophet and be with him on the day of judgment.