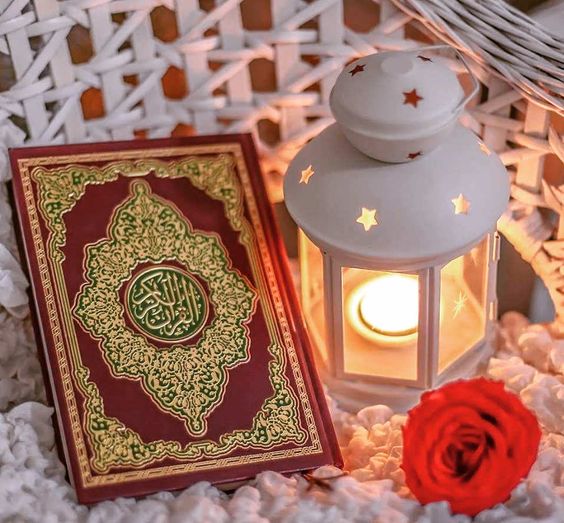 The one thing that every single person on the face of this earth hates experiencing. It can turn love into hatred, friends into enemies, and family into strangers, all within a matter of seconds. Why? Because it destroys a person’s honour and self-respect, not only in their own eyes but in the eyes of others all around.Humiliation. The enemy of love. The destroyer of dignity. The cause of war. The creator of hatred. The breaker of bonds. The path to failure. Allah says:

“And when comes to them a Sign they say, “Never we will believe until we are given like what was given (to the) Messengers (of) Allah.” Allah knows best where He places His Message. Will afflict those who committed crimes a humiliation from Allah and a punishment severe for what they used to plot.” (Surah Al-Anam, 6:124)

Muslims have failed to understand this Qur’aanic truth. Rasulullah (Sallallahu Alayhi Wa Sallam) has informed the Ummah in no mistaken terms that when Muslims abandon the Deen. Allah, Glorified and Exalted, and His Messenger, prayers, and peace of Allah be upon him, have forbidden adultery and shown its ugliness and dissolution. Also, they have warned the slaves against committing it as it is appalling. Allah Almighty has not just forbidden committing it; He has forbidden getting near to it. Allah says:

“And (the) Day will be exposed to those who disbelieved to the Fire. “You exhausted your good things in your life (of) the world, and you took your pleasures therein. So today you will be recompensed (with) a punishment humiliating because you were arrogant in the earth without [the] right and because you were defiantly disobedient.” (Surah Al-A`raf 7:152)

In this age too, Muslims have degenerated to the lowest level of this and fujoor (transgression and immorality). The Sunnah of Rasulullah (Sallallahu Alayhi Wa Sallam) has been jettisoned right out of our lives and the lifestyle and concepts of the kuffaar have become the complete culture and code of life of Muslims. It is for this reason that Allah Ta’ala has manifested His punishment o­n us in the form of kuffaar atrocities and domination over the Ummah. Allah says:

“So Allah made them the disgrace in the life (of) the world, and certainly (the) punishment (of) the Hereafter (is) greater, if they knew.” (Surah Az-Zumar 39:26)

He has made us the slaves of the very kuffaar whom we have appointed as our intellectual masters whose lifestyle Muslims are emulating in entirety. Therefore He has o­nce again sent His kuffaar `ibaad’ (servants) to punish and disgrace us as he had done with Bani Israaeel when they had reached the point of no return in their transgression. Allah says:

“And as for Thamud, We guided them, but they preferred [the] blindness over the guidance, so seized them a thunderbolt (of) the punishment humiliating, for what they used to earn.” (Surah Fussilat 41:17)

Humility, the one thing that every single person on the face of the earth would love to experience if they knew how sweet it was. It can turn hatred into love, enemies into friends, and strangers into family, all within a matter of seconds. Why? Because it makes a person realize that their honour and self-respect comes ONLY from Allah. Allah says:

Everyone wants to maintain a certain image… But everyone tends to forget who created that image for them in the first place. Everyone forgets that they would be NOTHING if it weren’t for Allah’s mercy. And it’s when people forget that, that their pride starts creeping in, their ego increases, and they start treating other people poorly, thinking they are above them. Allah says:

And said your Lord, “Call upon Me; I will respond to you. Indeed, those who (are) proud to worship Me will enter Hell (in) humiliation.” (Surah Ghafir 40:60)

Humility. The friend of love. The creator of dignity. The cause of peace. The destroyer of hatred. The maker of bonds. The path to success.Humility. Always try to adopt it. Those who are humble before Allah, then Allah will raise them in the Akhira. Allah says:

“Humbled, their eyes will cover them humiliation. And indeed, they were called to prostrate while they (were) sound.” (Surah Al-Qalam 68:43)

Nobody wanted to hear what he had to say. He was chased out of the streets of Ta’if. Not only were the adults telling him to leave, but to make things worse, to humiliate him EVEN MORE, they sent their children to run after him, pelting stones at him ceaselessly. He was pelted SO MUCH that his shoes were filled with blood. And on the Day that the Unbelievers will be placed before the Fire, (It will be said to them): Allah says:

Trust in Allah. Hope. And he raised his hands and made a du’aa, such a du’aa that the skies were shaken by it. He raised his hands, HUMBLING himself before Allah, and what did he say? He complained to Allah, not of the people of Ta’if, but his weakness, not being able to preach to them. Allah says:

“Indeed, those who annoy Allah and His Messenger, Allah has cursed them in the world and the Hereafter and prepared for them a punishment humiliating.” (Surah Al-Ahzab 33:57)

THAT’S what he complained to Allah about. HIS WEAKNESS. May Allah give us all the ability to always humble ourselves, no matter what kind of humiliation we have been put through, no matter how much abuse we have faced.