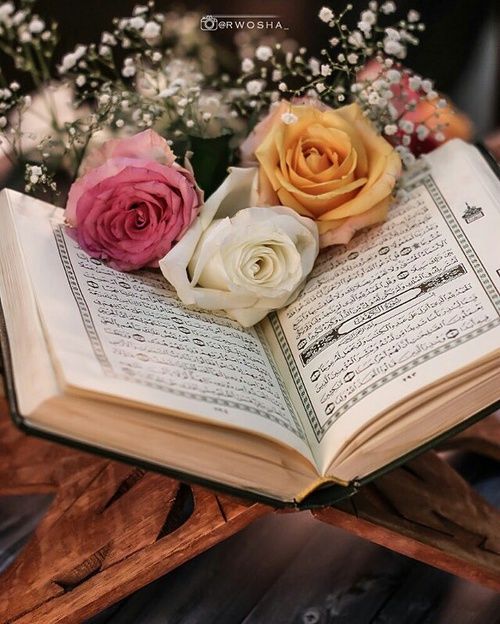 Human dignity is manifest since the very moment of man’s creation. Allah created man in the best and most perfected form ever. Muslims believe that God is the sole Creator and Sustainer of humankind and the universe.  He has given each human being dignity and honour and the human rights and privileges we enjoy are granted by Him.  The rights granted by God are designed for everybody.  Allah says:

Islam proclaims that God treats all human beings equally and true human rights can only be achieved by obedience to Him. Islamic moral principle calls upon Muslims to treat others the way they would like to be treated. Islam has great placed emphasis on the value of all life and has issued clear warnings against unjustified violence. Islam calls for Muslims and non-Muslims to cooperate in good deeds, justice, and mutual benefit for humanity. Allah says:

“Do not kill the soul which Allah has made sacred except by right of justice. Whoever is killed unjustly, We have given his heir authority, but let him not exceed the limits in taking life.” (Surat Al-Isra 17:33)

Islam has laid down universal and fundamental rights for humanity as a whole, which are to be observed and respected under all circumstances. These basic rights are associated with Islamic faith and belief because they are divinely ordained.  Thus, human rights in Islam are religious obligations, meaning that every Muslim must protect them and restore them if they are violated.

Here are some Human Rights from an Islamic Perspective:

“Cooperate in righteousness and piety, and do not cooperate in sin and aggression.” (Surat Al-Ma’idah 5:2)

The believer will not truly be a believer until he is pleased for people to have what he is pleased for himself. Human love is the natural love we experience for things we like that manifests itself as affection and attachment. We naturally have a love for our parents and family members and things we enjoy in life. We should have this kind of love and affection for fellow Muslims and it is a sign of Allah’s favour. Allah says:

The Islamic creed is founded upon the unity of the human race as a principle. The aim of the differences between humans, whether in sustenance, a source of income, age, colour or race is to construct this universe within the framework of coexistence, cooperation, and integration. Allah says:

Human Rights In An Islamic State:

Islam has a highly valued bay’ a and made it a means of keeping the discipline of the society through the law of the state based on the mutual pledges between the ruler and the ruled.  Among the rights, Islam has conferred for human beings is the right to freedom. This freedom is as valued and preserved as is his own life. So, it preserved the freedom of the self and the freedom of expression. Allah says:

Islam declares all people equal in terms of human values, and all individuals are equal before the Islamic code of law.  Its judgments and legal penalties apply to all races and classes of people without any distinction, and without any person, group or nation acquiring immunity or privilege.  Every human being is entitled to his integrity, honour, and reputation during his life and after his death. Allah says:

“You will not find a people who believe in Allah and the Last Day having affection for those who oppose Allah and His Messenger, even if they were their fathers or their sons or their brothers or their kindred.” (Surah Al-Mujadila 58:22)

Islam condemns the abuse of power, position, and authority and commands people to assist an oppressed person even with the use of force when necessary.  Every individual in an Islamic society, regardless of his faith or religious affiliation, position or social status, has certain immutable rights.

Human rights had never been enforced at some time in human history, they would have remained no more than theoretical ideas in people’s minds.  But Prophet Muhammad founded a civilization in which they were fully implemented, serving as an outstanding example for all future generations of mankind. Islam not only recognizes absolute equality between men irrespective of any distinction of colour, race or nationality but makes it an important and significant principle, a reality. Allah says:

“And his signs are the creation of heavens and earth and the diversity of your tongues and colours. Surely, there are signs in this for all the worlds.” (Quran 30:22)

The Qur’an and the Sunnah declare all human beings as the progeny of Adam. Therefore, all humans, irrespective of their gender and colour, are declared essentially equal. It is an unfortunate reality of our time, however, that the governments of many so-called “Muslim” countries do not apply these principles but rather suppress public opinion and violate human rights. However, such tyranny is in no way representative of Islamic teachings.