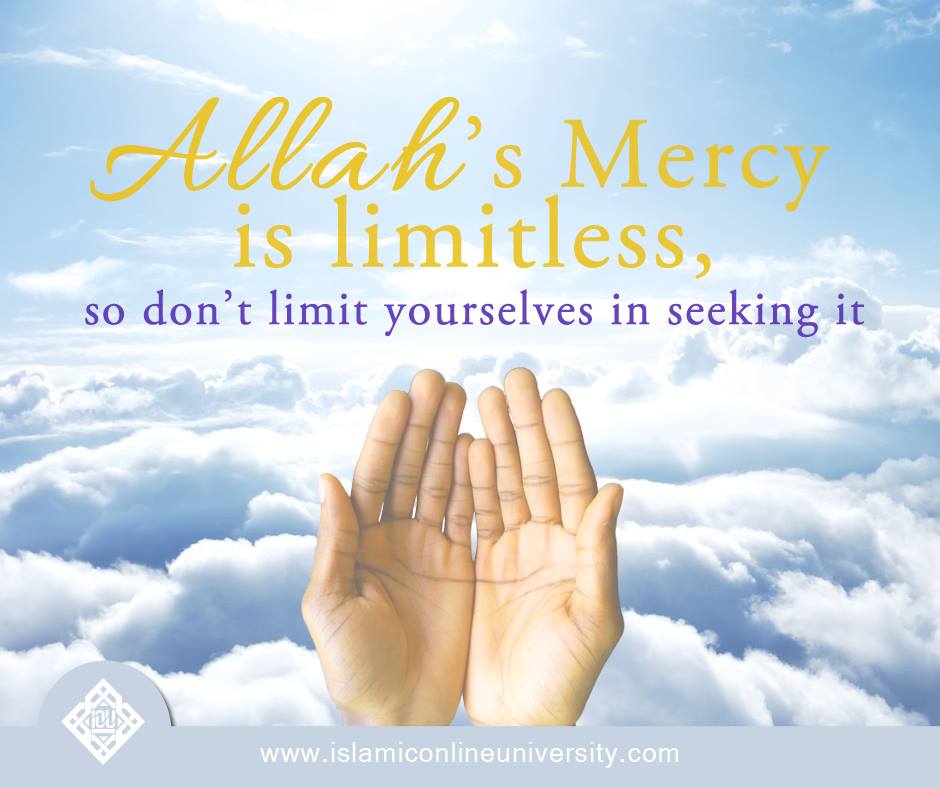 Seeking forgiveness from Allah with repentance is a virtue. Human beings are not perfect. Forgiveness is a critical aspect of Islam as everybody makes mistakes in life and unintentionally commits sins. Muslims believe that Allah is Merciful and Forgiving. Whoever forgive others from the heart then Allah will give him a reward and we know Allah’s rewards are best of all. Forgiveness is one quality that Allah wished His servants to possess. Allah says:

Throughout the Holy Qur’an, the Mercy of Allah and His Forgiveness has been mentioned a great many times.  Imagine the sins we commit in our daily lives, yet the Mercy of Allah is such that He would continuously provide Forgiveness. There is mercy even for those who commit immorality and adultery.

Forgiveness is to regret one’s wrongdoing and ask God we have wronged to overlook:

“Whoever is patient and forgives, verily, that is among the matters of steadfast determination.” (Surah Ash-Shura 42:43)

In the Holy Quran “forgiveness” and “mercy “are mentioned around 100 and 200 times respectively. An entire chapter of the Quran is devoted to the quality of mercy that is (Surah Rahman). We all know that Allah is the Most Merciful and He forgives those who ask forgiveness with repentance. Allah says:

The believers are those who spend in charity during ease and hardship and who restrain their anger and pardon the people, for Allah loves the doers of good.” (Surah Ali Imran 3:134)

In Quran, the word “Allah is Most Merciful” is repeated many times. In religion Islam, anyone who has committed sin can ask forgiveness directly from the Lord, there is no one between Allah and the one who is asking forgiveness from Him. Muslims have to earn forgiveness from Allah for the sins they committed. But Allah forgiveness only comes when a Muslim is forgiving their brother.

All of the sins that humans committed during their life in the world should be accounted for on the Day of Judgement. But Allah Almighty is merciful and gives the chance to a human being to repent for their sins as long as they are still alive, with the guarantee of forgiveness from Allah. Allah says:

“Show forgiveness, enjoin what is good, and turn away from the ignorant.”(Surah Al-A’raf 7:199)

If someone did wrongs to another human being, the act must first be redressed with the wronged person or human being who should be asked for forgiveness before asking forgiveness from Allah. Every Muslim give their faith in Allah and worship Him until the end of the world. The benefit of forgiveness in close relationships depends on how the perpetrator responds to forgiveness.

Faith cannot be shown only by words, but through action as well. One of the importance of forgiveness in Islam is because it comes from taqwa (piety), a quality only possessed by the Allah-fearing people. Allah says:

Forgiveness is really important because one forgive to earn forgiveness from Allah. Other than that, by forgiving we are suppressing our ego and feeding our heart with good things. We may not feel the benefits much when we lived, but once we have reached the door to Paradise. Allah says:

Those are the importance of forgiveness in Islam. May we be blessed with forgiveness, live a full life and continue to do good deeds that would help us in the Hereafter. Many studies have shown that people who forgive are happier and healthier than those who do not. Holding on to grudges can harm your health by acting as a chronic stressor. May Allah give us the strength to forgive others and also ask forgiveness from them! Ameen