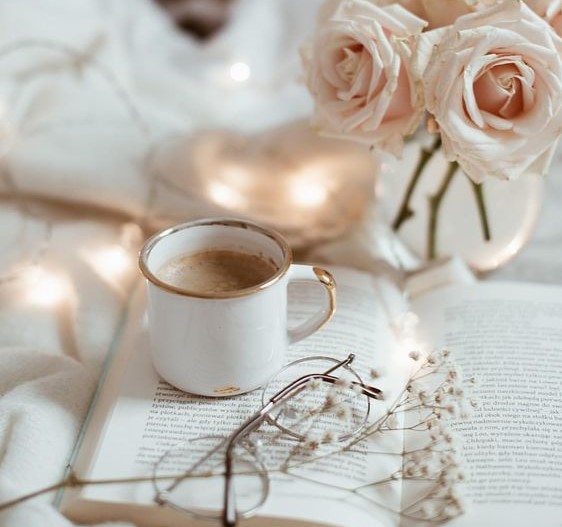 We all are human beings and we all commit sins and make mistakes in our lives. As human beings sometimes we tend to lose the right path for a while. But if we turn to Allah by stopping making those mistakes then surely Allah will forgive us. We can say repentance is a sure path to forgiveness. After sinning, a person who fears Allah and gives high respect to Him would feel a sense of grief and misery. For these people Allah says:

“If you turn away, then indeed I fear for you the punishment of a Great Day.” (Surah Hud 11:3)

It is difficult to list all of the minor sins in Islam. The list should include anything which violates Allah’s guidance, which is not itself a Major sin. Minor sin is something you are ashamed of, which you would not want people to find out about. Some of the most common behaviours include:

“Verily, I am among those who find your deeds reprehensible.” (Surah Al-Shu’ara 26:168)

The major sins in Islam include the following behaviours:

“If you avoid the great sins which you are forbidden to do, We shall remit from your (small) sins, and admit you to a Noble Entrance (i.e. Paradise).” (Surah An-Nisa` 4:31)

Allah shows the Muslim the prayer for seeking His Guidance and avoiding His Wrath. The Mu’min is one who fully adheres to the Shari’ah and earns the pleasure of Allah, thus steering away from sin at all costs. One sees that there exists a distinct difference between sin and mistakes. One should distinguish between the two and be aware of what his or her niyyat (intention) is before proceeding with an action.

The gravest sins are forbidden by Islam, Allah Almighty says in the Holy Quran:

Sins are of three types:

Making a habit of sinning brings a person further away from Allah, and causes them to lose faith. Love for people means we should treat other people the way we would love to be treated by them. They are acts about which Allah has not stated extreme anger, punishments, or warnings. Allah says:

“And (do) not argue for those who deceive themselves. Indeed, Allah (does) not love (the one) who is treacherous (and) sinful.” (Surah An-Nisa` 4:107)

Islam classifies sins according to the severity of their consequences on individuals and society.  A major sin in Islam is one that is directly warned against in the Quran, concerning a specific punishment either in this life or in the Hereafter. Allah says:

One of the gravest sins in Islam is the intentional taking of a life.  This is because Islam embodies a code of ethics, designed to protect the rights of an individual including his or her right to live in a secure community.

Consider these ways to control your sinful nature:

In Islam, sinning doesn’t eternally separate a person from the Almighty. The Quran reassures us that Allah is prepared to forgive us. Allah teaches us in the Qur’an that the previous nations were destroyed due to their persistence in sins and their failure to heed the call of the Messengers to repent and amend their ways. Allah says:

Oh, my servants who have transgressed against their souls! Do not despair of Allah’s mercy. Indeed Allah forgives all sins, for Truly He is Oft-Forgiving, Most Merciful.” (Surah Az-Zumar 39:53)

One who recognizes that he or she is engaging in minor sins must vow to make lifestyle changes. They must recognize the problem, feel remorse, vow not to repeat the mistakes, and seek forgiveness from Allah. Believers who sincerely care about Allah and the hereafter must do their best to avoid both Major and Minor sins. Allah says:

“Those who avoid the greatest sins and indecencies, except for oversights, (will find that) surely your Lord is ample in forgiveness.” (Surah Al-Najm 53:32)

The guardians and caretakers of orphans should use the property in their trust in a correct manner and only for the benefit of the orphan.  A caretaker should be very careful not to spend any of the orphan’s money on himself because this is a very serious offence.  Islam is concerned with fairness and justice and being responsible for the welfare of an orphan is a great responsibility not to be taken lightly. Allah says:

“Indeed, those who devour the property of orphans unjustly are only consuming into their bellies fire.  And they will be burned in a Blaze.” (Sura An-Nisa` 4:10)

Thus sins are termed as major or minor essentially because of their gravity or enormity in terms of their consequences or effects on individuals and society. Islam classifies sins according to the severity of their consequences on individuals and society.  A major sin in Islam is one that is directly warned against in the Quran, concerning a specific punishment either in this life or in the Hereafter. May Allah help us all to protect the purity of our hearts, and may He grant us forgiveness and mercy. Ameen.