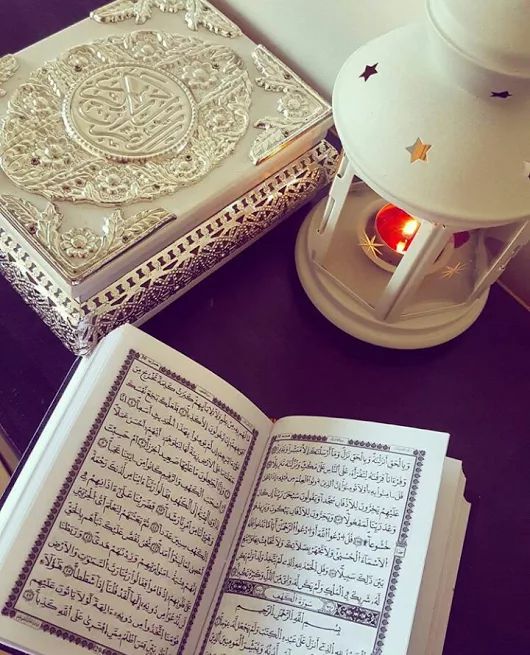 The first thing that should be present in the repentance of a Muslim, regardless of how it is being done is remorse. A Muslim must realize and feel remorse for whatever sin he or she has committed. If one commits a sin and then stays arrogant about it and does repentance as a formality without any remorse on what he or she has done, then the chances of that repentance being accepted are minimal. Allah says:

“But those who committed misdeeds and then repented after them and believed – indeed your Lord, thereafter, is Forgiving and Merciful.” (Surah Al-A’raf: 153)

Islam realizes that humans make mistakes and intentionally or unintentionally they commit sins. Islam does not expect humans to not commit sins, rather what it wants from them is to realize their mistakes and repent upon their sins. Therefore, Islam does not expect humans to become angels, rather it expects them to be themselves and repent on whatever mistake that gets committed by them. Allah says:

We are human beings sent into this world (Dunya) by Allah.  As humans, we are flawed when we come into this world because Allah did not make us for this world. We were made for Jannah which is perfect. But when we are sent by Allah to this world, we make mistakes, we do mischief and we generally act ‘human’ because that is who we are in this world. Human. Flawed. But Allah also put us a spectacular quality. The ability to repent. To make mistakes and ask for forgiveness.

Here are some repentance and the forgiveness of sins:

Repentance is a means to the infinite mercy of Allah and it is a shelter for the individual servant. Repentance should be made immediately, losing no time and should never be delayed. Lots of glad tidings are covenanted to those who repent and ask Allah for pardon. This is the greatest glad tiding for those who repent and combine their repentance with faith and good deeds. Allah says:

“And it is He who accepts repentance from his servants and pardons misdeeds, and He knows what you do.” (Surah Ash Shuraa: 25)

Allah is Forgiving and Merciful, and He loves the repentance of His slaves. He commands them to repent so that He might forgive them. But the devils among mankind and the jinn want to turn people away from the truth and make them incline towards falsehood, as Allaah says:

Islam emphasizes justice and punishment of the wrongdoers, but it equally strongly emphasizes mercy, kindness, and love. Justice, law, and order are necessary for the maintenance of social order, but there is also a need for forgiveness to heal the wounds and to restore good relations between the people.

Repentance is extremely important in Islam since the beginning of the creation of mankind when Adam and Eve ate from the forbidden tree, and that by itself was a sin and they repented to Allah Azza Wa Jal. That is why the Almighty descended them to Earth with the promise that if they do well and their descendants they will go to Paradise. Allah says:

Repentance is the noblest and beloved form of obedience in the eyes of Allah. He loves those who repent and it is because of His love for His creation that He tests them with sins so that He may shower His blessings and favours upon them after they repent. Repentance is a feeling of regret for bad deeds in the past, then aim your heart to Allah. for the rest of your life and control yourself to do bad deeds. Allah says:

Repentance has a status that no other form of worship has. This is why Allah is extremely happy when a servant repents just as a traveller is happy when he finds his lost mount in the desert. Allah says:

We must always exercise extreme vigilance and caution against all types of sins, both major and minor. We must develop the habit of repenting in the prescribed manner and expiate for our sins by consistently engaging in good works as best as we can. May Allah help us all to protect the purity of our hearts, and may He grant us forgiveness and mercy. Ameen.