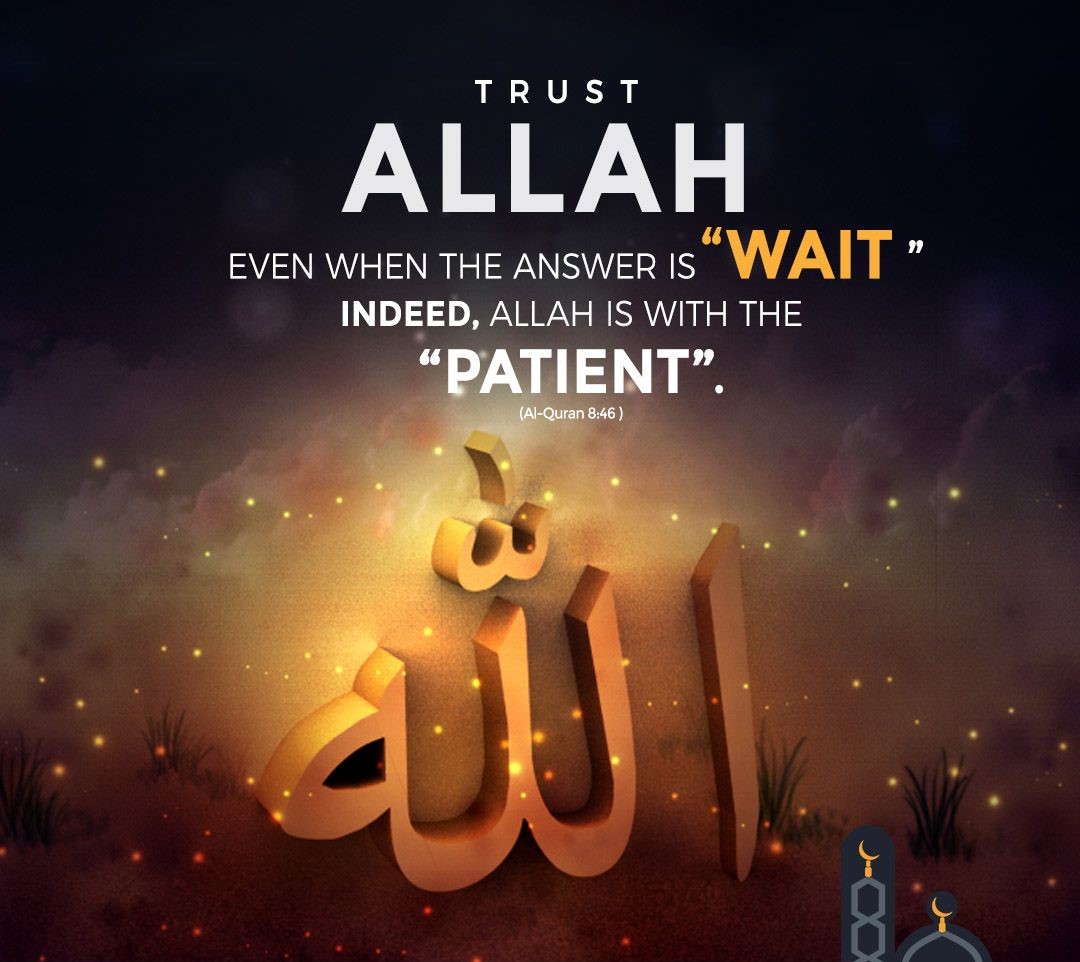 Be a strong Muslim, everything considered harmful either to the body, mind, soul or society is prohibited (haram), while whatever is beneficial is permissible (halal). Muslims are also prohibited from gambling, taking interest, fortune-telling, killing, lying, stealing, cheating, oppressing or abusing others, being greedy or stingy, engaging in sex outside of marriage, disrespecting parents, and mistreating relatives, orphans or neighbors. Allah says:

Be a strong Muslim constantly observant of your actions and do not stray away from the remembrance of God even the blink of an eye. For the one who is always observant of his heart for the sake of God, and does not let other than God enter his heart besides, is one who has truly found God. God is the Sustainer of everything, so His interaction with the creation is characterized by the best of manners. Allah says:

Islam contains many rules for daily life and human relationships. The first source of these rules is the Quran and the second is the hadith or reports of the prophet Muhammad’s words or actions. Every individual has a direct relationship with God without any intermediary. Muslims are encouraged to share their faith with others. People must merely believe in and recite the shahada to convert to Islam. Allah is the creator and sustainer of life.

Here are some good step to becoming a strong Muslim:

Being a strong Muslim is the greatest blessing of Allah. We should try to become a better Muslim with the passage of time. We should know that being a better version of ourselves will help us to be more successful in this life and Hereafter too. Islam is the religion that covers more than just a faith in One God.

How To Be A Strong Muslim In Today’s World:

Beyond any shadow of a doubt, people judge others by their behaviour not by their faith. If anyone has a real desire to be a Muslim and has full conviction and a strong belief that Islam is the true religion ordained by Allah for all human beings, then, one should pronounce the “Shahada”, the testimony of faith, without further delay.  Allah says:

“And your Lord has decreed that you worship none but Him; and that you be dutiful to your parents. If one of them or both of them attain old age in your life, say not to them a word of disrespect, nor shout at them, but address them in terms of honour.” (Surah Al-Isra 17-23)

We all need to become a better Muslim and continue on learning and practicing all the things that make us a better Muslim. To be a good Muslim and to truly please Allah takes work and effort. In order to be a true Muslim, a person has to put Islam to practice and follow the instructions religiously. You will start to feel a connection to Allah (SWT) and you will become used to Islam as a religion and way of life.

Principles for Those Seeking the Path of Allah:

Allah won’t change you unless you decide to change.  Being Muslim is the greatest blessing of Allah, we should try to become strong Muslims with the passage of time. We should know that being a strong version of ourselves will help us to be more successful in this life and Hereafter too. The way a person act defines their personality. An act of goodness is much dear to Allah Almighty than one’s wealth and richness.

Islam teaches love and compassion for every human being:

The knowledge of these key elements can only be obtained if the person starts learning about Islamic rules and principles. Keeping up with your religious practices is something that will strengthen your faith extremely. Read the Quran whenever possible, Find a collection of Hadith and read it regularly. Make sure you and your family have Islamic culture in your home. Allah says:

“And march forth in the way (which leads to) forgiveness from your Lord, and for Paradise as wide as are the heavens and the earth, prepared for the pious.” (Surah Al Imran 3:133)

Regardless of whether a person is a born Muslim or has accepted Islam in a later part of life, the one thing that they both need to do with consistency is become a better Muslim and continue on learning and practising all the things that make them a better Muslim. Hence, being a better or stronger Muslim does not have anything to do with being a Muslim by birth or later acceptance of Islam, rather it is imperative for every Muslim. Allah says:

“We have sent it down as an Arabic Quran so that you might understand it.” (Surah Yusuf 12:2)

A Muslim must learn Quran with understanding as much as possible and also gain knowledge of the Hadith of Prophet Muhammad (SAW) in order to know and stay on the path of righteousness. In order to become a strong Muslim, you will have to go for a holistic approach and gradually start adopting Islamic instructions in your life in all its aspect. May Allah help us to become a strong Muslims.  Ameen