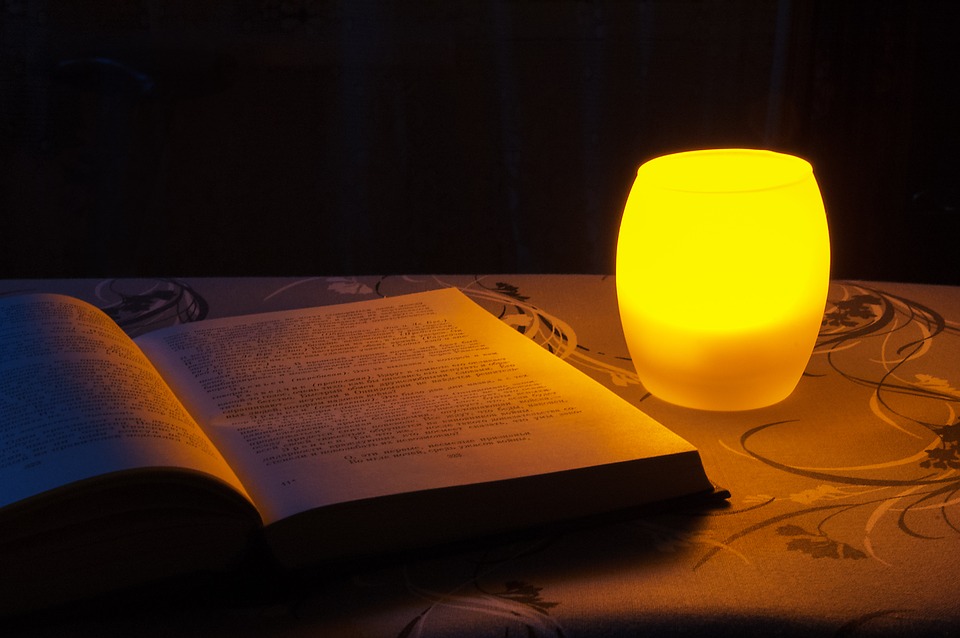 One of the major problems that the world faces at present is extortion on the basis of differences in religion. The world is primarily at war because of the fact that people of different religions are intolerant of each other and they can’t seem to find any points of reconciliation. This variety in world religions is exploited by extortionists who highlight the differences between the religions and create a divide among people. Allah says:

Say, “O People (of) the Book! Come to a word equitable between us and between you – that not we worship except Allah, and not we associate partners with Him – anything and not take some of us (to) others (as) lords besides Allah.” Then if they turn away, then say, “Bear witness that we (are) those-who-submit/Muslims.” (Surah Al Imran 3: 64)

Islam and Christianity are two popular and widespread religions in the world bearing utmost similarity apart from a few differences. The religion of Islam is a monotheistic religion that is the merely acceptable religion in the sight of Allah and the one who entirely adheres to Islam is Muslim by submitting his will to Allah Almighty. Allah says:

“Say, “We believed in Allah and what (is) revealed on us and what was revealed on Ibrahim, and Ismail, and Ishaq, and Yaqub, and the descendants and what was given (to) Musa, and Isa, and the Prophets from their Lord. Not we make a distinction between any of them and we to Him (are) submissive.” (Surah Al Imran 3:84)

There is no denying the fact that religious differences are a vivid truth and their presence cannot be ignored, however, still one can find similarities between religions and use it as a means of creating peace in this world. At this point in time, the three most renowned religions in the world are Islam, Christianity, and Judaism. Allah says:

“And if you intend replacing a wife (in) place (of) a wife and you have given one of the heaps (of gold) then (do) not take away from it anything. Would you take it (by) slander and a sin open?” (Surah An-Nisa 4:20)

Common Beliefs in Islam and Christianity

Muslims and Christians do exhibit common beliefs that comprise the oneness of Allah, His sovereignty in the realm and accountability in eternal life at the Day of Resurrection. Coherent beliefs in both religions entail:

Dissimilarities Between Christianity and Islam

Despite being, the similarities there exist few dissimilarities that avert the total coherent beliefs in both religions. Christians believe that Jesus has three forms being Allah’s son, being divine and being God that has totally refuted by Allah and Quranic scriptures as Allah says:

Christians believe that the means of salvation for them is to secure it through firm faith in Jesus and offering some prayers but Islam resolutely believes in salvation through utter devotion to Allah Almighty and to invoke him through five pillars of Islam that are deemed compulsory upon every Muslim. Christians consider the Bible as their source of deliverance and knowledge whereas Muslims consider them people of books. Islam is a complete way of life whereas Christianity lacks major things that link back to the divinity of prophethood and Tawheed which makes the two religions quite different from each other. Allah says:

“Certainly disbelieved – those who said, “Indeed, Allah, He (is) the Messiah, son (of) Maryam.” Say, “Then who has power against Allah (in) anything if He intends to destroy the Messiah, son (of) Maryam, and his mother and whoever (is) in the earth all?” And for Allah (is the) dominion (of) the heavens and the earth and what (is) between both of them. He creates what He wills, and Allah (is) on everything All-Powerful.” (Surah Al-Ma’idah 5:17)

The primary resemblance in all three religions is the belief in one God. Christianity, Judaism, and Islam all three belief in one God. There is no denying the fact that these religions have their points of difference, however, the need of the present time is to look beyond these differences and find similarities in a way that the followers of these religions could find a way to coexist and accept each other in the way they are and make the world a better and peaceful place for living.