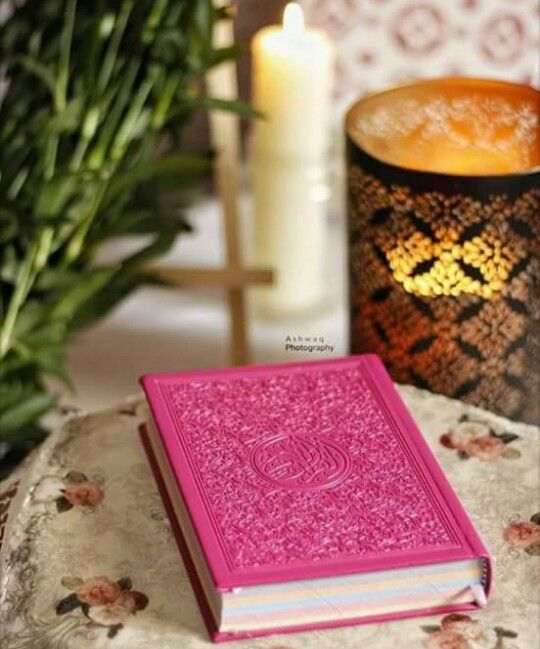 Ramadan is always a special moment for the believers, due to the numerous amount of virtues in this month. Rewards and forgiveness of Allah spread across every single second and place during this sacred month. One who realizes how small the preparation he has to welcome the Judgement Day, later on, will be very pleased to welcome Ramadan. One who acknowledges how many sins he has committed will have no other feeling but happiness and joy in welcoming Ramadan. Allah says:

One of the doors that Allah has opened to His slaves to gain big rewards in the month of Ramadan is through giving charity. Islam always advises its followers to give plenty of charities, especially during the month of Ramadan. And that supposes to be the manner of believers; generous. Allah says:

“And establish the prayer and give [the] zakah. And whatever you send forth for yourselves of good (deeds), you will find it with Allah. Indeed, Allah of what you do (is) All-Seer.” (Surah Al-Baqarah 2:210)

Charity is an act of giving out to the people in need and society at large. The charity can be in the form of money, goods, food or even the simple act of spending time with those who need your assistance in any form. Life doesn’t offer equal opportunities for everyone; through charity, we can share our blessings with those less fortunate and thus try to bring balance to society.

Here are some  importance of charity during Ramadan:

Allah SWT promises us that the act of giving to charity shall in no way decrease our wealth – be it in the world of today, in our Hereafter, or both.  Every amount helps, and no amount of charity goes unseen by our Creator. At the end of the day, it is our intention we are judged upon, and we are judged only by our Lord Himself. Allah promises more return on your investment in a charity than even that. Allah says:

“And if is the (debtor) in difficulty, then postponement until ease. And if you remit as a charity (it is) better for you. If you know.” (Surah Al Baqarah 2:280)

Giving charity is difficult for many of us because it seems, on the surface level, that we are giving to those who cannot benefit us and that that money will be lost. It may be that those we give charity to may not ever be in a position to return the favour, but our reward does not come from the recipient of our charity. It comes from Allah Almighty and can manifest in many different ways in this life and the next if we have the right intentions. Allah says:

A word kind and (seeking) forgiveness (are) better than a charity followed [it] (by) hurt. And Allah (is) All-Sufficient, All-Forbearing.” (Surah Al-Baqara, 2:263)

Islam calls upon its followers to reach out with open hands, and give in charity as a way of life. In the Quran, charity is often mentioned along with prayer, as one of the factors that identify true believers. Also, the Quran frequently uses the words “regular charity,” so the charity is best as an ongoing and consistent activity, not just a one-off here and there for a special cause. Charity should be part of the very fibre of your personality as a Muslim.

It is undeniable that basically, men are easily seduced by Satan, who keeps on calling them to abandon their righteous deeds. We should habitually perform good deeds for our fellow human beings and even for the animals. The wealth, time, and effort we put into charitable work will return to us as multiplied rewards on the Day of Resurrection. Allah says:

Allah the Exalted is indeed merciful and generous to His slaves, by giving them chances to get so many great rewards in this blessed month. Fasting during the month of Ramadan is a great kind of worship, and its reward is unlimited. These three noble deeds are gathered in the month of Ramadan and if all three were performed, there is no reward for it but the guarantee to enter Paradise.

“Every good deed is charity. Verily, it is a good deed to meet your brother with a smiling face and to pour what is left from your bucket into the vessel of your brother.” (Tirmidhi 1970)

Therefore, we should instil charity as an attitude and way of life within ourselves, our families, and our communities. One of the virtues of giving charity in the month of Ramadan is that during this month, people will be easier to perform righteous deeds, including giving charity. Allah says:

“And he used (to) enjoin (on) his people the prayer and zakah and was near his Lord pleasing.” (Surah Maryam 19:55)

Thus men become reluctant and lazy to perform righteous deeds. But during the month of Ramadan, Allah makes His slaves easier to perform righteous deeds. We can see that the condition of Ramadan is much different compared to other months. People are haste in doing good that they do not get used to doing in the other months. Kindness is a label is specifically meant for Islam and there can be no example of it other than charity in Islam.