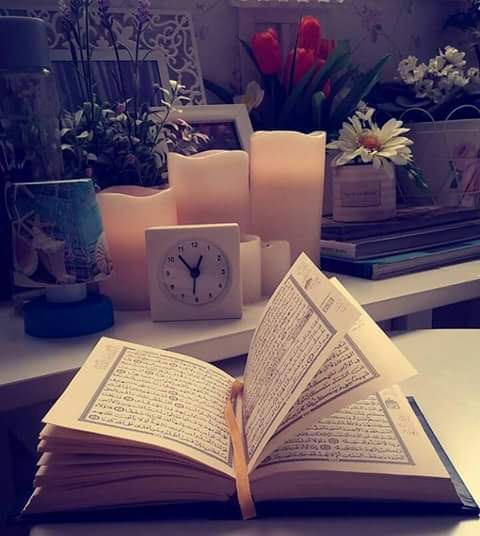 Marriage in Islam is a beautiful institution. Allah has created men and women as company for one another, and so that they can procreate and live in peace and tranquillity according to the commandments of Allah and the directions of His Messenger. Since the family is the nucleus of Islamic society, marriage is the only way to bring families into existence. The beauty of Muslim matrimony is mentioned at extensive places in the Quran as the relationship of faith, trust, love, forgiveness, kindness, and respect. Allah says:

“And among His signs is this, that He created for you mates from among yourselves, that you may dwell in tranquillity with them, and He has put love and mercy between your hearts. Undoubtedly in these are signs for those who reflect.” (Surah Ar-Rum30:21)

In Islam marriage being an obligatory act is so important that it is declared to be one half of a single Muslim’s faith. We can also say that Marriage Half Deen of Muslims. That the Almighty created a partner for us from within our equal to give us all this is the proof of Allah’s blessings towards us as He and only He ordains the ‘love’ and ‘mercy’ that enters our life as a result of Muslim marriage. Allah says:

Marriage in Islam lays down the foundation of togetherness and compassion between two souls, both of whom belong to Allah, and both of whom fulfil half their religion by entering into meaningful Muslim matrimony. Indeed, a tradition of the Prophet (PBUH) says “When a man marries, he has fulfilled half of his religion. So let him fear Allah regarding the remaining half.” Allah says:

“And Allah has made for you your mates of your own nature, and made for you, out of them, sons and daughters and grandchildren, and provided for you sustenance of the best.” (Surah An-Nahl 16:72)

Marriage makes an incomplete human being a complete one. Marriage is a natural necessity for every human being. Marriage, especially for Muslims, is a lot more than having someone to call a husband or wife. The marital relationship is an incredible blessing and divine sign. The whole purpose of having a spouse is to find tranquillity in and with them, and our relationships with our spouses have signs that Allah is asking us to give thought to.

Here are some habits of Muslim couples who’ve found tranquillity and happiness in their marriage:

Why ego is the biggest threat to a marriage is because it is an enemy from within. Ego is like a deceptive double agent that distorts reality and makes us deny and justify the wrongs that our lower selves commit towards our spouses, convincing us that we are right; while we are oppressing our own selves and our spouses and actually walking a path of humiliating self-destruction. Allah says:

“He (is) the One Who created you from a single soul and made from it its mate that he might live with her. And when he covers her, she carries a burden light and continues with it. But when she grows heavy, they both invoke Allah, their Lord, “If You give us a righteous (child), surely we will be among the thankful.” (Surah Al-A’raf 7:189)

Through marriage, the couple will have righteous offspring. It is the survival of generation and it results in obtaining great and good rewards by having righteous children. The righteous wife is a great favour because she proves to be a good advisor in worldly matters; she is a good life partner and she assists her husband in matters of the Hereafter; thus both achieve high ranks. On the other hand, the righteous husband is a great favour for the wife too. Allah says:

Happy Muslim couples strive to be the comfort of each other’s eyes. They seek to be the answer to the dua that Allah has taught us to make. The formation of a family through which one can find security and peace of mind. A person who is not married resembles a bird without a nest. Marriage serves as a shelter for anyone who feels lost in the wilderness of life; one can find a partner in life who would share one’s joy and sorrow. Allah says:

Marriage guarantees physical and spiritual chastity and peace of a person and keeps the couple away from the pitfalls and temptations of Satan. Chastity is one of the praise-worthy attributes of the believers as Allah (SWT) mentioned it in the following verse: Allah says:

The greatest benefit of marriage is protection against a sinful life and the fulfilment of sexual desire through lawful means. This great benefit is the main objective of marriage and should be focused upon at the time of marriage; other benefits will then be achieved thereafter. Allah says:

“You will never be able to do perfect justice between wives even if it is your ardent desire, so do not incline too much to one of them so as to leave the other hanging…” (Surah An-Nisa 4:129)

Islam promotes love, care, and respect in the Muslim society where wives and husbands live happily with their children and families. Marriage in Islam teaches both men and women to stay ready to sacrifice and endure for/her life partner. The main purpose of marriage is protection against a sinful life and living a life according to the teachings of Islam.