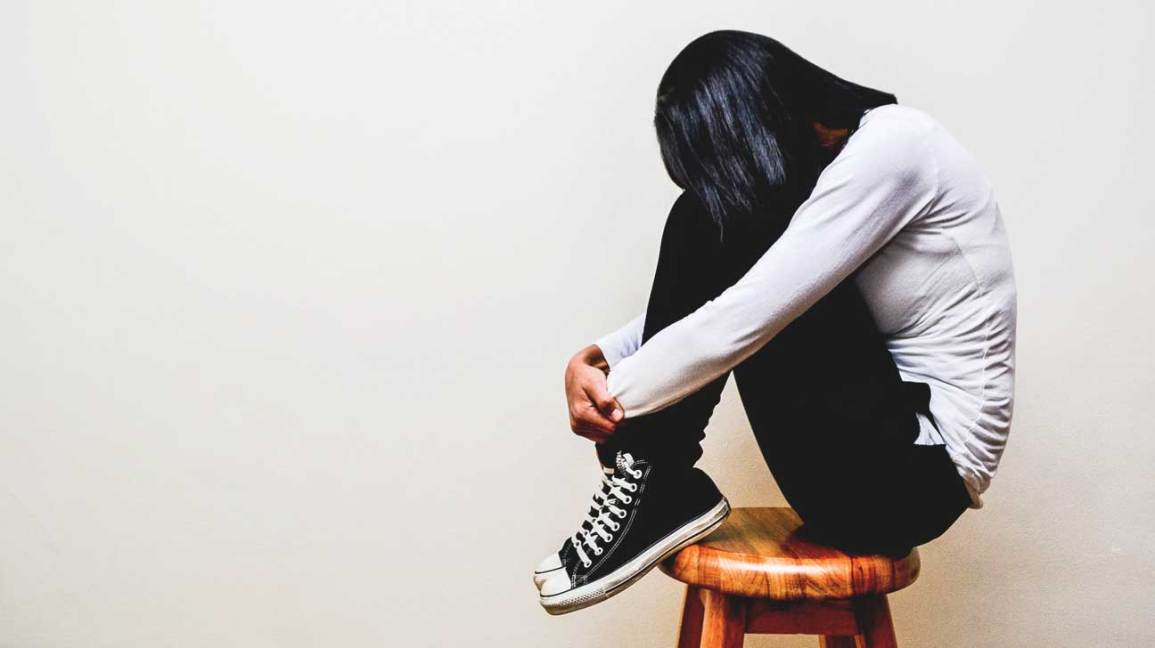 Suicidal behaviour is complex and not a response to one problem that a person is experiencing. Some risk factors vary with age, gender, or ethnic group and may occur in combination or change over time. Surviving family members not only suffer the trauma of losing a loved one to suicide, but they may also be at higher risk for suicide and emotional problems.

Myths and Facts About Suicide

Why do people attempt suicide?

People usually attempt suicide to block unbearable emotional pain, which is caused by a wide variety of problems. It is often a cry for help.  A person attempting suicide is often so depressed that they are unable to see that they have other options: We can help prevent a tragedy by endeavouring to understand how they feel and helping them to look for better choices that they could make.  Suicidal people often feel isolated, because they distrust, they may not think of anyone they can turn to …… which furthers the isolation.

However, suicide and suicidal behaviour are not normal responses to stress; many people have these risk factors but are not suicidal. Research also shows that the risk for suicide is associated with changes in brain chemicals called neurotransmitters, including serotonin. Decreased levels of serotonin have been found in people with depression, impulsive disorders, and a history of suicide attempts, and the brains of suicide victims.

Stigma, particularly surrounding mental disorders and suicide, means many people thinking of taking their own life or who have attempted suicide are not seeking help and are therefore not getting the help they need. The prevention of suicide has not been adequately addressed due to a lack of awareness of suicide as a major public health problem and the taboo in many societies to openly discuss it.

To date, only a few countries have included suicide prevention among their health priorities and only 38 countries report having a national suicide prevention strategy. Raising community awareness and breaking down the taboo is important for countries to make progress in preventing suicide.