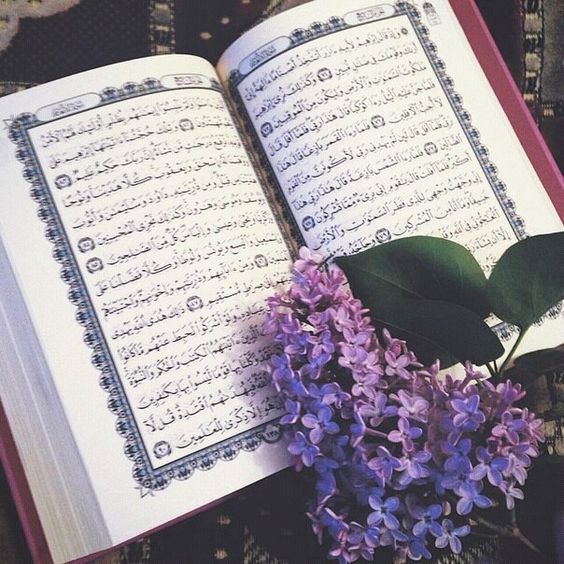 The word “morality” comes from the Latin word morality meaning “manner, character, and proper behaviour”. Morality generally refers to a code of conduct, that an individual, group or society hold as authoritative, in distinguishing right from wrong.  Islam is not a man-made system; it is the religion of Allah. He made it complete and integrated. No man has, can or ever will come up with a system that is so perfect. Morality provides a perspective that shapes attitudes and beliefs towards various aspects of life. Allah says:

Islam as a comprehensive way of life encompasses a complete moral system that is an important aspect of its world-view. We live in an age where good and evil are often looked at as relative concepts. Islam however, holds that moral positions are not relative, and instead, defines a universal standard by which actions may be deemed moral or immoral. If you want a successful and happy life, then simply apply Islam to it, and you will have wonderful results. Allah says:

“Indeed, those who believed and did righteous deeds, for them will be Gardens (of) the Paradise (as) a lodging,” (Ṣurah Al-Kahf 18:107 )

Good morals, character, ethics, and manners are fundamental to the religion of Islam and how we can achieve salvation in the life to come. Good character is a major theme in the teachings of the Quran and the traditions of the Prophet. True righteousness is defined by it and the best Muslims are those who practice it. The believers with the most complete faith, who are most beloved by Allah and His Messenger, are those with the best morality.

Here are some principles of Moral values in Islam:

The Islamic moral system stems from its primary creed of belief in One God as the Creator and Sustainer of the Universe. Islam considers the human race to be a part of God’s creation, and as His subjects. Muslims must be in control of their passions and desires.  Makes the child distinguish between right and wrong or good and bad. It can eventually promote rational thinking and unbiased judgment. Allah says:

Morality boosts their self-confidence and helps them stay positive even in difficult situations. The purpose of human life is to worship God, by leading this worldly life in harmony with the Divine Will, and thereby achieve peace in this world, and everlasting success in the life of the hereafter. Muslims look to the Glorious Qur’an and the Traditions of the Prophet as their moral guides.  Allah says:

Islam’s moral system is striking in that it not only defines morality but also guides the human race in how to achieve it, at both an individual as well as a collective level. The love and continuous awareness of God and the Day of Judgment enable man to be moral in conduct and sincere in intentions, with devotion and dedication. The first goal of Islamic Law is nurturing the healthy and moral human being who is a source of good both for himself and for others. Alla says:

The Islamic moral principles, therefore, appeal naturally to the human intellect, while elevating the pursuit of morality to the level of worship. This is because Islam holds every action that is done to attain God’s pleasure to be worshipped. Morality in Islam addresses every aspect of a Muslim’s life, from greetings to international relations.  It is universal in its scope and its applicability.  Morality reigns in selfish desires, vanity, and bad habits. Alla says:

“O you who believe! (Do) not enter houses other (than) your houses until you have asked permission and you have greeted [on] its inhabitants. That (is) best for you so that you may pay heed.” (Surah An-Nur 24:27)

Islam warns against vanity and excessive attachment to the ephemeral pleasures of this world. While it is easy to allow the material world to fill our hearts, Islam calls upon human beings to keep God in their hearts and to use the material world in moderation and in accordance with God’s guidance. Learning and practising moral values is an ongoing as well as a lifelong process. Allah says:

Moral values are the concept of doing the right things and are basic guidelines for living. For an individual as well as a society, morality is one of the fundamental sources of strength, just as immorality is one of the main causes of decline. While respecting the rights of the individual within a broad Islamic framework, Islam is also concerned with the moral health of society. Allows children to channel their energies in the right direction. Allah says:

Moral values are very much important in our life because they shape our life; moral values convert a living being into a true human being. A Muslim is expected to not only be virtuous but to also enjoin virtue. He/She must not only refrain from evil and vice but must also actively engage in asking people to eschew them. In other words, they must not only be morally healthy but must also contribute to the moral health of society as a whole.