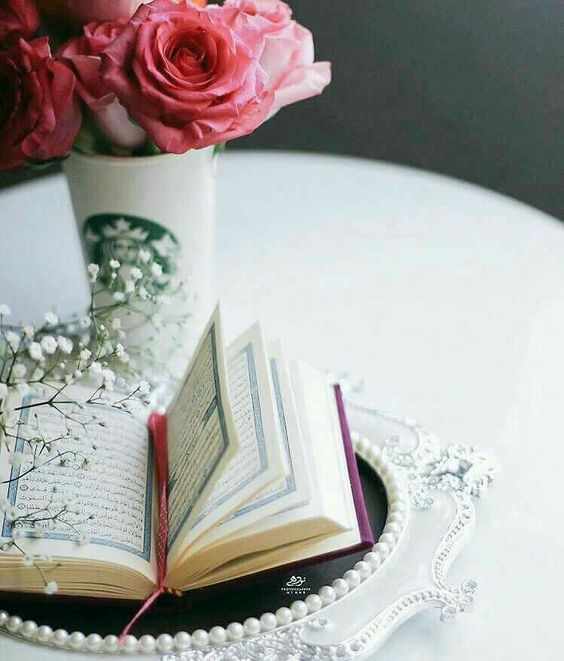 “Have faith” and “keep the faith,” along with other adages, are phrases we use daily. We reference faith to help keep us confident and send out some positive energy – either by having faith in a higher deity, having faith in ourselves, or having faith in others. The basis of any religion is faith. Faith is not merely a conviction of the truth of a given principle, but it is essentially the acceptance of a principle as a basis for action. Allah says:

“Those who believed and (did) not mix their belief with wrong, those, for them, (is) the security and they (are) rightly guided.” (Surah Al-An`am 6:82)

Faith in the context of religion is very defining for a person. It places the person in a belief system that develops into a way of life and provides its unique system of logic to explain the phenomena of life around us. Faith in God enables humans to be thankful for the blessings they enjoy and to be patient in times of difficulty, for they believe that nothing can happen without His will. Allah says:

“So the angels prostrated, all of them entirely, except Iblees for he was arrogant and was among the unbelievers.” (Surah Sad 38:73)

Faith in Islam is the belief in the Unity of Allah. This is conveyed in the primary Kalimah of Islam which is: “There is no one worthy of worship but Allah.” Muslims believe in One Lord that is Allah Almighty. Allah alone is the Creator and Provider of this entire universe. Belief in One Lord is the necessary condition to become a Muslim. So, faithful Muslims submit voluntarily to Allah’s will and obey His commandments which are mentioned in the Quran and Sunnah of Prophet Muhammad (SAW). Allah says:

Faith is the fundamental beliefs which every Muslim must refer to are described below:

Faith in Islam is the moral ground and basis for action and not a dogmatic assertion of salvation-justification like Christianity. The well-being of man, therefore, depends upon faith that is accompanied by good actions. Muslims have faith in the teachings of the Quran. This Holy Book is the guidance for all mankind.  Allah says:

“O you who believe[d]! If you obey a group from those who were given the Book they will turn you back after your belief (as) disbelievers.” (Surah Al-Imran 3:100)

There is no god worthy of worship except God and Muhammad is His messenger. This declaration of faith is called the Shahada, a simple formula that all the faithful pronounce. A Muslim with perfect faith is the one who declares Islam by the tongue, believes in Allah, His Messenger and what they told, and performs the good deeds and refrains from misdeeds.  Allah says:

Muslims believe in One, Unique, Incomparable God; in the Angels created by Him; in the prophets through whom His revelations were brought to mankind; in the Day of Judgement and individual accountability for actions; in God’s complete authority over human destiny and in life after death. Allah says:

“Indeed, those who (have) purchased [the] disbelief with the faith never will they harm Allah (in) anything, and for them (is) a punishment painful.” (Surah Al-Imran 3:177)

The Quran in many places demands human reason in reaching true belief. Faith in Islam is acceptance of the belief of Unity of Allah. Faith is at once confirmation of truth and submission to the truth that is declared. Intellectual concern plays an important factor in the Islamic faith.

Faith in Islam means to submit to Allah, not against a lack of evidence, but fairly because the proof of His Lordship is amazing. Muslim who has a pure heart and performs many good deeds regularly has strong faith in Allah. Faith always leads a man to a life of obedience and submission to the Will of Allah. Allah says:

“Indeed, those who disbelieved after their belief then they increased (in) disbelief never will be accepted their repentance, and those – they (are) those who have gone astray.” (Surah Al-Imran 3:90)

“And what prevented the people that they believe when came to them the guidance except that they said, “Has Allah sent a human Messenger?” (Surah Al-Isra` 17:94)

Therefore, to be a true Muslim and complete in belief, a Muslim has to believe in and practice the core foundations of Islam. Thus, faith is a firm belief arising out of knowledge and unshakable conviction in the Unity of Allah, in His Attributes and revealed guidance. One who believes as such is called Mu’min (faithful).