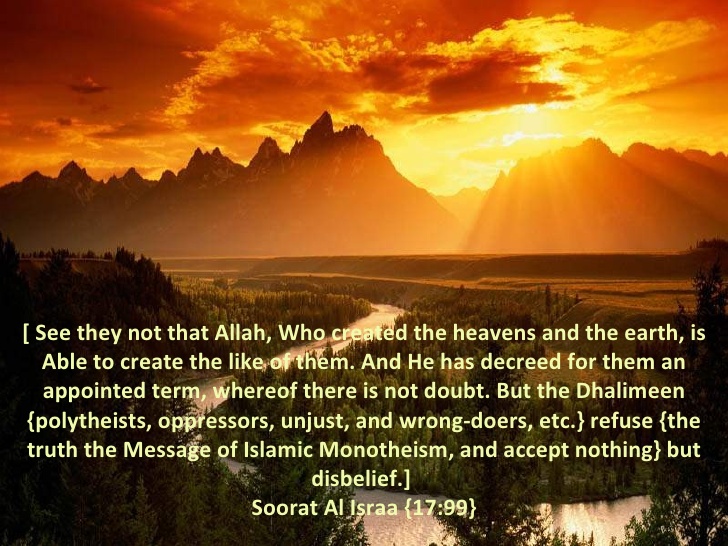 Sectarianism is one of the worst issues that still exist in Muslim society today. It has a long history behind it, but sectarianism passed down through a generation that makes it lasts this long. It causes disunity among Muslims and in the end threatening the unity of Islam. Sectarianism cause conflict within Muslims which make them weaker to face the enemies from the outside. Allah says:

Sectarianism is clearly against the message Islam try to spread through Allah’s Messenger (peace be upon him) about unity. Many Islamic countries in the Middle East Such as Palestine, Afghanistan, Syria, Pakistan, and Libya are among where sectarianism goes into a very bad extreme, causing unresolved conflicts and war, end up sacrificing both the country and the society. Islam is a religion that aimed for peace in everyday life and shouting unity for Muslims. Islam is one and not to be divided by anything. Allah says:

“As for those who divide their religion and break up into sects, you (Muhammad) have no part of them in the least. Their affair is with Allah; He will, in the end, tell them the truth of all that they did.” (Surah Al-An’am, 6:159)

A disunited country indicated by a war that breaks in within. It usually started with the disunity in the social level that spread widely across the nation, and it somehow unresolved. As the conflict grew, it finally reaches the country level. For Islam to be a solid religion, Muslims should live in peace and unity. Thus, sectarianism that divided Muslims is not something to be kept.

“And (there is) prohibition upon a city which We have destroyed, that they not will return.” (Surah Al-Anbya 21:95)

Social life would be severely damaged by sectarianism in every aspect. It also diminished the tolerance in society, causing them to live in hatred every other day. The major example of how sectarianism has rooted in society is the one happening in Pakistan. In the Middle East Islamic country, sectarianism between Sunni and Shia has lasted for at least three decades. It causes many internal conflicts, wars, and violence between Muslims makes it almost impossible to live in peace.

Here are all the effects of sectarianism in Islam:

Sectarianism caused disputes and hatred to grow easily within the society and once it gets bigger, it threatens the unity of a country. The worst thing that could happen is a war within the nation. Islam is one, so there shouldn’t be any division in it. Allah says:

“And indeed this, your nation, (is) a nation singular/apart And I Am your Lord, so consciously revere Me.” (Surah Al-Mu’minun 23:52)

Living in peace is something that everyone in the world wishes for. However, it almost impossible if society is threatened by sectarianism. Instead of peace, war may break at any time, causing people to stay alert and uneasy. Allah says:

“Only the believers (are) brothers, so make peace between your brothers, you consciously revere (Allah) and fear Allah so that you may receive mercy.” (Surah Al-Hujurat, 49:10)

Allah SWT hates war. Unless to fight the kufr and evil, the war between Muslims is a big sin and loss for Islam itself. Allah SWT has clearly commanded us to live in peace, not the other way. Allah says:

“Turning to Him, and consciously revere Him. and establish the prayer and (do) not be of the polytheists.” (Surah Ar-Rum, 30:31)

War and violence are extremely close whenever sectarianism is around. It damaging society, creating an unhealthy environment to live in for everyone. Sectarianism causes a domino effect on every layer of society’s life. After taking the peace, next would be the economic aspect to be damaged by it. The damaging effects of sectarianism in Islam are far from good. We must remember that the real enemy comes within, not those who are attacking us from the outside.