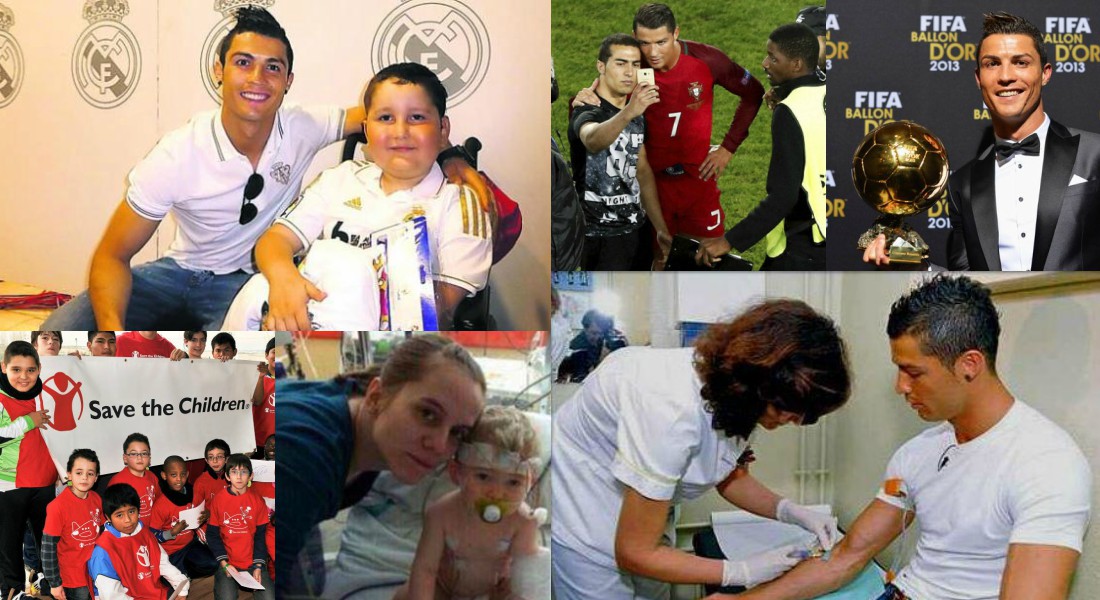 Cristiano Ronaldo is a name not unknown to anyone, especially to Pakistani fans who love football. He is known for his exceptional football skills which have led to many referring to him as the greatest footballer in the game. Cristiano is known for his generosity as well, there is always one charity or a cause he is supporting and this just adds to his appeal. Cristiano Ronaldo looking into Islam.

Ronaldo auctioned his trophy cabinet for £1.2million, with the funds going towards building a number of schools in war-torn Gaza.

THESE ARE REASONS WHY RONALDO LIKES ISLAM:

Cristiano Ronaldo is an open advocate for human rights especially Palestinian rights. He has expressed support for Palestine several times in the past, like when he met a Palestinian boy whose family was killed by Israeli settlers in a firebomb. And because of his charity work with the children, Christiano Ronaldo was chosen as Personality of the Year in Palestine.

Cristiano Ronaldo participated in many charities. One of them is donating to children with cancer and in war-torn Syria. Not only that he also donated millions of his earnings to Palestinian who are desperately in need. He encourages Syrian children to never lose hope cause the world is with them, including him.

Cristiano Ronaldo is using all of his achievements and power as a famous successful football player to change this world to be a better place. He urged other players to do the same, cause he believes with all the powers the players have, they can change a few parts of the world.