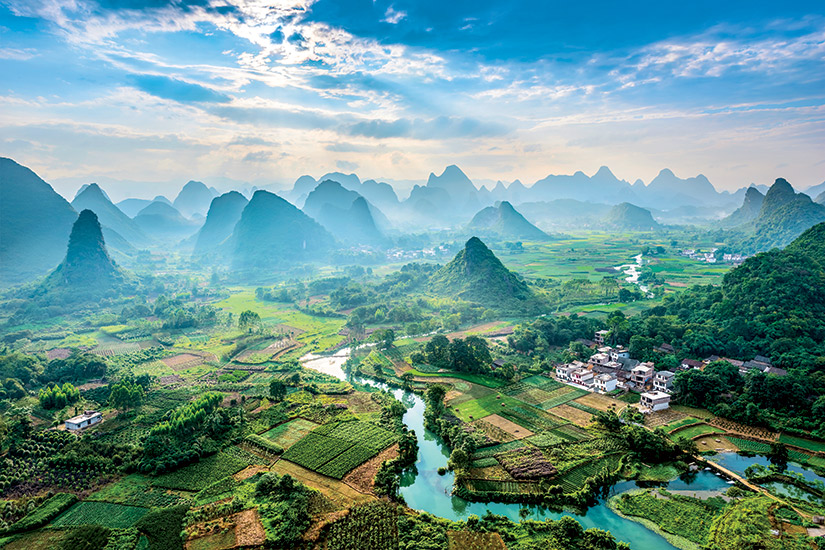 The Yunnan Province is located in southwestern China. It is considered to be one of China’s most diverse provinces due to it’s unique geographical location. In the south, it borders the tropical south-asian countries of Myanmar and Laos. In the northeast region of the province, it become considerably more mountainous and cool as it moves closer to Tibet. Beyond the variety of landscapes that are dispersed throughout the province, it is also home to a number of ethnic minorities who have settled there over thousands of years. Both the geography and peoples have built a province rich in history and culture.

It is most ethnically diverse area. More than half of China’s ethnic minority groups live here, the largest of which is the Dai people, who are closely related to the Lao and Thai people who form a majority in Laos and Thailand. Just as diverse is the landscape in Yunnan China. You can find everything from peaceful rice terraces to dense jungles to snow-capped mountains.

It was this unique mix that drew Thierry in. Shortly after transitioning into the photography profession, Bornierwas captured by the beauty and essence of the Yunnan and established his primary home there. Over the last five years, he has been able to get to know the province and its special corners. Here are some of his recommended destinations.