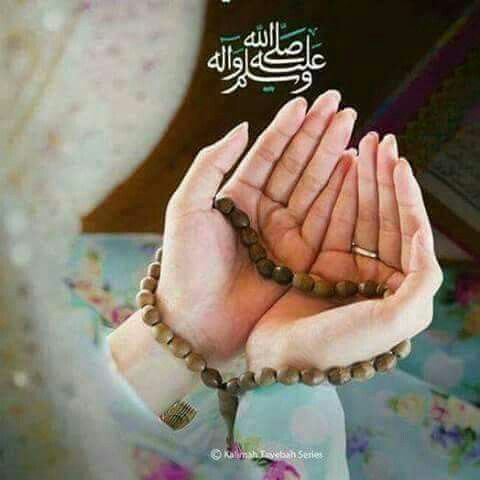 Islam was revealed at a time when a lot of people denied the humanity of the woman; some were sceptical about it, and still, others admitted it, yet considered the woman a thing created for the humble service of the man. In Islam, men and women are moral equals in God’s sight and are expected to fulfil the same duties of worship, prayer, faith, almsgiving, fasting, and pilgrimage to Mecca. Allah says:

“O people, We have created you male and female and made you into tribes and nations that you might know one another. Verily, the most honoured of you to Allah is the most righteous of you.” (Sarah-Hujurat 49:13)

Islam has guaranteed rights of men and women in an equal degree and there is no discrimination between men and women. Women have equal rights in the Islamic world. Islam highly encourages giving women equal rights. This includes all types of rights, spiritual, economic, social, education, legal, and political rights. According to the Islamic concept, men and women are created equal. They have spirits given by God. Allah says:

In Islam, there is no concept that women cannot work. The only concept in Islam is that women and men should work separately which leads to the misconception that women are forced to stay home and their only place is home. Islam encourages women to choose professions. There has been much progress in increasing access to education, but progress has been slow in improving the gender sensitivity of the education system. Allah says:

In Islam, a woman is a completely independent personality. She can make any contract or bequest in her own name. She is entitled to inherit her position as a mother, as a wife, a sister, and a daughter. She has the perfect liberty to choose her husband. We need to give girls images and role models that expand their dreams.

Here are some basic Women’s Rights in Islam:

“Descend the Angels and the Spirit therein, by (the) permission (of) their Lord, for every affair.” (Surat Al-Qadr 97:4)

Islam honors and protects women, and grants them full rights” but without having access to solid religious foundations and scholarship. Aside from external and internal anatomical differences, scientists know there are many other subtle differences in the way the brains of men and women process language, information and emotion, just to mention a few. Allah says:

“And (do) not give the foolish your wealth which Allah made for you a means of support (but) provide (for) them with it and clothe them and speak to them words (of) kindness.” (Surah An-Nisa` 4:5)

Educated women are more likely to have greater decision-making power within their households. A mother has the greatest influence on a child especially in the earlier years through her affection, care, and love. Undoubtedly, the success of a society is due to mothers. Therefore, it is only right for Islam to honour and raise their status.

Allah (SWT) has created both men and women without subordination of one another. If we compare Islam to other religions, we see that it offers justice between the sexes. For example, Islam dismisses the idea that Eve is more to blame than Adam for eating from the forbidden tree. According to Islam, Adam and Eve both sinned, they both repented and God forgave them both.

Islam has ensured gender equality and women’s rights in every sphere of their life. A mother has the greatest influence on a child especially in the earlier years through her affection, care, and love. Undoubtedly, the success of a society is due to mothers. Therefore, it is only right for Islam to honour and raise their status. Allah says:

“Can those who have the knowledge and those who do not be alike? So only the wise do receive the admonition.” (Surah Al-Zumar, 39:9)

Women spend at least twice as much time as men on domestic work, and when all work. Woman as mother commands great respect in Islam. The Noble Quran speaks of the rights of the mother in a number of verses. It enjoins Muslims to show respect to their mothers and serve them well even if they are still unbelievers. Allah says:

Islam has granted individual identities to men and women, a constant comparison between the two is futile. Each plays a unique role in mutually upholding social morality and societal balance. Islam has an extensive tradition of protecting the civil liberties of women based on the guidelines set forth by God and His Prophet. Women are empowered with many rights and protections under Islamic law and are honoured with a dignified stature in society.