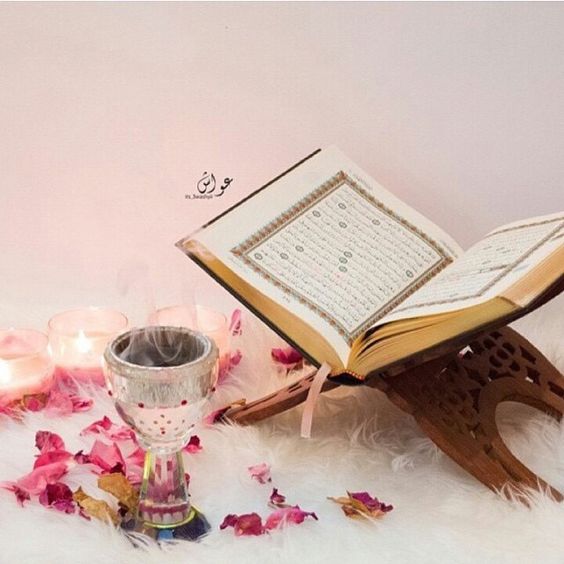 Islam provides Muslims with a code of behaviour, ethics, and social values, which helps them in tolerating and developing adaptive coping strategies to deal with stressful life events. Islam teaches how to live in harmony with others. Islam stops the wrongdoing from its roots and not at the end. Allah says:

“And (do) not be weak in pursuit (of) the people. If you are suffering, then indeed, they are (also) suffering like what you are suffering, while you (have) hope from Allah what not they hope. And Allah is All-Knowing, All-Wise.” (Surah an-Nisa 4:104)

First of all, Allah did not make this world a permanent world. This is a temporary world and everything here has a time limit. When its time comes it will die, come to an end and finish. Neither the good things of this world are forever, nor the bad things eternal. Allah says:

“Indeed, those who believed and did the good deeds, indeed, We will not let go waste (the) reward (of one) who does good deeds.” (Surah Al-Kahf 18:30)

Some of us who are more self-examining might retrace our steps in an attempt to understand where exactly we went wrong. Allah has made it clear that he loves those who do good and hates those who do evil. So, His position is clear.  So, it does not make sense to blame Allah for the evil in the world. Allah says:

“Then not will be (for) them a plea except that they say, “By Allah, our Lord, not we were those who associated others.” (Surah Al-An`am 6:23)

Reasons Suffering through hardship and adversity is a reminder for people:

Certainly, He has the power to stop it but he does not for many reasons.  First, He knows more than we do.  So, even though it may not make sense to us why something happens, it does to Allah.  Second, He allows evil in the world so that people can make a distinct choices.  We have the free will to either help the poor or to persecute them, to be faithful or faithless, to be kind to all living things or be oppressive to them. Allah says:

“This (is) guidance. And those who disbelieve in (the) Verses (of) their Lord, for them (is) a punishment of filth, painful.” (Surah Al-Jathiyah 45:11)

By the choices we make, Allah judges us and as such, He either rewards us in the next life or punishes us.  To those who suffer, He urges patience and the faith that He will help them. If you think about it, this was exactly what the early Muslims were thinking. Allah says:

They were suffering tremendous persecution, and the hypocrites were asking them when Allah would help them.  When all seemed hopeless, Allah opened a door and the persecuted Muslims now found safe-haven in another city and Islam began to grow and thrive, eventually defeating their pagan oppressors and claiming all of Arabia for Allah.

We are here for a short time and we are being tested. Those who will pass this test will find an eternal world that is perfect and permanent. Those who will fail this test shall see the evil consequences of their sins and corruption. Allah says:

“And that you not will suffer from thirst therein and not exposed to the sun’s heat.” (Surah Ta-Ha 20:119 )

So while we are suffering, we should remember that God is merely testing our sincerity and resolve, which He has every right to do. Muslims are to be people of their words and Islam is a practical religion. A Muslim is enjoined to testify to his belief and to act upon that belief. Allah says:

“Whoever disbelieves, then against him (is) his disbelief. And whoever does righteousness, then for themselves they are preparing.” (Surah Ar-Rum 30:44)

Sufferings occur to teach us that we must adhere to Allah’s natural and moral laws. It is sometimes to punish those who violate Allah’s natural or moral laws. The knowledge of this fact is a lustrous pearl from the ocean of inspirational knowledge, to which all other forms of knowledge area islands in the sea. Allah says:

“But those who strive against Our Verses (to) cause failure – those – for them (is) a punishment of foul nature, painful.” (Surah Saba` 34:5)