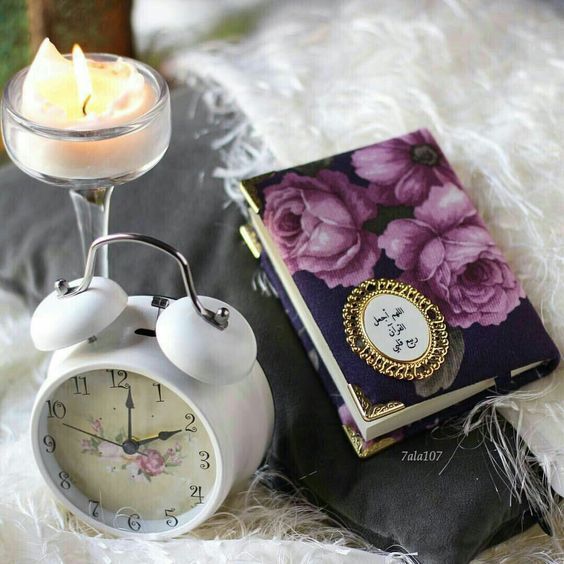 Creation is fundamentally the consequence of the divine attribute of being the Creator. God is free of all needs.  It is created which needs Him. Creation in the true sense is unique to God alone. God describes Himself as the Creator in a variety of verses throughout the final revelation to emphasize to humankind that everything belongs to Him alone. One of the striking effects of faith is a feeling of gratitude towards God. Allah says:

“Allah (is) the One Who made for you the night that you may rest in it, and the day giving visibility. Indeed, Allah (is) Full (of) Bounty to the people, but most (of) the people (do) not give thanks.” (Surah Ghafir 40:61)

Humankind is merely a small part of the existence that resulted from the miraculous act of divine creation. Thus, to understand why God created mankind, one first needs to answer the even more fundamental question of why God created. It is worth noting that the majority of humankind’s amazing discoveries are not concerning the human being, but his surroundings. Allah says:

Believers love God and are grateful to Him for the blessings He gives them. Man needs to realize that nothing takes place in this universe without the permission of God. To seek protection from evil or to seek to acquire good from any source other than God is a major mistake. Consequently, in the Quran, God informs human beings to seek refuge in God from evil. The love of God should also be expressed in the love of those whom God loves. Allah says:

“Satan plans to incite enmity and hatred among you with intoxicants and gambling and hinder you from the remembrance of God and regular prayer. Will you not then abstain?” (Surah Al-Ma`idah 5:91)

Allah created a world in which evil or good can be done by beings to whom He gave this ability. However, no evil or good can take place in this world without the permission of God. This is why it is futile to turn to others besides God for help and protection. Everyone would acknowledge that our body parts, such as our eyes, ears, brains, and hearts, have a purpose.

Human beings are considered as a special act of creation:

All the reasons for which humans love other humans or love other created beings are reasons to love God more than His creation. Humans love life and success and dislike death and failure. Since God is the ultimate source of life and success, He deserves the full love and devotion of mankind. Humans also love those who benefit them and help them when they are in need. Allah says:

“Those who, having done something shameful or having wronged their souls, remember God and immediately ask forgiveness for their sins…” (Surah Al-Imran 3:135)

However, the supreme love which humans should feel for God must not be reduced to the common denominator of their emotional love for creation. Just as the love humans feel for animals should not be the same as what they feel for other humans, the love of God should transcend the love humans feel towards each other. The human love of God should be, fundamentally, a love that manifests in complete obedience to the laws of God. Allah says:

Man needs to realize that nothing takes place in this universe without the permission of God. To seek protection from evil or to seek to acquire good from any source other than God is a major mistake. Due to ignorance, many people attempt to avoid misfortune and to gain a good fortune through a variety of charms and amulets, astrology, palmistry, etc. Allah says:

Consequently, in the Quran, God informs human beings to seek refuge in God from evil. Thus, the act of creation is a consequence of the divine attribute of being the Creator. Thus, human efforts tend to be focused on the material world rather than human beings. Allah says:

“Has the time not come for those who have believed that their hearts should become humbly submissive at the remembrance of Allah and what has come down of the truth?” (Surah Al-Hadid  57:16)

Why do human beings need to worship and glorify God by obeying the divinely revealed laws? Because obedience to divine law is the key to success in this life and the next. Divine laws represent guidance for humankind in all walks of life. They define right and wrong for them and offer human beings a complete system governing all of their affairs. Allah says:

The Creator alone knows best what is beneficial for His creation and what is not. The believers are encouraged to remember God as much as possible. Although moderation in all spheres of life, whether material or spiritual, is generally encouraged in divine law, an exception is made regarding the remembrance of God. It is virtually impossible to remember God too much. Consequently, in the final revelation, God encourages believers to remember Him as often as possible.