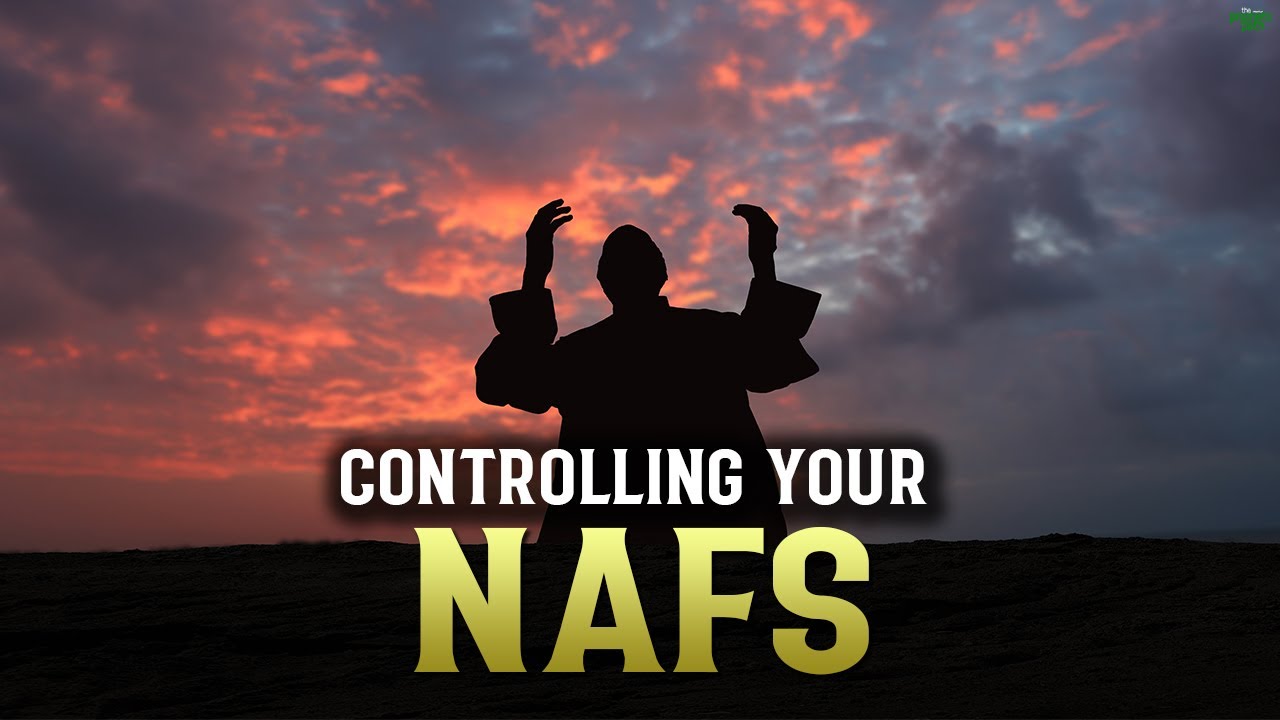 Arguments are part of everyone’s life.  We argue all the time. Sometimes it is intentional, at other times it is unintentional and we may not even be aware when we are arguing. Arguing is part of the human experience, it can really be one of the most horrible interactions we all engage in. Islam literally means completely submitting to Allah. Many of us forget that we are in this world for a purpose and that one day, we will be accountable to Allah for all of our actions. Allah Says:

“Call to the way of your Lord with wisdom and beautiful preaching and argue with them in a way that is better.” (Surah al-Nahl 16:125)

Every relationship goes through its share of ups and downs. It’s only normal. A relationship is beautiful with all the imperfections and moving on from every fight and loving each other even more. When there is no lion about to pounce, flooding gets in your way. Taking time to think allows your body to calm down. It also sends a message that you care enough to at least consider someone else’s point of view, which is calming for the other person in the argument. Allah Says:

Some arguments should not be avoided.  Some situations provide perfectly valid reasons for arguing, even loud, strong arguing.  Of course, if you are in a dangerous situation, a loud argument is obvious. Arguing is disliked and although your intentions may be good for the purpose of spreading knowledge, it is very important to do so in a peaceful way; in Islam backing down is better.

Here are some ways to avoid ugly arguments in your relationship:

“And argue not on behalf of those who deceive themselves…” (An-Nisaa: 107)

The nafs is our lower self/ego, which causes bad character. The nafs commands us to evil. It wants us to sin. It wants us to argue with others. It wants to win no matter the cost. Ego can easily make us arrogant and selfish, and it can stop us from accepting the truth. If we make the decision to tame our egos for the sake of Allah, He makes the path to self-rectification easy for us. When we take the first step, He comes to welcome us onto the path. When emotions run high, you should be sure to treat yourself well after the dust has settled.

In Islam, the threat against one who holds hard feelings against them is severe. What a dangerous position, to be at war with Allah. It is bearable if one’s ears are cut, eyes gouged, and legs and arms were broken in punishment for this heinous crime because the difficulties and pains of this world will end. Therefore, it is imperative to avoid argumentation and slandering and we should fear Allah and constantly monitor our actions to see if they are in accordance with the Quran and Sunnah and not let Satan overpower us.

Dangers of Argumentation in Islam

Once you realize that a conversation is getting heated, take a deep breath and comment on the rising tension. Stop making your point, reacting, or talking about the topic. You can put an immediate stop to an argument by leaving the room or finding a different task to occupy your mind and take it off of the argument. O Allah, keep us away from the dispute and the disputant, and help us to be upright, and do not let our hearts deviate after You have guided us.

Some most relationship problems that you must definitely avoid:

Relationships are complex and require effort to last long. You won’t find a single person who can say that he/she never had any disagreement or problem in his/her relationship. When two people are involved in something, minor tussles are obvious. But that should not become a ground for your break-up. Remember, parting ways is easy, but if you have got someone in your life who is very dear to you and love you a lot, you must do something to keep him close. Allah Says:

“And argue not with the people of the Scripture, unless it is in (away) that is better…” (Al-Ankaboot: 46)

Adopt positive ways to improve your relationship and make the bond between you and your partner, stronger. So, stop making efforts for being with the wrong person. The right one will eventually come to you and you must accept him with an open heart. May Allah help us to remember that when we deal with people, our transactions are actually with Him and not His creation. Allah Says:

“Do not dispute (with one another) lest you lose courage (and your strength departs), and be patient…” (Al-Anfaal: 46)

If you’re clearly in the wrong, there’s nothing to be gained by sticking to your guns and dragging an argument out. Instead, make a clear, direct apology for what you did to upset the person. We may never truly understand just how much our hearts are attached to the Dunya until we decide to give it up for the sake of Allah. We can spend our time on to read Quran and learning about Islam. May Allah grant us all the ability to have strong faith and the willingness to give up whatever comes between us and Allah. Ameen!