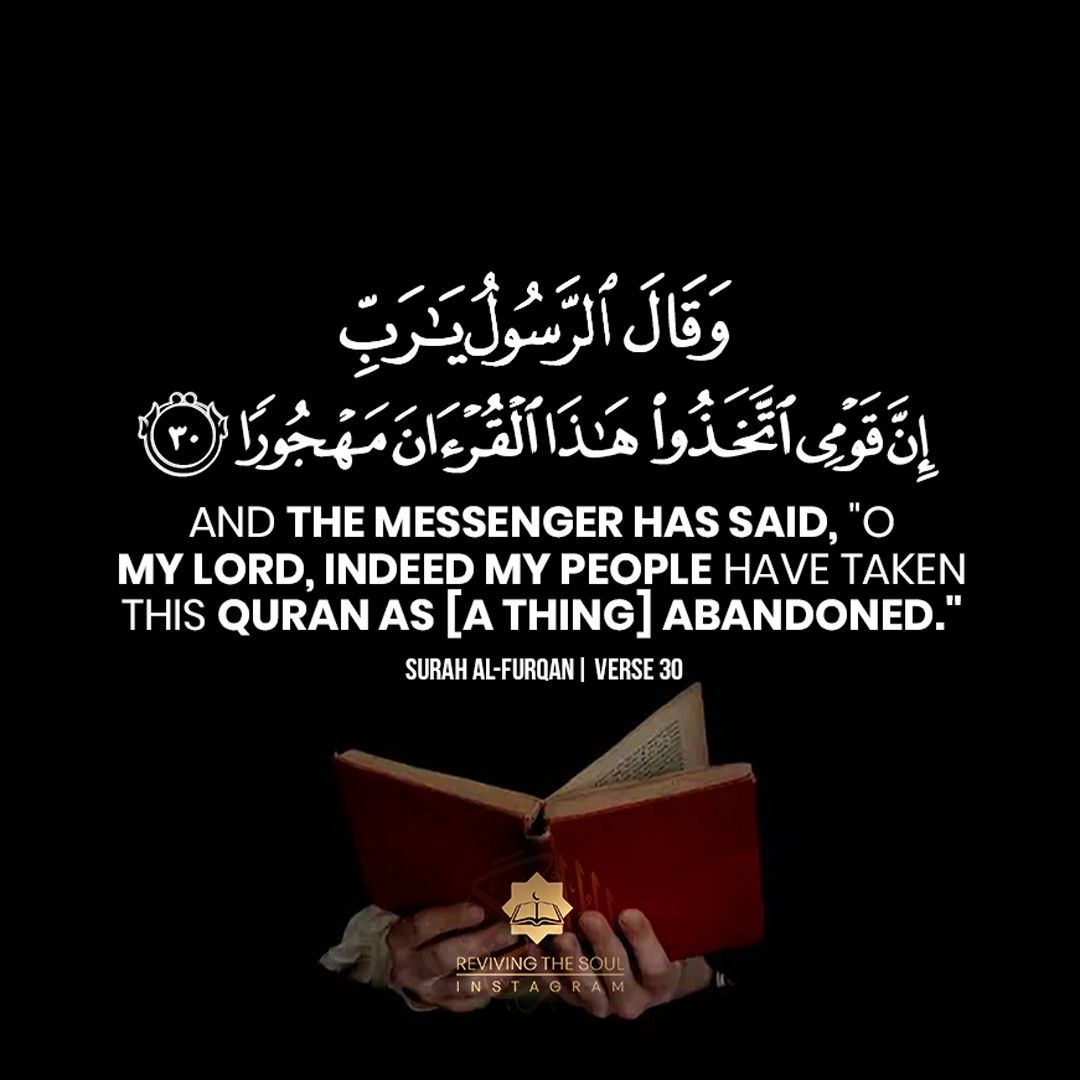 Good character is the main reason people will enter paradise. There are two types of people; some are blessed by Allah to have naturally a noble character and others have to develop it by training themselves with knowledge and effort. Surround yourself with people of good character, make dua Allah brings righteous people on your path. Perfection of noble character was one of the most important objectives of the Prophet’s mission. Allah says:

People are very rarely overnight successes. And character is seldom achieved in one fall swoop. More often, the character is the result of a long process of determined determination. Some people succeed because they are destined to, but most people succeed because they are determined to. So go ahead and put some extra thought into the character you are building. Consider what your character’s life is like before their story begins.

Realize what your shortcomings are and find different ways to improve yourself:

Character in life is essential both for individual success and for our society to function successfully. In order to build character in anything, you need to first notice what you are struggling with. If you are struggling with humility, find resources that can help you learn how to be more humble and practice. If you struggle with self-discipline, set goals and work towards accomplishing them in the right way.

Build character to help grow your self-confidence, and improve your self-esteem:

We should never ignore our habits, though. Habits affect the character. Good habits feed our inner goodness. Work for work’s sake creates little. Whatever our responsibilities, we need to do the work. Whatever our purpose, we need to do our important work. Getting our tempo right will take time. Through doing the work, our time will rise up, and our character will show its strength in purpose. Keep focused on your purpose horizon and do the work.

Continue practising these ways to build your character:

Character is not something that comes about as a result of the crisis; it merely comes out in a crisis. Character is not made in a crisis; it is only exhibited. People of character know there is no right way to do the wrong thing. And conversely, people of character know there is never a wrong time to do the right thing.  If you start wrong, you’ll end wrong.” You’ve got to do the right thing.

Here are some practical verses on how to strive to build a character:

Islam stresses the importance of noble character among all members of the family. A noble character is part and parcel of faith and belief. Purification can only be attained by purging one’s heart from such imperfections as associating others with Allah in worship, having a bad moral character like hatred and jealousy and ridding one’s speech and deeds of all forms of evil practices. Allah says:

A Muslim is required to follow the dictates of Islamic law and observe noble character even in times of war and in difficult times. We need to remember to be big in our character and reduce the size of our personality. Personal brand chatter focuses too much on superficial things and too much on self-importance. If you want to build a sustainable personal brand, focus on your personal character early and often.

Ways to Build Your Character:

In good times, we need to continue to add to our character by what we say and do. We need to pass on our lessons learned and share our wealth of experience along with whatever else we give. People will remember your stories of character, and these stories deliver much more meaning than a name on a building. Legacy of character carries forward like folklore. Allah says:

“Righteousness is a good character and sin is what wavers in your heart and you hate for people to find out about it.” (Ṣaḥīḥ Muslim 2553)

Kindness is more important than wisdom. And the recognition of this is the beginning of wisdom. When you’re kind to others, you grow your character ahead of God and this world. And your acts of kindness should have nothing to do with how you feel or the struggles you face. People of character are known for their persistence. They don’t bail out when the times get tough. Helping readers visualize your character by establishing their height, build, and colouring is important.