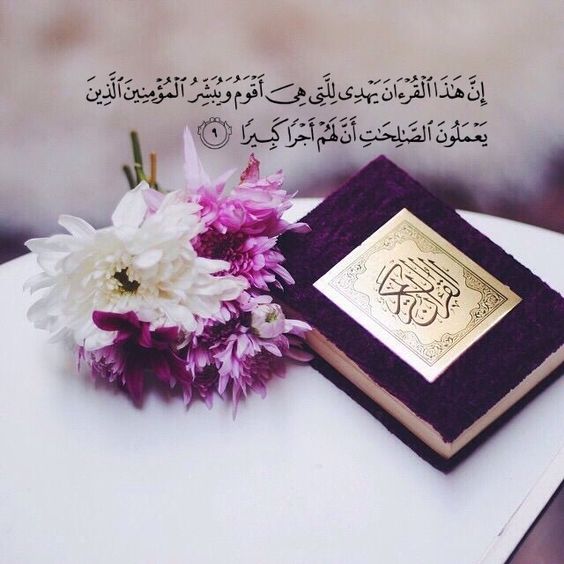 All Muslims know the value and importance of uniting Muslims around the world. Islam means complete submission to the will of Allah Almighty. As Muslims, we must follow the rules and guidelines that Allah (SWT) described in the Holy Quran. Delivering long and long speeches about the Unity of Muslim Ummah does not tire our leaders, Imams and scholars. Allah says:

“And let there be among you [a] people inviting to the good [and] enjoining the right and forbidding from the wrong, and those – they (are) the successful ones.” (Surah Al-Imran 3:104).

Every Muslim talks about unity. However, as days are passing by Muslims are getting more and more divided. The division is multidimensional. Muslims are divided based upon languages, ethnicity, regional preferences, nationalism and above all sectarian beliefs in the name of Islam. The reasons for these divisions could be many. Allah says:

“And not became divided those who were given the Book, until from after what came (to) them (of) the clear evidence.” (Surah Al-Baiyinah 98:4)

On what principles Muslims should be united? You may say the obvious answer. We are all Muslims, we believe in one God i.e. Almighty Allah, we believe in one Prophet i.e. Muhammad (Sallallaho Alaihe wa Aal-e-hee Wasallam) and we all have the book of Allah i.e. Qur’an. With due respect to my fellow Muslim brothers and sisters, this sentence is nothing more than lip service. Allah says:

“Of those who divide their religion and become sects, each party in what they have rejoiced.” (Surah Ar-Rum 30:32)

The conflicting Muslim parties fight against each other in the name of Allah. The reason is clear. In all conflicts, if we review the conditions of compromise/ unity, we will find that our leaders, Imams, scholars, governments and Islamic organizations want to unite Muslims based upon their “own” principles and beliefs. Allah says:

Throughout Islamic history till early 1900, Islamic history is full of glory and turmoil but Muslims remained the superpower of the world and the leaders of the modern civilization. Besides many differences within the Muslim community, no outside power was able to undermine the strength of Muslim Ummah however these outside powers always have tried to destroy the unity of Muslim Ummah.

In the late 1700s and early 1800s century, the European powers realized that there is no way that the Christian forces can break the strength of the Muslim Ummah. The West had seen more than 13 centuries of Muslim rule. The only way the anti-Islam forces could weaken the unity of Muslim Ummah was to use and nourish some of the Muslims within the Muslim community who could divide the Muslims. Allah says:

Europeans especially the British were studying Muslim society for many years. They were working hard to develop a wicked strategy that could not only divide Muslims but also help them in controlling the Muslim land and resources. There are certain forces and parties that deliberately push a sectarian agenda in order to divide Muslims. Allah says:

‘Indeed, those who divide their religion and become sects, you are not with them in anything. Only their affair (is) with Allah, then He will inform them of what they used to do.” (Surah Al-An`am 6:159)

Muslims believe in one God and they worship only one God. This belief in one God was not considered a threat to European society and governments. The Christians and Jews also believed in one God, therefore, this would be a common point of discussion and communication. Allah says:

The Europeans were very happy with the disintegration of the Ottoman Empire. These so-called scholars of Islam did what the entire anti-Islam forces couldn’t do in 13 centuries. After the disintegration of the Ottoman Empire, most of the Muslim countries became European colonies. Muslims were oppressed all over the world. All the glory of the Islamic superpower vanished and Muslims were completely disunited. Allah says:

If a dispute arises on the interpretation of a verse in the Qur’an OR Hadith OR about a certain action we must follow the consensus of the scholars of Islam. If we find that the scholars are split on the issue then one can follow whoever he/she likes to follow but must not consider the others as wrong. Allah says:

“O you who believe! Consciously revere Allah and be with those who are truthful.” (Surah At-Taubah 9:119)

Islam is a religion of peace, love, and unity that’s why it emphasises mutual understanding, love, and respect for each other. Great stress is laid upon the unity and development of brotherhood among Muslim brothers. In the sight of Allah, all Muslims are equal and no superiority is given to anyone based on colour, cast, and profession. Muslims must love, respect and follow Muhammad (peace be upon him) as the companions of the Prophet (peace be upon him) did. Allah says:

“But they cut off their affair (of unity) between them (into) sects, each faction in what they have rejoiced.” (Surah Al-Muminun 23:53)

Muslims must adopt all those ways which increase the love of Allah, His Prophet (peace be upon him) and His book, the Quran. Muslims must be very careful in listening, reading and following those scholars of Islam who were responsible for the destruction of KHILAFAT-E-ISLAMI during 1800 and later. Muslims must focus on the major issues of Muslim Ummah such as Palestine, Al Quds, Chechnya, Kashmir, Indonesia, Philippines, Burma, Macedonian, Albania, etc.. rather than wasting time on minor issues. Allah says:

Muslims must focus on education, technology, science, moral and spiritual values, economic and political stability in Muslim countries. Finally, make sure that you as an individual are not only working for unity but making Dua for it as well since results are all in Allah’s Hands. May Allah keep us on the right path, the path of SALEHEEN and keep us with the SALEHEEN. Ameen