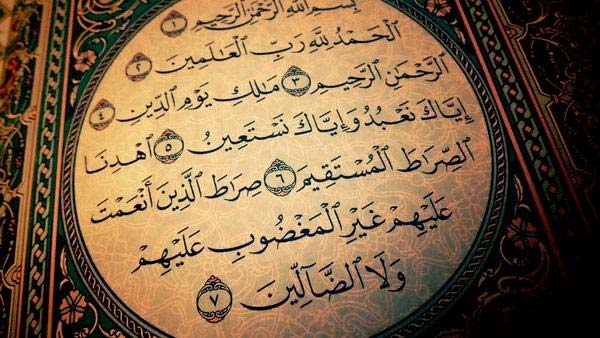 The Sunnah is what the Prophet did, said and all of his acts and attitude. Then, we can say that what he did during his lifetime is the Sunnah.

The word sunnah used in fiqh books means “there is a reward if we do it but there is no sin if we do not do it.” For instance, eating with the right hand, cleaning the teeth, not eating while standing, etc.

However, when we consider the word sunnah in its broad sense, it includes everything that our Prophet did. In that case, the wishes and prohibitions of Allah are also included in the Sunnah. For instance, did our Prophet perform prayers? Yes. Then it is sunnah to perform prayers.

The Origin of Sunnah

After Muhammad’s passing in 632 C.E., the Muslim community had to resolve issues pertaining to worship and everyday life without the Prophet there in person to provide inspired guidance. Some Muslims asserted that the proper guide for behaviour could be found in “living Sunnah,” the customs of the residents of Medina, where Muhammad lived and governed during the latter years of his life.

Others, though, argued for a more widely accessible resource, the precedents established by reliable accounts of Muhammad’s actions and decisions. As Islam spread through the Arab world, the broader approach to Sunnah prevailed, providing Muslims with an authoritative basis for addressing questions pertaining to belief and appropriate behaviours, such as proper dress, the right way to pray and the ethics of commerce.

The reliance on the accounts of Muhammad’s life gave rise to the Hadith, which contain reports of the Prophet’s sayings and actions. The Hadith provides the basis for Sunnah’s principles and precedents, and the relationship between the two is so close that the terms Hadith and Sunnah are sometimes used interchangeably.

The Hadith came to be seen as inspired by God, but this did not finally resolve disputes over the proper sources for guidance. A number of accounts in the Hadith appear to be inauthentic, leading to significant differences among Muslims as to which Hadith should serve as the Sunnah’s legitimate foundation.

Types of Sunnah
The Sunnah means the actions and precepts of the Holy Prophet (SAW). Sunnah is the second source of Islamic Law. The literal meaning of Sunnah is ‘a clear and well-trodden path”. It denotes the practice of Muhammad (PBUH) that he taught and practically instituted as a teacher of Shariah.
Followings are the types of Sunnah

Sunnah specifies the general statements of the Holy Quran in the way that a man can understand it in a better way. Allah Almighty says in the Holy Quran:

“God commands you regarding your children: to the male, a portion equal to that of two females…” (Quran 4:11).

This wording is general which apply to every family and makes every child an inheritor of his or her parents.  The Sunnah makes this ruling more specific by excluding the children of Prophets. Allah’s Messenger said:

Other than those historical events mentioned in the Holy Quran explained in detail by the Holy Prophet (SAW). May Almighty Allah give us the strength to follow the Sunnah of our beloved Prophet Muhammad (SAW)! Ameen