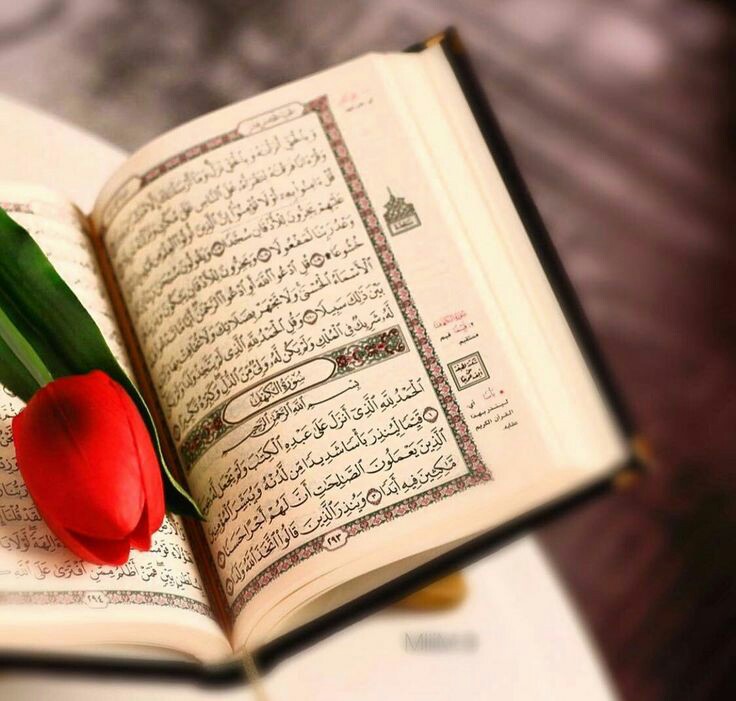 Allah orders people to avoid committing bad deeds and prohibits them from unbelief, sins, rebellion, oppression, tyranny, killing and shedding blood. Those who do not obey this order of Allah are defined as those who follow the footsteps of Satan as the verse puts it; they openly assume an attitude that Allah has rendered haram. There are many verses regarding the issue in the Quran. Two of them are as follows: Allah says:

“And those who break the Covenant of Allah after contracting it, and sever what Allah has commanded for it to be joined and spread corruption in the earth. Those – for them (is) the curse, and for them (is) an evil home.” (Surah Ar-Ra’d, 13:25)

Tolerance, according to Islam, does not mean that we do not believe that Islam is the final edition of divine faith and is superior to other faiths and ideologies as such. It does not mean that we do not present the message of Islam to all Mankind. The Quran speaks about the basic dignity of all human beings. The Prophet (SAW) spoke about the equality of all human beings, regardless of their race, colour, language or traditional background. Allah says:

Islam is the religion of mercy and kindness, the religion of tolerance and ease. Faith/Belief is from the first of the 5 pillars upon which Islam is based, they also consist of more than seventy branches (i.e. parts) and one of these parts is, “Tolerance”. The Quran speaks about the basic dignity of all human beings. Allah says:

“But seek, through what Allah has given you, the home (of) the Hereafter, and (do) not forget your share of the world. And do good as Allah has been good to you. And (do) not seek corruption in the earth. Indeed, Allah (does) not love the corrupters.” (Surah Al-Qasas, 28:77)

Muslims should always treat others with respect, kindness, and patience. Islam was revealed to make life easier and to encourage good relationships between people. In modern usage, the word “tolerance” has come to signify mutual respect and peaceful coexistence between conflicting religions and ideologies. No doubt, Islam supports tolerance on a societal level. Muslims ought to peacefully coexist with any group that desires peaceful coexistence. Allah says:

“Only we feed you for (the) Countenance (of) Allah. Not we desire from you any reward and not thanks.”  (Surah Al-Insan 76:9)

Islam teaches tolerance on all levels: individual, groups, and states. Tolerance is the structure that upholds human rights, cultural diversity and the rule of law. Muslims have been generally very tolerant people. We must emphasize this virtue among us and in the world today. Tolerance is needed in our communities. In this way, e can portray the real and very good image of our religion Islam.

Islam practices tolerance that is forgiving, and generous below are some ways:

As it is seen, Allah prohibits all kinds of acts related to mischief, including terror and violence and damns those who do those kinds of deeds. A Muslim is a person who beautifies and improves the world. The religion of Islam revolves around hope and fear of the one and only creator, so the believer is one who has hope and fear. Tolerance is the mechanism that upholds human rights, pluralism (including cultural pluralism), and the rule of law. It should be a political and legal requirement.

“Those who are merciful will be shown mercy by the Merciful. Be merciful to those on the earth and the One above the heavens will have mercy upon you.” (Sunan al-Tirmidhī 1924)

It is against the essence and spirit of Islam to force people to believe in a religion or to perform worship. For, Islam lays free will and conscientious acceptance as a condition for belief. Doubtlessly, Muslims can warn and encourage one another so that they can practice the ethical attributes explained in the Quran. However, they cannot force one another regarding the issue. It is not appropriate to offer some worldly privileges in order to make someone perform worship.

Tolerance and patience are characteristics of true faith in Allah, good manners, and upright character. Islam, which is a religion that introduces and openly ensures freedom of thought and life, has introduced commands that prevent and prohibit tension, conflicts among people, talking against one another and even thinking of bad things about others. Let alone terror and violence, Islam prohibits putting even the slightest pressure on people’s thoughts.

Islam teaches tolerance on all levels: individuals, groups, and states. A Muslim who is raised by the high ethics introduced by the Quran approaches everybody with love envisaged by Islam. He shows respect to all kinds of thoughts, appreciates, and displays compromising, inclusive and moderate attitudes. Communities formed by people like that will have a more developed civilization and higher ethics than those of the modern states accompanied by joy, peace, justice, security, abundance, and welfare.