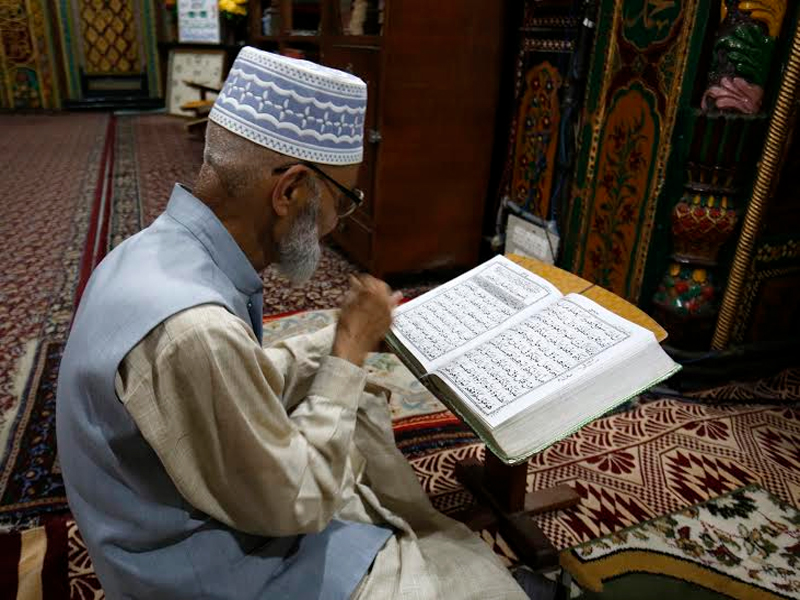 Truth is the oldest of all the virtues; it antedated man, it lived before there was a man to perceive it or to accept it. Telling the truth is key for all doors of goodness that may lead to Paradise. Iman (faith) and lying can never exist together in the heart of the believer. Allah says:

Truthfulness is a means by which can help the servant attain the pleasure and the love of Allah. Allah, Exalted be He, has made clear in the Quran that telling the truth is also a way for attaining success and salvation on the Day of Judgment. Allah says:

Truthfulness is one of the most basic things for the establishment of mutual social relations. Truthfulness in speech expresses a dignified personality, manhood, insight, and generosity. Many people understand truthfulness to mean the truthfulness of the tongue through speech alone. Allah says:

In reality, truthfulness is a vast curriculum. It is as much one of the characteristics of the Muslim’s personality both outward and inward, as it is his speech and action. Allah says:

“(To) those whom We gave [them] the Book, they recognize it like they recognize their sons. And indeed, a group of them surely they conceal the Truth while they know.” (Surah Al-Baqarah 2:146 )

The pillars of truthfulness can be completed when the believer becomes truthful towards his Lord, the Prophet (PBUH), himself and society. Being truthful towards Allah, the Almighty demands to obey Him and draw closer to Him. Allah says:

The virtues of telling the truth, of them, are listed below:

Islam is the only religion that guides its followers in every step of their lives. There are various good manners and excellent morals that Islam teaches us and truthfulness is one of them. Islam has declared it as one key element of a good character. Allah says:

Truthfulness is something that is to be cultivated till it becomes implanted in a person’s soul and disposition and therefore reflected throughout the person’s character. The positive reciprocal effect of behaving truthfully with people in this worldly life. Allah says:

Truthfulness is the greatest of stations, from it sprout all the various stations of those traversing the path to God. It is the sword of God in His earth. Telling truth and avoiding lies are two basic characteristics of a true and faithful Muslim. To speak always the truth means to be a faithful, honest and trustworthy person. Allah says:

In Islam, truthfulness is the conformity of the outer with the inner, the action with the intention, the speech with belief, and the practice with the preaching. Being truthful towards society demands sincerity in work in order to achieve well-being for himself and society. The more you become truthful, the more you become beneficial to your family and society and even help achieve their welfare and stability.

“That He might justify the truth and prove false the falsehood, even if disliked (it) the criminals.” (Surah Al-Anfal 8:8 )

Lying is a sin that is classified among the greatest sins.  Lies are things that are prohibited in Islam. All Muslims should avoid doing lies within act and talk. Lying in public in order to get praise or kindness from the community is an act that is very blameworthy. A liar is mean-spirited since he is notorious for falsehood in the sight of Allaah. Allah says:

Being truthful requires honesty and sincerity in words, deeds and all situations. Being truthful in words entails restraining the tongue from telling any lies even for jokes. Being truthful in deeds demands adherence to the obedience of Allah, being conscious of Him privately and openly and avoiding any sign of hypocrisy that eats up the rewards and the good deeds. Allah says:

Truthfulness is the backbone of any peaceful and sincere society. If all Muslims try to adopt this great and basic character, there is no doubt and no hurdle in the way of their success. Being truthful in all situations requires sincerity of hearts and limbs by the virtue of the fact that the heart can’t desire and the limbs can’t respond except for whatever pleases Allah. May Allah, the Almighty make us among the truthful in words, deeds and all situations and help us obey Him and those He has ordained us to obey.