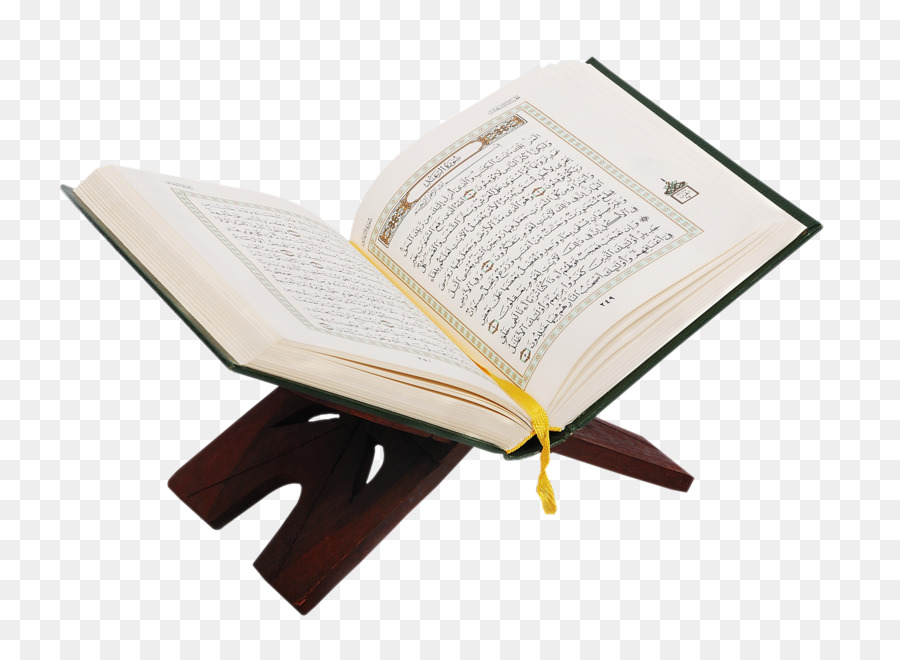 Habil (Abel) and Qabil (Cain) were the two sons of Adam. Adam had nominated the younger son Habil as his successor. The elder son, Qabil, disputed his father’s judgement. Thereupon Adam asked each of them to offer a sacrifice to Allah separately so that Allah might accept the sacrifice of one whom He found deserving to succeed him.

Habil was a shepherd and Qabil was a tiller of the soil. Habil brought the best of his flock as a gift to the Lord, and Qabil brought some dried up ears of corn. Allah received Habil’s gift with favour, but He did not receive Qabil’s gift. Qabil was very angry and his face fell. He attacked his brother Habil and murdered him. As this was the first murder, in fact, the first human death, Qabil did not know what to do with the corpse and stood puzzled.

A raven was sent by Allah to show him how to bury a dead body. Adam was greatly disturbed. Allah had granted him another son, Sheth, in place of Habil. Sheth, a prophet of Allah, succeeded Adam. Qabil’s descendants were drowned when the waters of the great flood came upon the earth in the days of Nuh.

Recite to them the truth of the story of the two sons of Adam. Behold! they each presented a sacrifice (to Allah.: It was accepted from one, but not from the other. Said the latter:

“And recite to them the story (of) two sons (of) Adam, in truth, when both offered a sacrifice, and it was accepted from one of them and not was accepted from the other. Said (the latter), “Surely I will kill you.” Said (the former), “Only Allah accepts from the God-conscious.” (Surah Al-Maida, 5:27)

Allah only accepts sacrifice from those who are pious and safeguard themselves against evil with full awareness of Allah’s laws. Three loaves of bread given to the needy by such men have earned the highest praise from Allah (Dahr: 5 to 22); while verse 264 of al Baqarah condemns those who spend large quantities with ungodly motives.

The murderer bears the sins of the person he has slain. If the murdered person is a prophet, as Habil was, the murderer bears the sins of those who might have been guided to the right path, by the slain prophet or the guide appointed by Allah, till the day of resurrection. Every prophet or guide, divinely chosen, represents his people, and the sins of the people are laid at his door, so that Allah may pardon them on account of His chosen representative, as has been indicated in verse 2 of al Fath.

“If you stretch towards me your hand to kill me, I will not stretch my hand towards you to kill you, indeed I fear Allah (the) Lord (of) the worlds.” (Surah Al-Maida, 5:28)

Where two brothers quarrelled. It was not the brothers’ first quarrel but tragically, it would be their last. For the first time ever, the brothers’ disagreement had turned violent and when the dust settled, one brother lies dead and the other stood looking down at him in shock. Gabriel had never seen a dead human before. On some level, he had been aware that humans could die, just like the animals he hunted, but to see an actual human lying dead filled him with unspeakable horror.

“Indeed, I wish that you be laden with my sin and your sin so you will be among (the) companions (of) the Fire and that (is the) recompense (of) the wrong-doers.” (Surah Al-Maida, 5:29)

There was a period of time when a quarter(25%) of humanity in this world was murdered. That happened when Qabil killed his brother Habil. There were only 4 people on this earth, Prophet Adam, His Wife Huwa, Qabil and Habil. Allah (SWT) sent a revelation to a bird to teach Qabil to bury his brother. The (selfish) soul of the other led him to the murder of his brother:

Because of that, We ordained for the Children of Israel that if anyone killed a person, not in retaliation of murder, or (and) to spread mischief in the land – it would be as if he killed all mankind, and if anyone saved a life, it would be as if he saved the life of all mankind. As he did not know what to do with the corpse of his brother, God sent a crow to teach him how to bury the dead body:

When a crow, sent by God, started digging the ground in search of food in front of Qabil, the eldest son of Hadhrat Adam (‘a) who did not realize till then how he could dig the soil and bury a corpse, learned it from a crow and buried his brother’s corpse.

That day, the first human grave was dug by Qabeel. He dug a hole in the ground, just as he had seen the crow do, then placed his brother in it and covered him with as much dirt as he could. When Habeel’s silent form was finally no longer visible, Qabeel slunk away into the darkness.

With Habeel missing and Qabeel’s undeniable guilt, there was nowhere for Qabeel to go where he would be welcomed. With one violent act, Qabeel had taken his brother’s life and lost his own as well. Qabeel would also bear a portion of the sin of every murder to come, for whoever creates a new path of evil, must pay for every soul that walks down that path.

The absolute facts of the story are simple and scarce: There were two brothers named Qabeel and Habeel (Cain and Abel), they fought, Cain killed Abel, and a crow inspired Cain to bury Abel. Cursed and alone, Qabeel long regretted his rash and deadly actions.