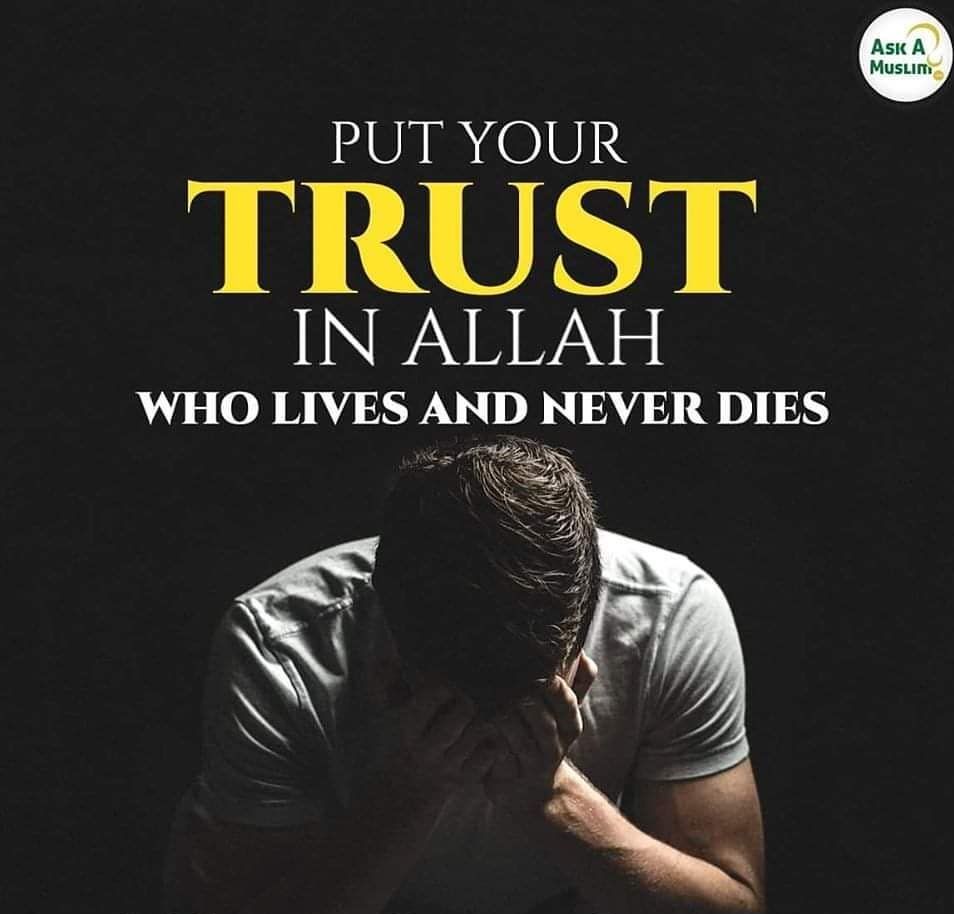 Islam as the religion which brings peace and blessing has persuaded us to promote sincerity. Sincerity is the state of being wholehearted to do, say, and commit deeds for the sake of Allah. It obligates you not to seek praise from others and show off. Ikhlaas is also the main fundamental aspect of our teaching. The purpose of life’s hardships is to test our Ikhlas towards Allah. Our inner reality is more important in the eyes of Allah than our outer reality. Allah says:

“In the changing of night and day and in what Allah sends down from the sky of provision and gives life thereby to the earth after its lifelessness and in His directing the winds are signs for people who reason.” (Surat Al-Jathiya 45:5)

Sincerity (Ikhlas) is the state of being wholehearted to do, say, and commit deeds for the sake of Allah. In Islam, any form of worship that we do, we need sincerity in it. Sincerity cannot be shown when we worship Allah but we can create a sense of sincerity through our intentions. The Quran points to ikhlas as the ultimate shield against the devil’s deceptions. Allah says:

“Verily, those who had faith and had done righteous deeds will have gardens beneath which rivers flow. That is a great achievement.” (Surat Al-Buruj 85:11)

We as His greatest creations should realize how important it is to worship him as an act of our gratitude. The acceptable deeds are gained when we do worship him sincerely for the sake of Allah.  Because when we do that as the form of pleasing others, it has no spiritual benefit. So, it is important to concern more on the intention. Our inner reality is more important than our outer reality.

The Importance of Sincerity in Religion:

Sincerity in intentions is an active and constant effort of refinement and purification and is a battle against one’s own inner evils. Sincere actions and deeds are not encouraged as a virtue. But a necessary pre-requisite for any deed’s acceptance and insincerity and hypocrisy in thought and action is discouraged and is punishable in the eyes of Allah. Allah says:

Sincere intention can be a difficult undertaking for many of us, and it is common that a person is ignorant of what sincerity is, or that a person fools himself into believing he is sincere, when in fact, he is not. In Islam, we must always practise our faith with sincerity, honesty, and goodwill. Sincerity is the soul of the pious and a secret between Allah and His slave. Allah says:

“We did test those before them, and Allah will certainly know those who are true from those who are false.” (Surat Al-Ankabut 29:3)

Sincerity is a crucial element of repentance and salvation in Islam. The acceptable deeds are gained when we do worship him sincerely for the sake of Allah.  Because when we do that as the form of pleasing others, it has no spiritual benefit. So, it is important to concern more on the intention. The purpose of life’s hardships is to test our sincerity. Allah relates sincerity to prayers and charity.

Actually, it is very difficult to be sincere. No matter how understanding we are, sometimes it is difficult to be wholehearted helping or forgiving other people. It is so common to fool ourselves, trying to let go of things that bother us. It is also difficult to believe insincerity. Sincerity may demand to suffer, but we must put our faith in believing that it only tests us to grow better and better as a person and believer of Allah.

“Whoever expects to meet his Lord, let him work righteousness, and, in the worship of his Lord, admit no one as partner.” (Surah Al-Kahf 18:110)

Sincerity enlightens our souls. It prevents us from being disappointed. Imagine, when we do something and put our tremendous effort for other than Allah, like human beings for example. The probability of them disappointing us is high because they are just temporal creatures. It is different from doing something because of Allah. Allah himself love all his creatures and promised not to disappoint them. None of the people in this world has such a great ability to pay back our devoutness except Allah. Allah says:

In order to be more sincere Muslims, we should remind ourselves about Allah’s attributes. Some people feel distant from Allah due to a lack of knowledge. Allah is the One who is nearer to us than our jugular veins. He sees and hears everything we do. He knows our deepest secrets. He is Generous, Merciful, and Forgiving. Allah says:

“He is the Lord of the heavens and the earth and whatever is between them, so worship Him and have patience in His worship. Do you know of anything similar to Him?” (Surat Maryam 19:65)

Sincerity is one of the most important criteria God uses to judge the state of an individual’s heart. Sincerity is the essential quality that guards our hearts and protects us from the treason of evil spiritual forces. Making dua to Allah is a great way to increase our sincerity to Him. Another way to increase sincerity is to make a clear intention for everything we do.