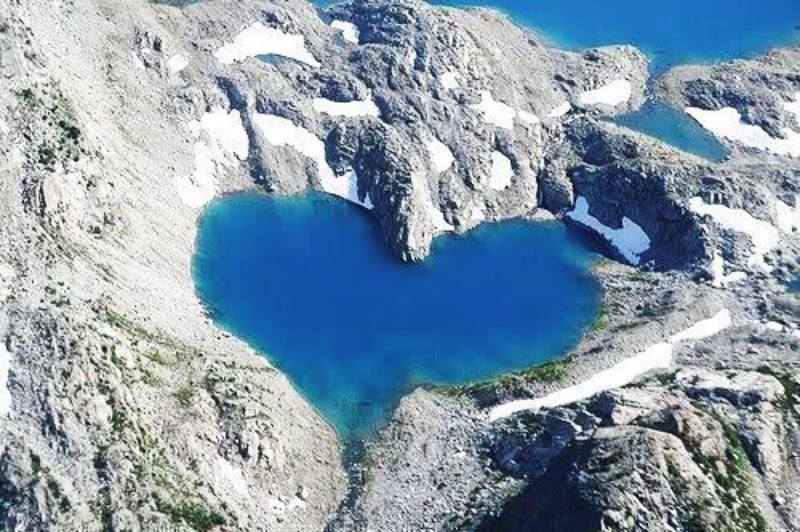 Shimshal Village is located in Hunza at around 13000 meters above the sea level and has a total area of 3800 sq KM. Shimshal Lake is basically natural accumulation of water from melted glacier water flowing through seasonal streams. Shimshal Lake is situated 40KM from the Shimshal village and runs along the Chinese border.

Gilgit-Baltistan mountainous area of Pakistan is home to a number of alpine wetlands including Shimshal Pamir Lakes. Shimshal is a village in Gojal, Hunza Nagar, in Gilgit Baltistan, which was previously the part of Khyper Pakhtunkhwa province. Being the highest located village in the Hunza Valley, it lies at around 13,000 meters above the sea level.

Shimshal is the remotest area of Hunza Valley and is situated at the border of China and Gilgit Baltistan with a total area of 3800 sq Km and a population of around 2000 people. like many other areas in northern part of Pakistan, Shimshal was not accessible through road till 2003, however, a project, which started in 1985, was completed in 2003 and a new non-metallic road was constructed from Karakoram Highway.

The said road has connected people of Shimshal with central Hunza and other northern cities of Pakistan. The said road has played a major role in bringing an economic revolution in the Shimshal valley. The Shimshal River comes from this area and then transforms the shape Hunza of River, which mixes with the Indus River below the capital city Gilgit. The beautiful valley of Shimshal constitutes the northern most Pamir mountain ranges of Pakistan. The said point is surrounded by Shimshal Lake with Mingli Sar mountain in front of it. The world largest glaciers are located on the South eastern side of this valley.

Shimshal Lake is formed naturally by the accumulation of glacier melt water, flowing into the lakes through seasonal streams and springs harbor. It, being a part of the famous Indus Flyway, provides nesting and staging grounds to a number of migratory birds and waterfowls. The Shimshal Lake, locally called  Shuvorth, covers an area of 32 km2 at an elevation of 4,755 m asl in the extreme north of Pakistan, along the southern border of Xinjiang, China and situated about 40 km to  the northwest of Shimshal village.

The people of Shimshal are Wakhi and speak Wakhi language, their culture and tradition is unique. As it is one of the remotest areas of Pakistan, their culture and traditions have remained intact and have not been affected by the increasing western influence as in other parts of the country. Following the old tradition every year in the month of May, Shimshali people go to higher pastures of the Pamir with their goats and sheeps for a five month grazing.