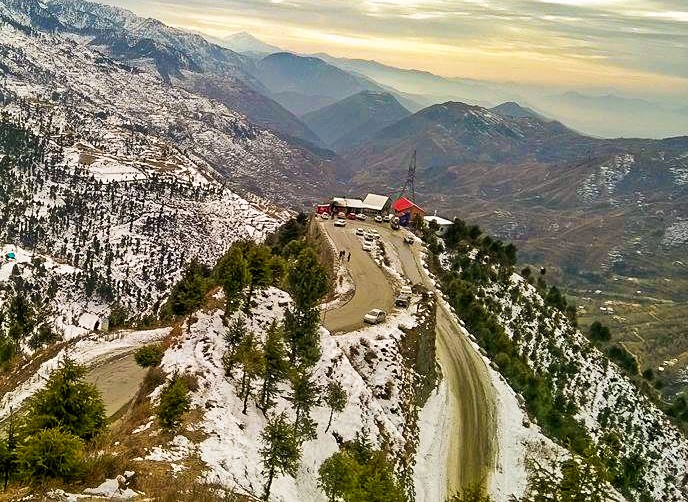 located in the Khyber-Pakhtunkhwa province of Pakistan.The average elevation of the district is 2000 to 3000 meters above sea level.The highest point (3,440 m) is near Kuz Ganrshal in the north of the district.

According to the 1998 census, the district had a population of 435,563 with an average annual growth rate of 3.3% and population density of 274 persons per square kilometre.The total number of households is 64,391 with an average household size of 8.1.