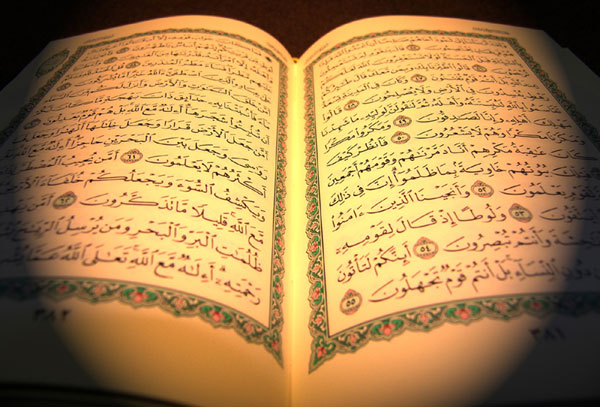 Heaven (Jannah) is a place in the afterlife filled with all sorts of comfort and pleasures. Allah made this place for his pious servants. Heaven is the ultimate goal for mankind after the end of the world. Many people are trying to be the inhabitants of heaven because Allah promises the pleasure and enjoyment of the inhabitants that they can not get while in the world. Actually, there are seven Earths and seven Skies, to be more precise and this is also in the Quran: Allah says:

“Allah is He Who created seven Firmaments and of the earth a similar number. Through the midst of them (all) descends His Command: that ye may know that Allah has power over all things and that Allah comprehends, all things in (His) Knowledge.” (At-Talaaq:12)

Heaven is a gift to Allah’s servants who believe and always obey Him. Every human would want to go to heaven and do not want to go to hell. Therefore, we need to do good deeds as much as possible and follow Allah’s instructions because they are the key to entering heaven.

“And those who believed and did righteous deeds, those (are the) companions (of) Paradise; they in it (will) abide forever.” (Al-Baqarah 2:82)

The concept of the Seven Heavens in Islam:

The prospective inhabitants are :

5. Na’im Heaven (Gardens of Delight): Na’im heaven is full of pleasure and is reserved for people who believe, have strong Iman, and do good deeds. Na’im heaven was created by Allah from white silver. This heaven is often called the Garden of Delight. Prospective residents are:

7. Darul Muqamah Heaven: This heaven is reserved for those who give thanks to Allah for everything. Darul Muqomah heaven was created by Allah from the white gem. The prospective inhabitants are the people whose kindness is very much and rarely make mistakes.

“The One Who has settled us (in) a Home (of) Eternity (out) of His Bounty. Not touches us therein any fatigue and not touches therein weariness.” (Fatir 35: 35)

8. Maqoomul Amin Heaven: This heaven is for the righteous. Maqoomul Amin heaven was created by Allah from gold. Prospective inhabitants are those whose faith has reached the level of muttaqin. This is the level for people who are truly pious to Allah.

Allah has the Perfect and Exact Knowledge of whether the seven heavens created by Him have been assigned a specific name or not. When Allah and His Messenger (saws) have not divulged the specific names (if any) of the seven heavens to the believers, it does not behove the believers to assign names for them from themselves. Whatever is written of Truth and benefit is only due to Allah’s Assistance and Guidance.