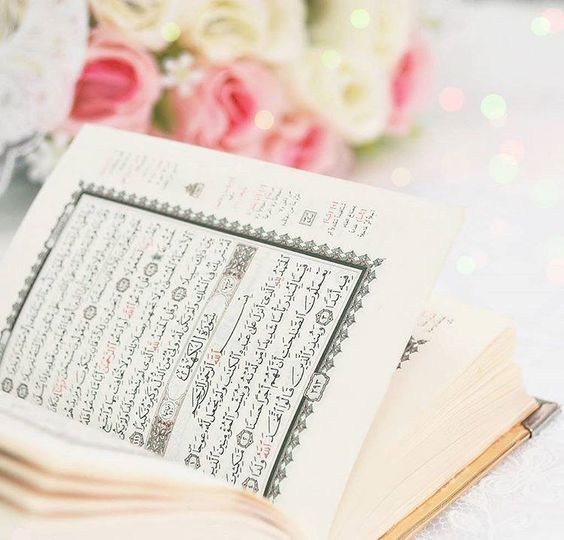 Islam is the religion of peace where everyone has to be gentle towards others. The morality of Islam tells us to be kind, just and nice in attitude and behaviour. While speaking we should be gentle and kind similarly, our attitude when we are quiet should not be like those of proud people. In short, Muslims are told to be kind and gentle and not rude and proud like those of cougars. Allah says:

“Whenever I call them (to say) that You might forgive them, they stick their fingers in their ears. They (hide their faces and) wrap their clothes around them (in defiance). They grew obstinate and became (rude and insulting, and) increasingly arrogant.” (Surah Nuh 71:7)

Our beloved prophet Muhammad s.a.w.w never talked rudely to anyone, be it His enemy, even. Being followers of that great personality, we should also behave the same i.e kind and nice. The humble one is always a good listener. We may disagree on any matter with our brothers and sisters, but what we should not forget is the behaviour of a good Muslim. Allah says:

“And O prophet: goodness and evil are not equal. Repel evil with what is best. You will see that he with whom you had enmity, has become your closest friend.” (Surah Fussilat 41:34)

We should be soft and gentle towards even those who are not good to us. when we work on the formula of “tit for tat” we take revenge but we make that person our enemy forever. This is what we can see as a practice in some tribes that are still present in some parts of the world. They are enemies of each other for generations. Instead of forgiving, these people like to grow in enmity.

Below are some instructions that have been directly avoiding to Rudeness:

Rushing to condemn and criticize without looking for the appropriate moment usually leads to the opposite of the desired results. Humility and a gentle approach lifts barriers and remove aggression and hostility. Allah SWT says that the one who is rude and harsh, cannot make the people around him understand even his valid points. Such a person is never liked and he can never leave a good impression on the people he lives with. Allah says:

“It was by a sort of mercy from God thou didst deal gently with them, for hadst thou been rough and rude of heart they had dispersed from around thee. But pardon them, and ask forgiveness for them, and take counsel with them in the affair. As for what thou hast resolved, rely upon God; verily, God loves those who do rely on.” (Surah Al-Imran 3:159)

A kind word opens the doors to people’s hearts and removes enmity from them, and tolerance, forgiveness, and sincerity restore love between people. When a person speaks a kind word and turns a blind eye to bad treatment, he earns people’s respect and makes the one who has done something bad apologize for his bad behaviour or stop persisting in it.

Undoubtedly some people may choose a way of dealing with people that they would not like to be dealt with, and they think that being tough and confrontational is what will make people respect them. When a person insists on persisting in sin and faces harsh criticism, he finds himself lost in a vicious circle of hatred and revenge, so he can no longer tell right from wrong or true from false. Allah says:

“And if you [must] turn away from the needy awaiting mercy from your Lord which you expect, then speak to them a gentle word.” (The Holy Quran 17:28)

Doing good and having the right belief go hand in hand in Islam. Doing good in practice is proof of having the right belief in the heart. This is why the Holy Quran speaks of true Muslims very often as “those who believe and do good deeds”. Both the Quran and the Holy Prophet have told Muslims that the best among them is that person who shows the best behaviour towards other people.