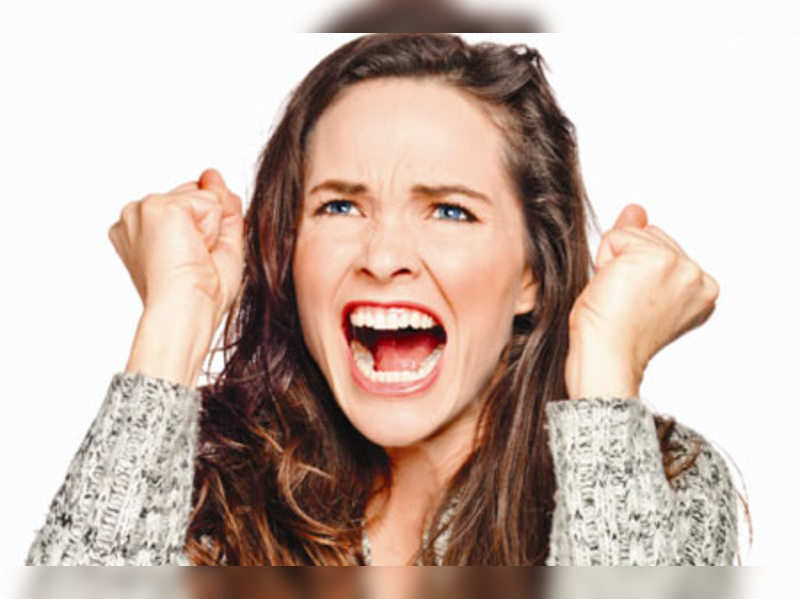 Anger is a psychological state that results from inner agitation and desire for revenge. And when this agitation becomes violent, it intensifies the fire of anger. A violent commotion engulfs one’s brain on account of which the mind and intellect lose control and become powerless. Anger is a weakness but people think of it as strength. In fact, it’s a spark that set you on fire and then you burn others. Allah says:

As humans, we go through many emotions that we feel unable to control. Anger is one of them and the strongest one too. Fortunately, for us, Allah has told us in the Quran how to deal with it. That is why the Quran as a source of information that will help us lead an Islamic life, is so very important. Allah has advised us to repress our anger in all situations, no matter how testing they are. He has mentioned this specifically in the Quran when. Allah says:

“Those who avoid the greater crimes and shameful deeds, and, when they are angry even then forgive.” (Surah Ash-Shura, 42:37)

Anger is a very natural human emotion; it is also very powerful and can vary in intensity from mild irritation to intense fury and rage. The latter can be destructive. It can rage through a person, creating a desire for revenge and pushing a person to strike out at the object of his anger.  Because it is natural it is impossible for a person to avoid it completely. It is however possible to understand the anger and thus control it.

Controlling your anger will help you feel more in control, below are some harmful effects:

A person should know that anger is the key to every evil and to getting rid of anger is the key to all good qualities. The effect on the tongue is that it speaks words of slander and foul language which the wise person would feel ashamed of, and the angry person regrets them when he calms down.

Anger cures for this disease and ways to limit its effects among which are the following:

The greater the anger, the higher the status of the one who controls it. Remembering what Allah has promised to the righteous who keep away from the causes of anger and struggle within themselves to control it, is one of the most effective ways of extinguishing the flames of anger.

How to neutralize your own anger through self-counselling:

Controlling anger is a sign of righteousness. A righteous person is promised paradise. When a person hurts you, try to remember this simple formula, don’t blame the person blame Shaytan. So let us restrain our anger and not utter anything which cannot be taken back. Surely the one who controls his anger pleases Allah and keeps the characteristics of the righteous believer. Allah says:

“If an evil suggestion comes to you from Satan, then seek refuge in Allah. Verily, He is Hearing and Knowing.” (Surah al-A’raf 7:200)

Generally, the source of our anger towards others is some form of injustice done to us by that person– some hurtful words uttered, some action done that harmed us, not giving us our rights or any other form of physical or mental injury. As Muslims, it is our duty to assume well about others. Allah says:

Here are some types of anger that we should be aware of:

Islam has ruled that anger is the right thing to do. Anger is legitimate in dealing with criminals and oppressors in order to establish social justice, eliminate oppression and discrimination, and establish human rights. Anger must be used to protect national, religious and humanitarian ideals and values. However, in order to suppress injustice, care must be taken not to indulge in injustice. Allah says:

We should not always see anger in a negative light, for sometimes it can be a virtue and we may use it appropriately to enjoin good and forbid evil. But keep in mind that not all anger is to blame. Dua (supplication) is always the weapon of the believer, whereby he/she asks Allah to protect him/her from evil, trouble and anger. Allah says:

“Respecting no tie and no protective obligation with regard to a believer, and it is they, they who transgress the bounds of what is right.” (Surah At-Tawbah 9:10)

Anger is a part of human nature, and people vary in their anger. It may be difficult for a man not to get angry, but believers will remember Allah when they are reminded and will seek His help and guidance. May Allah guide us to the path of righteousness and make us among His most pious people.